OAKLAND, Calif. — DJ LeMahieu’s errant throw might have been the decisive play that ended the New York Yankees’ five-game winning streak, but it was the inability to generate any offense all night that was truly the problem.

Shea Langeliers scored the winning run on a throwing error by LeMahieu in the 11th inning, and the Oakland Athletics held the Yankees to one hit in a 3-2 victory Saturday.

A lineup that has produced the most runs in the AL this season couldn’t get anything going against Adam Oller and Oakland’s bullpen.

“We weren’t able to do much,” manager Aaron Boone said. “It was a challenge for us. Oller kind of held us down and kept us in check. We just weren’t able to mount much.”

The only hit for New York was Oswaldo Cabrera’s leadoff double in the sixth, giving the Yankees their fewest in an extra-inning game since at least 1906, according to Sportradar.

That proved costly in the 11th when the Yankees’ defense let them down. With runners on first and second and one out, Chad Pinder hit an apparent double-play grounder to shortstop off Lou Trivino (2-8).

The Yankees got the force at second base but LeMahieu’s throw to first was off target, allowing Langeliers to score.

“There’s not many other people you’d want the ball in their arms,” Boone said. “He just threw it wide.”

After neither team scored in the first nine innings, there was plenty of action in extras.

The Yankees got on the board in the top of the 10th, with Andrew Benintendi and Josh Donaldson scoring the first runs of the game on a wild pitch by A.J. Puk followed by a throwing error by catcher Sean Murphy.

Pinch-hitter Stephen Vogt tied it with a two-run homer off Ron Marinaccio, who had held lefties to four hits and no homers in 56 at-bats before then. Vogt went up looking for a changeup and delivered when he saw it.

“It was a really cool moment to go up there looking for that pitch, to get it and to not miss it,” he said. “That’s one of the best feelings you can have.”

Neither team managed a hit through five innings — the third time that’s happened in a game over the past three seasons.

Oller, who entered with a 6.41 ERA, faced the minimum 24 batters through eight innings, allowing one hit and one walk. One batter reached on an error during his 88-pitch outing.

Oller erased two runners on caught stealings he initiated, and the other was retired on a double-play grounder in the best outing of his young career.

“Obviously against an offensive powerhouse like that, it’s really big,” Oller said. “You go into the night expecting a team like that will get their hits. It’s just a matter of minimizing and trying to work out of situations.”

Domingo Germán was just as sharp for the Yankees, allowing three hits and no walks in 7 2/3 scoreless innings.

FAN ON THE FIELD

The game was delayed briefly in the top of the ninth when a fan got out on the field. He was brought down by security near the right-field line and taken out.

There were several highlight-reel plays on defense both ways.

Pinder making a leaping catch into the right-field wall to take an extra-base hit away from Cabrera in the third.

Germán got help from his outfield, with Aaron Judge making a leaping grab into the center-field wall to rob Cal Stevenson leading off the sixth and Benintendi making a sliding catch in left to take a hit away from Vimael Machin in the seventh.

Yankees: New York reliever Aroldis Chapman was placed on the injured list after getting an infection in his leg from a recent tattoo. … C Jose Trevino was held out of the lineup after getting hit by a pitch on his toe. … Giancarlo Stanton got the night off after serving as the DH the past two days after coming off the IL. … LHP Zach Britton (Tommy John surgery) left his second minor league rehab appearance in Florida after three batters with an injury, but Boone didn’t have any details.

Athletics: RHP Dany Jiménez will miss the rest of the season after going on the 60-day IL with a strained right shoulder. It is the second time this season Jiménez has been sidelined with a strained right shoulder after missing six weeks earlier this year. He is 3-4 with 11 saves and a 3.41 ERA in 34 appearances. … RHP Austin Pruitt was called up from Triple-A Las Vegas to take Jiménez’s place.

Adrián Martínez (2-3, 6.08 ERA) will be called up from the minors to start the series finale Sunday for the A’s, with Zach Logue shifting to the bullpen. Clarke Schmidt (5-2, 2.18) makes his second start of the season for the Yankees. 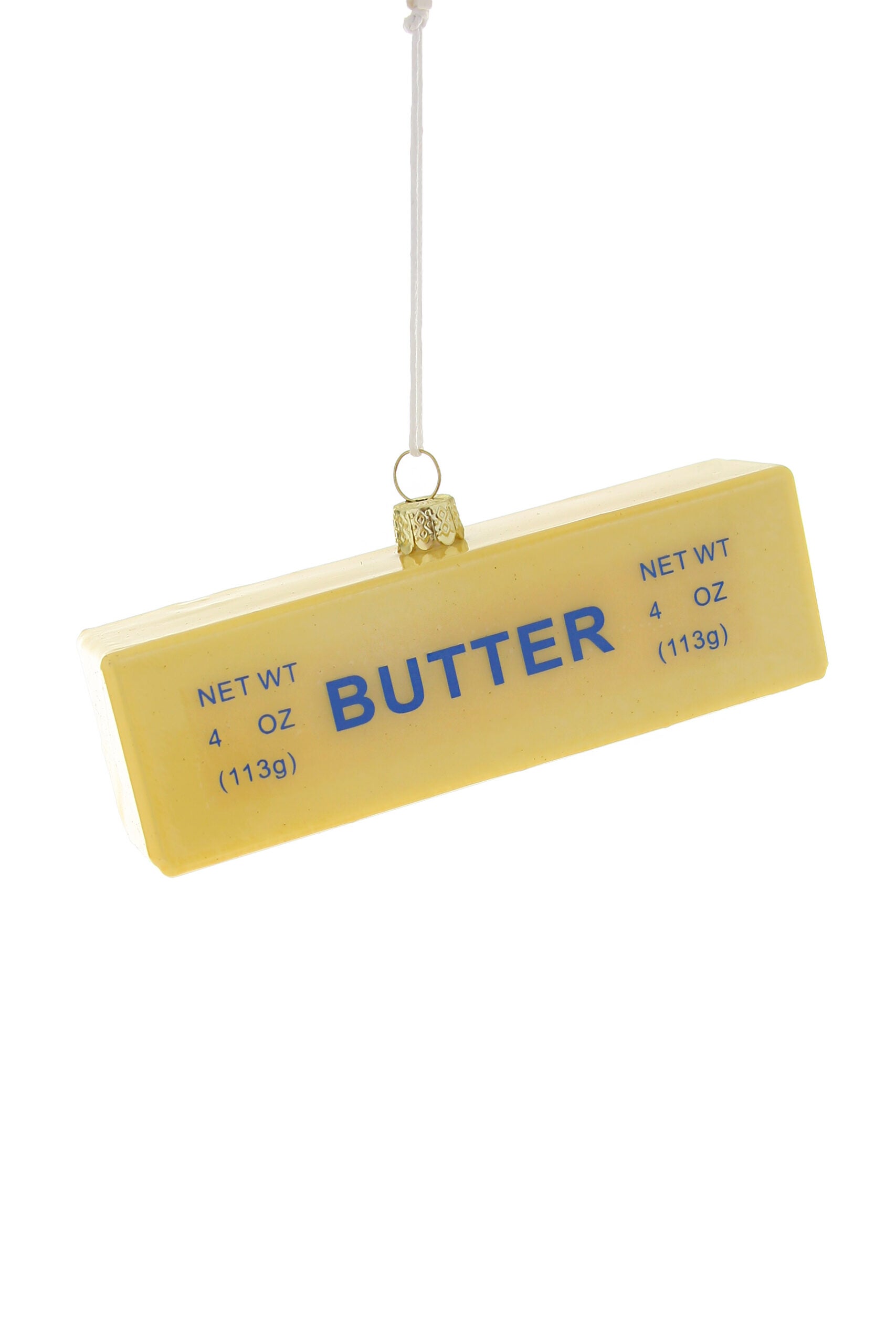 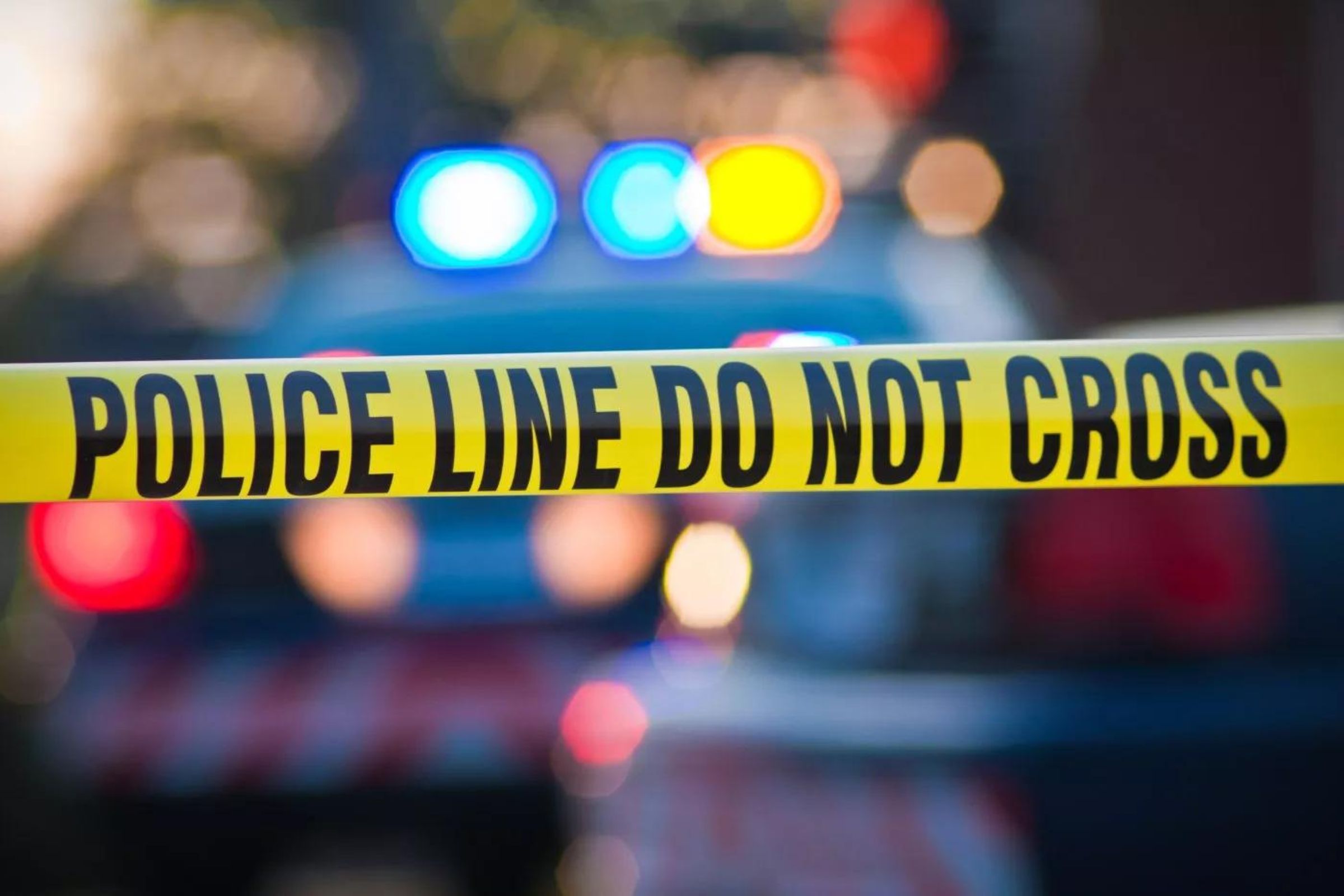 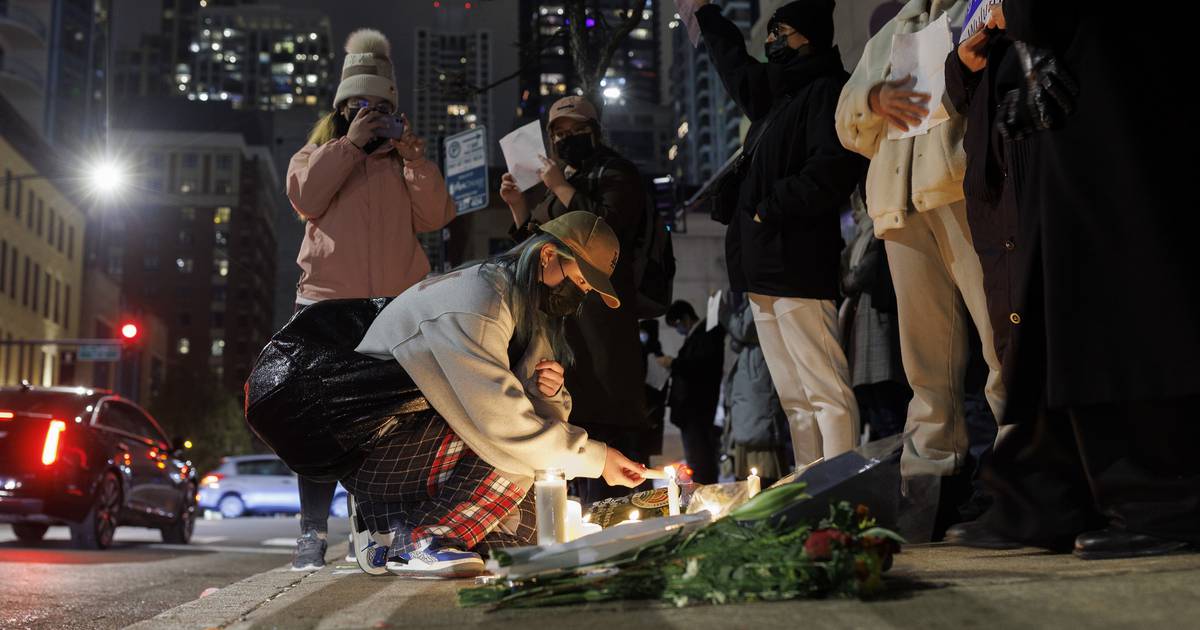 A crowd of protesters gathered outside China’s Chicago consulate Tuesday night to protest the country’s staunch COVID-19 restrictions and crackdown on dissent. Around 150 demonstrators rallied outside… 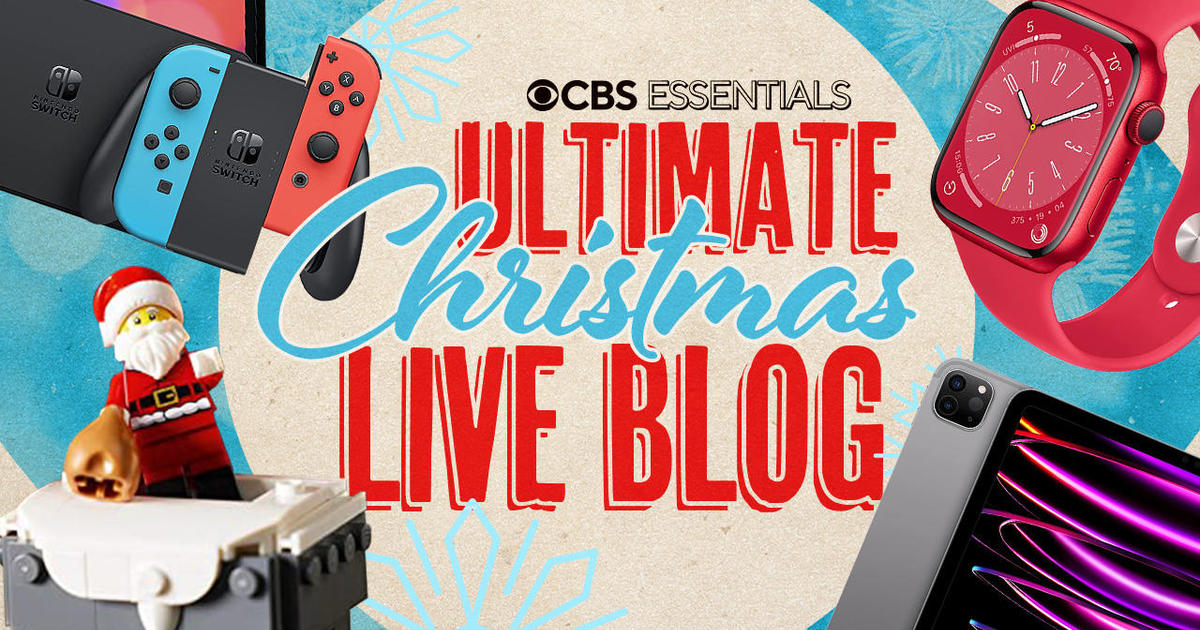 The best Cyber Monday deals you can still get on gifts, decorations and more, plus the best Christmas movies

These Republicans refuse to support McCarthy for House speaker

House Republicans will have a narrower majority than they had anticipated and because of that, House Minority Leader Kevin McCarthy may find he has a more difficult… 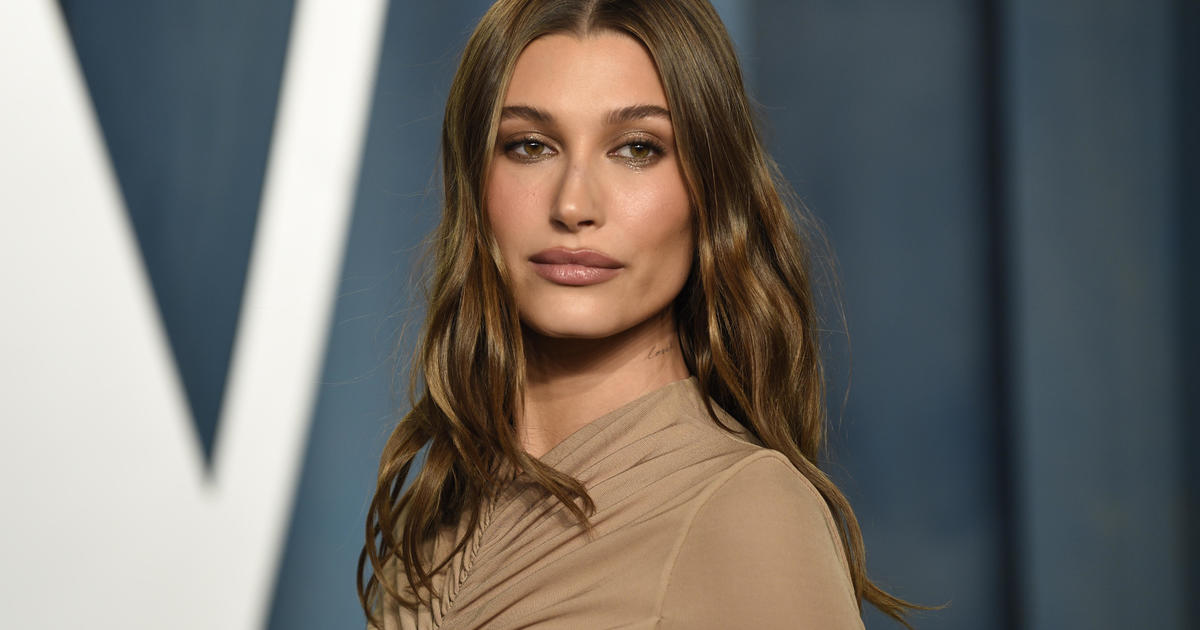 Hailey Bieber has opened up about a health issue affecting her – ovarian cysts. On Instagram, the model posted about the condition, which causes sacs, usually filled…