Barcelona forward Antoine Griezmann has been linked with Serie A champions AC Milan in a rather unpredictable switch. He is currently on a two-year loan deal at Atletico Madrid, which ends in 2023. However, there is an ‘obligation to buy’ clause present in his contract and Los Rajoblancos are least interested in signing the French international permanently.

He finds himself in a tricky situation and is unwanted by both parent club Barcelona and loan club Atletico Madrid. Le10Sport reported that AC Milan could try to capitalize on the situation and test the waters by tabling an offer for the 31-year-old.

Diego Simeone will have to limit Griezmann’s playing time significantly due to the clause in the deal. If the forward ends up playing 50 per cent of the matches in which he is available, then Los Rojiblancos will have to buy him. The Frenchman failed to meet expectations in the 2021-22 campaign. Griezmann scored eight goals and provided seven assists in 36 appearances across all competitions.

If Atlético Madrid plays Antoine Griezmann less than 30 minutes per game, the purchase clause in his loan will not become mandatory.

He has played exactly 29 minutes in both of Atleti’s league games so far.

🚨 If Atlético Madrid plays Antoine Griezmann less than 30 minutes per game, the purchase clause in his loan will not become mandatory.He has played exactly 29 minutes in both of Atleti’s league games so far.(Source: @relevo) https://t.co/85MNGuz7AE

Now that his game time is bound to be reduced, Atletico do not want to continue paying him his wages for the rest of the season. Le10Sport also mentioned Olympique Marseille’s interest in the Barcelona forward as the Ligue 1 outfit could contest AC Milan for the 31-year-old’s signature.

The French outlet, however, believes that since there are only a few days left in the transfer window, the Rossoneri, if they swoop in, might have difficulty closing the deal. Another issue that AC Milan could face in their attempt to sign Griezmann is negotiating his hefty salary of €37.5 million gross per year.

It’s not the kind of wages the Serie A giants are known to provide their players, and the Blaugrana forward will have to significantly lower his demands without a doubt.

Jorge Mendes has been trying to find his superstar client Cristiano Ronaldo a new club since the beginning of the summer transfer window. He is now pitching his client to Serie A giants like Napoli and the Rossoneri. Le10Sport reported that the Portuguese agent has asked the Italian clubs to sign the Manchester United striker and in return he will get them big offers for their assets.

Mendes wishes to get a giant offer to Napoli for Victor Osimhen and similarly he has promised to get a big offer for Rafael Leao if AC Milan get ready to sign his client. If the Serie A defending champions agree to this deal, then Barcelona’s Griezmann will be completely out of the equation and Ronaldo could switch from Old Trafford to the San Siro. 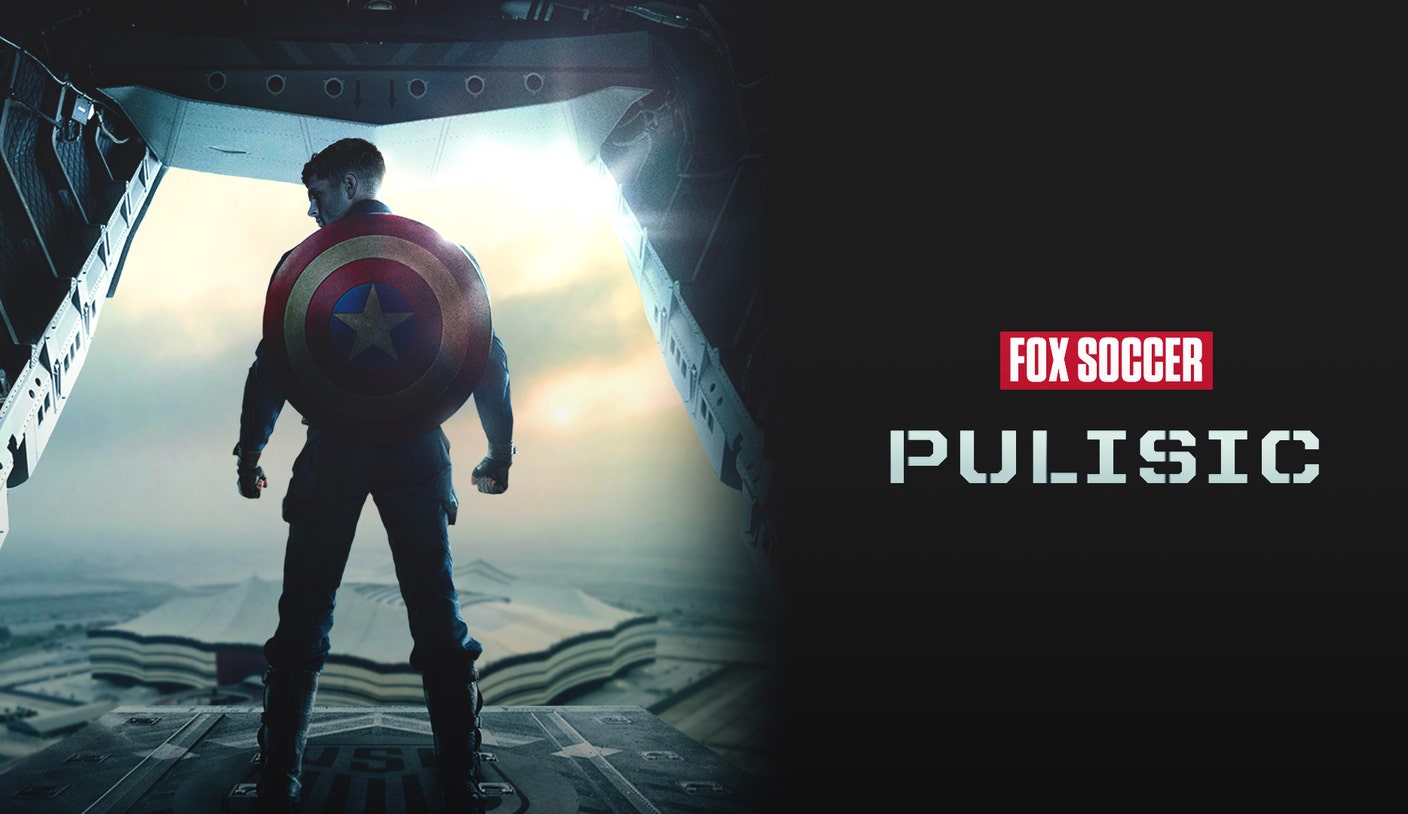 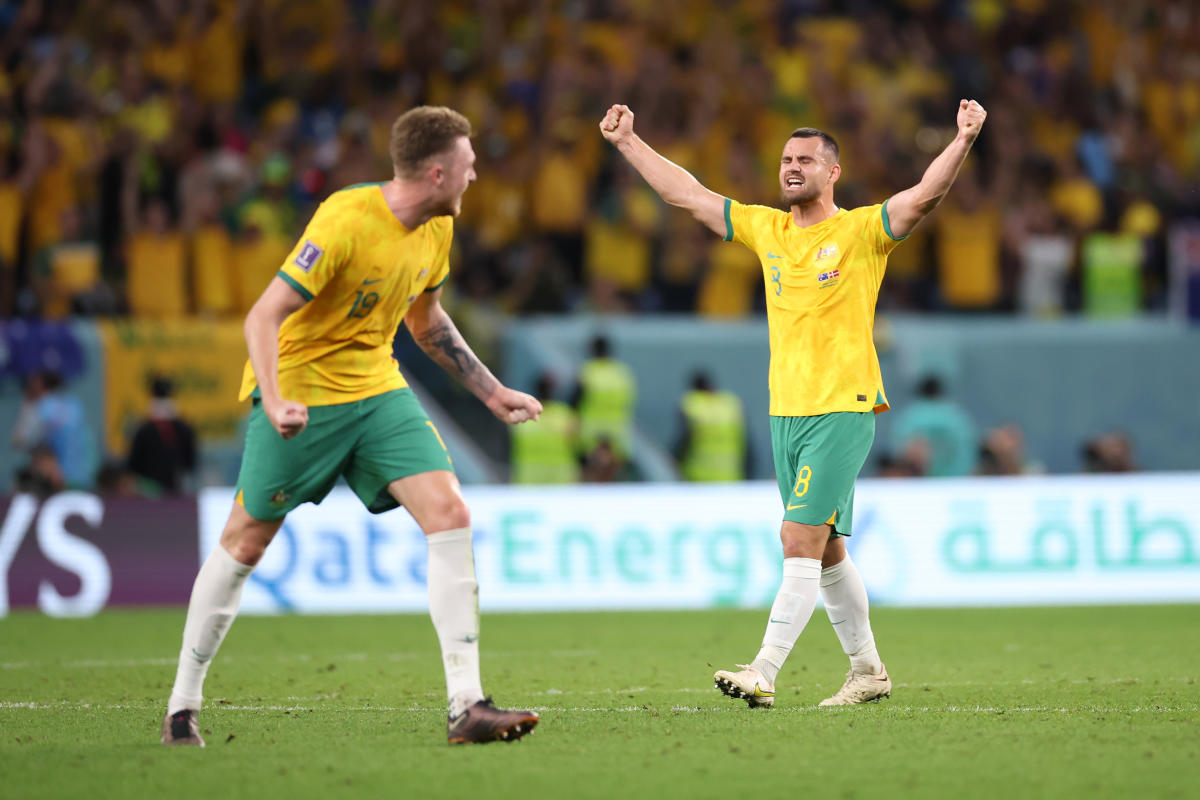 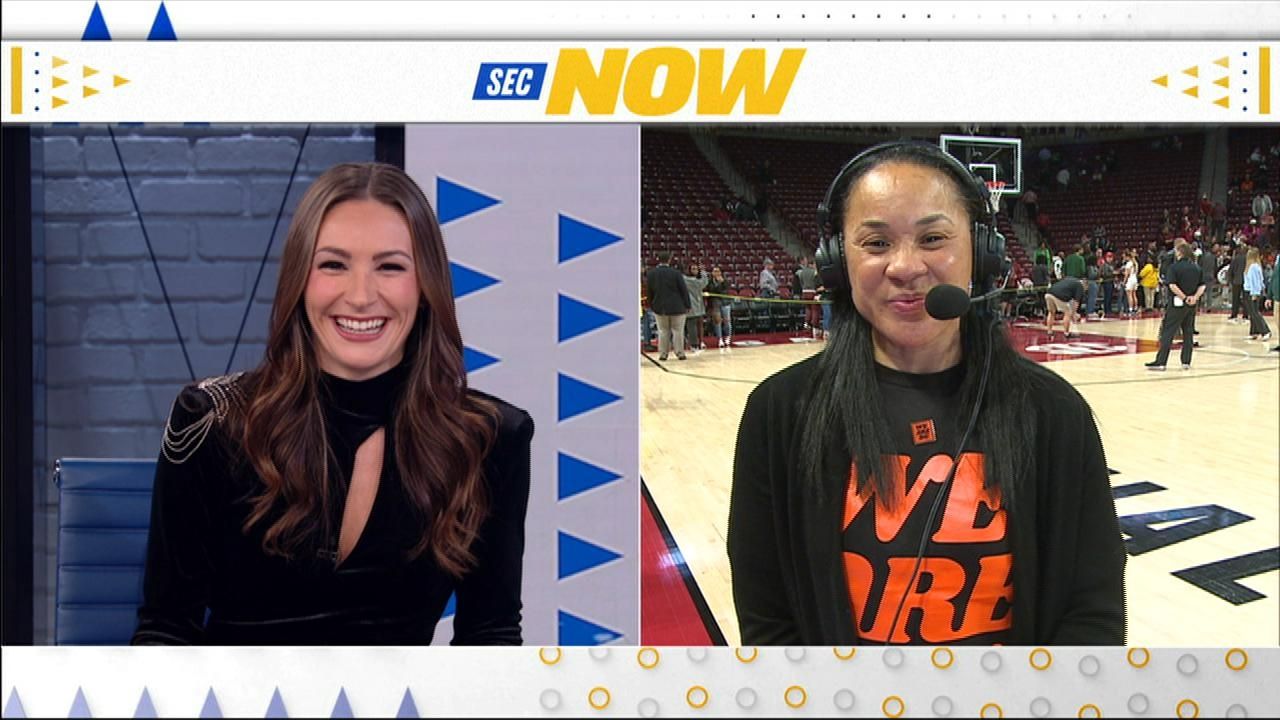 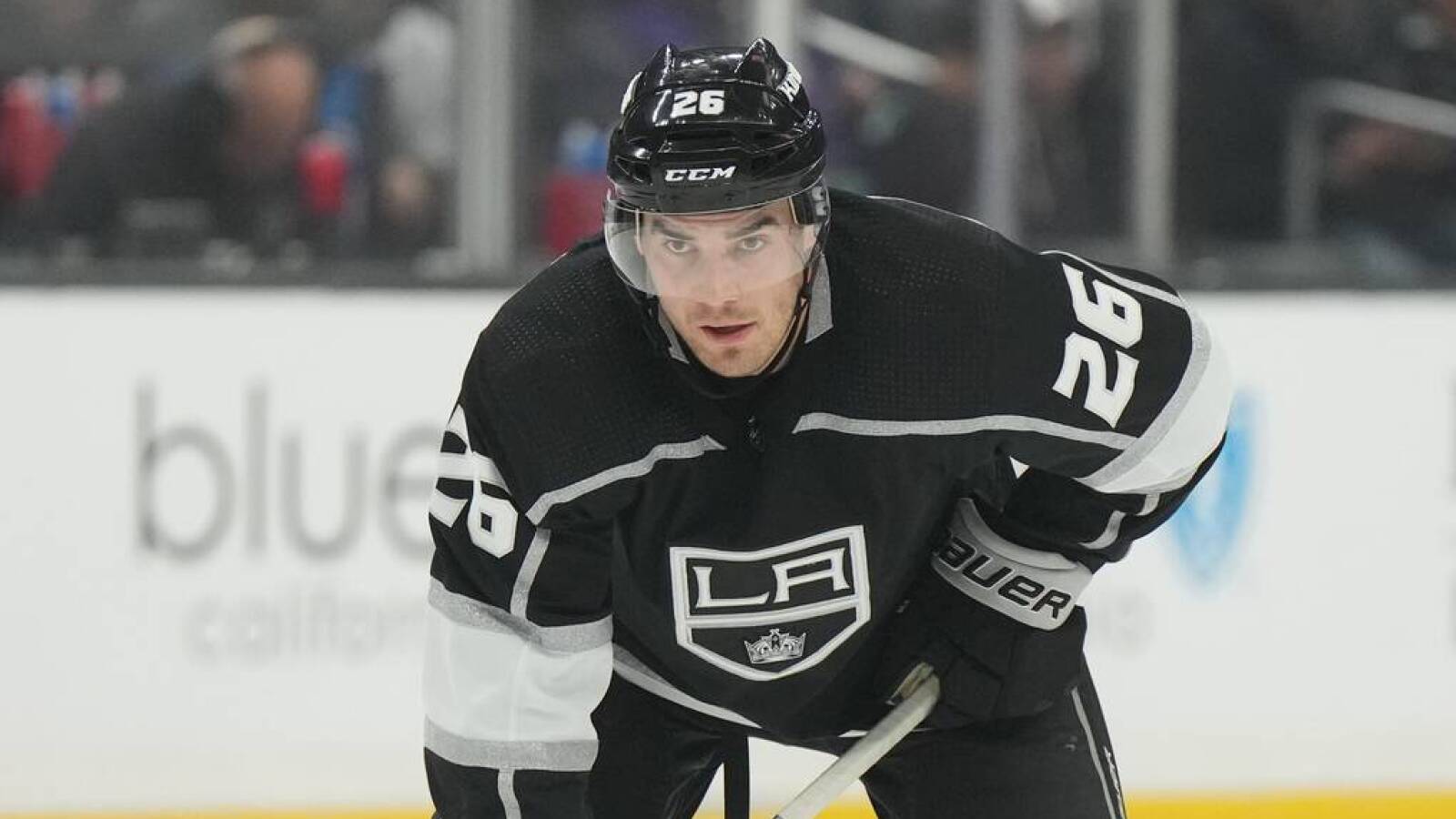