California will formalize its plan to ban the sale of gasoline-powered cars by 2035 on Thursday, setting a strict timeline for automakers to transition to electric vehicles and dramatically shifting the national landscape for new car sales.

“This regulation is one of the most important efforts we have ever carried out to clean the air,” Liane Randolph, the chair of the board, told reporters on Wednesday.

Many other states are expected to follow suit. The Air Resources Board notes 17 states have adopted all or part of California’s low-emissions or zero-emissions vehicle standards, efforts it said will substantially reduce airborne pollutants and limit climate change.

The Environmental Protection Agency must approve the final rule, but the Biden administration has signaled that it will likely do so.

California Gov. Gavin Newsom (D) said the effort is “one of the most significant steps to the elimination of the tailpipe as we know it” in an interview with The New York Times.

“Our kids are going to act like it’s a rotary phone, or changing the channel on a television,” he added.

The new regulations will not ban the sale of used vehicles or classic cars that run on gasoline. Transportation is the single biggest source of planet-warming greenhouse gas emissions, according to the Environmental Protection Agency, and California is the nation’s largest market for new car sales.

About 16% of new cars sold there are already zero-emission vehicles, and many carmakers have long waiting lists for green cars.

Automakers have long supported California’s efforts to embrace strict emissions standards. Ford on Wednesday said it was “proud” to partner with the state to combat greenhouse gas emissions at a time “when climate action was under attack.” And Toyota wrote to the air authority this week acknowledging the state had the authority to demand the environmental targets.

“At Ford, combatting climate change is a strategic priority, and we’re proud of our partnership with California for stronger vehicle emissions standards,” Ford’s sustainability chief, Bob Holycross, said in a statement. “We’re committed to building a zero-emissions transportation future that includes everyone.”

The Washington Post notes that California, long associated with American driving culture, carries massive weight among auto manufacturers. It’s logistically challenging for carmakers to sell two types of vehicles in states that have strict emissions standards and those that do not, and California’s move signals even more strength for the future in electric vehicle demand.

The decision comes nearly two years after Newsom issued an executive order banning the sale of new fossil-fueled cars by 2035. At the time, Newsom touted the effort as the “most impactful step our state can take to fight climate change.”

The move comes after the Biden administration reinstated a waiver for California under the Clean Air Act that allows the state to set its own emissions standards that are more strict than those of the federal government. Former President Donald Trump had withdrawn the waiver during his presidency, despite outcry from the auto industry.

Democrats have taken dramatic action on climate change in recent weeks, culminating in a surprise deal signed, the Inflation Reduction Act, by President Joe Biden last week. That bill will invest some $370 billion in clean energy programs and electric vehicle tax incentives and reflects the largest single investment to address climate change in the nation’s history. 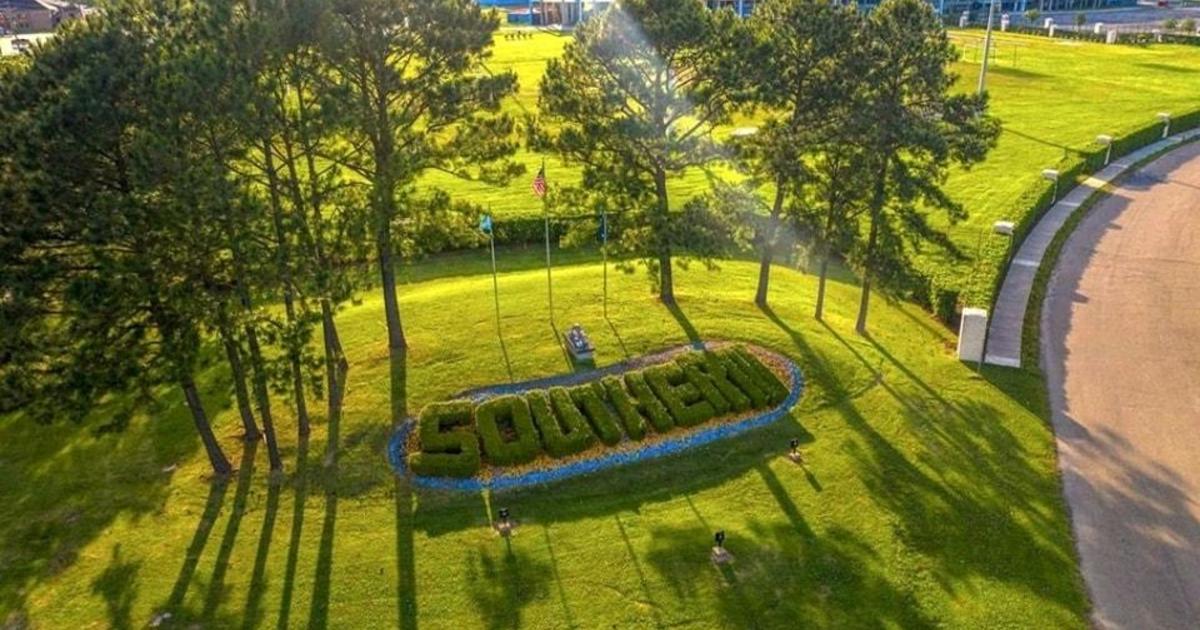 Three members of Southern University’s marching band, known as the Human Jukebox, were killed in a crash with an 18-wheeler, a university spokesperson confirmed Wednesday. Police said… 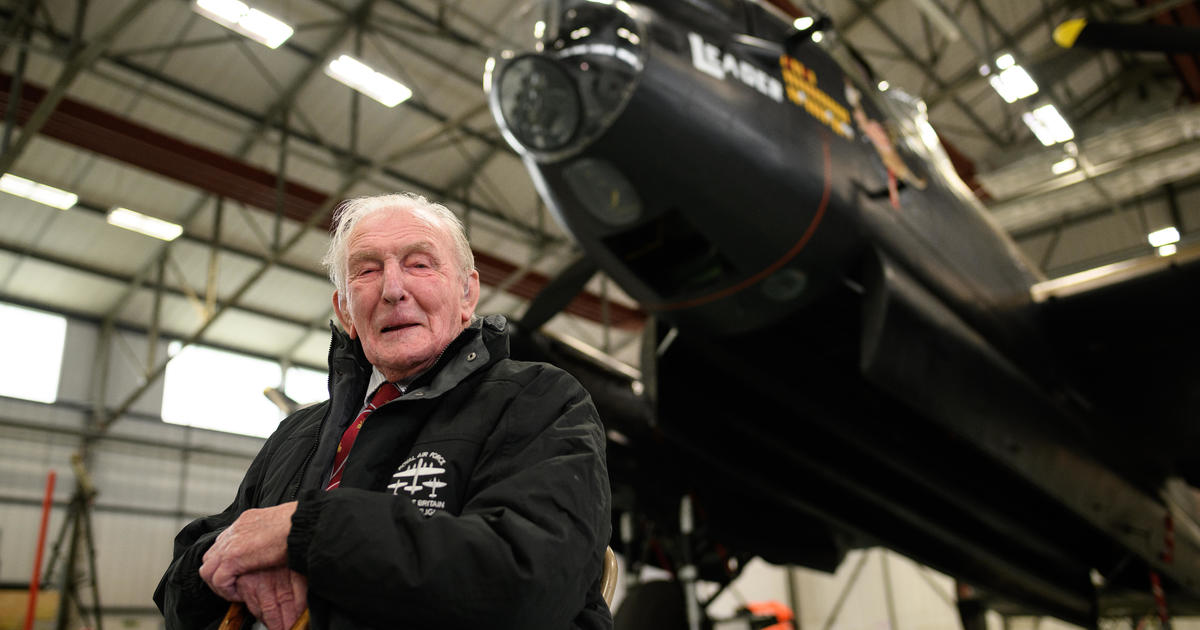 Britain’s last surviving “Dambuster,” Squadron Leader George “Johnny” Johnson poses for a photograph during an event to mark the 75th anniversary of the Dambusters raids, at RAF… 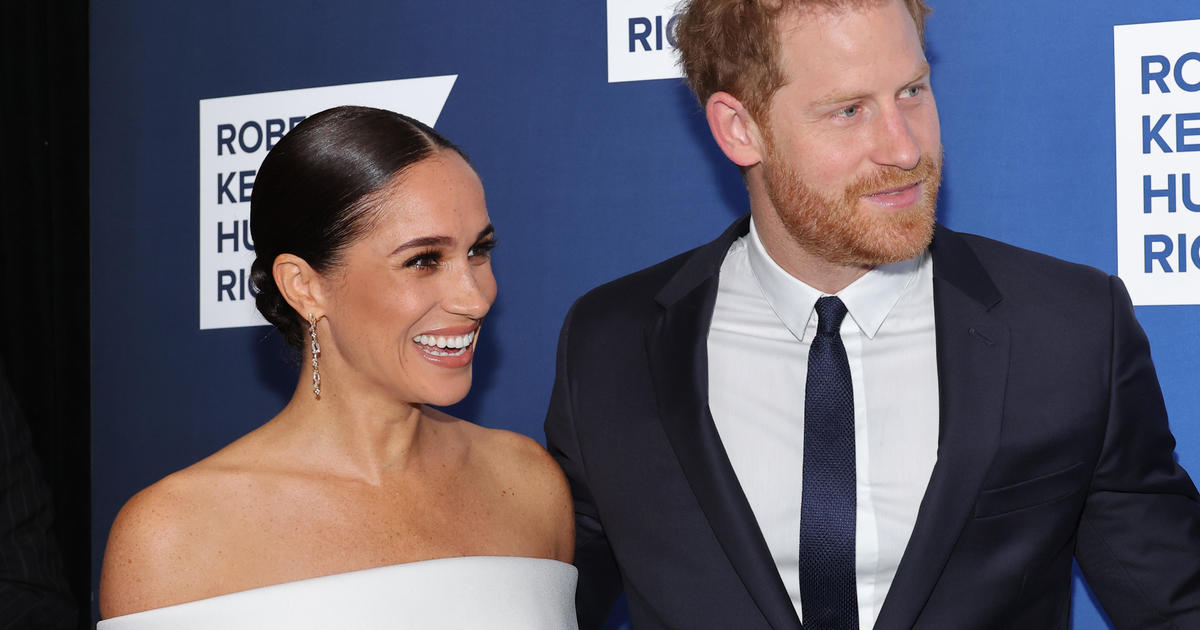 London — The first three episodes of a new Netflix documentary series by and about Prince Harry and Meghan, the Duke and Duchess of Sussex, were released… 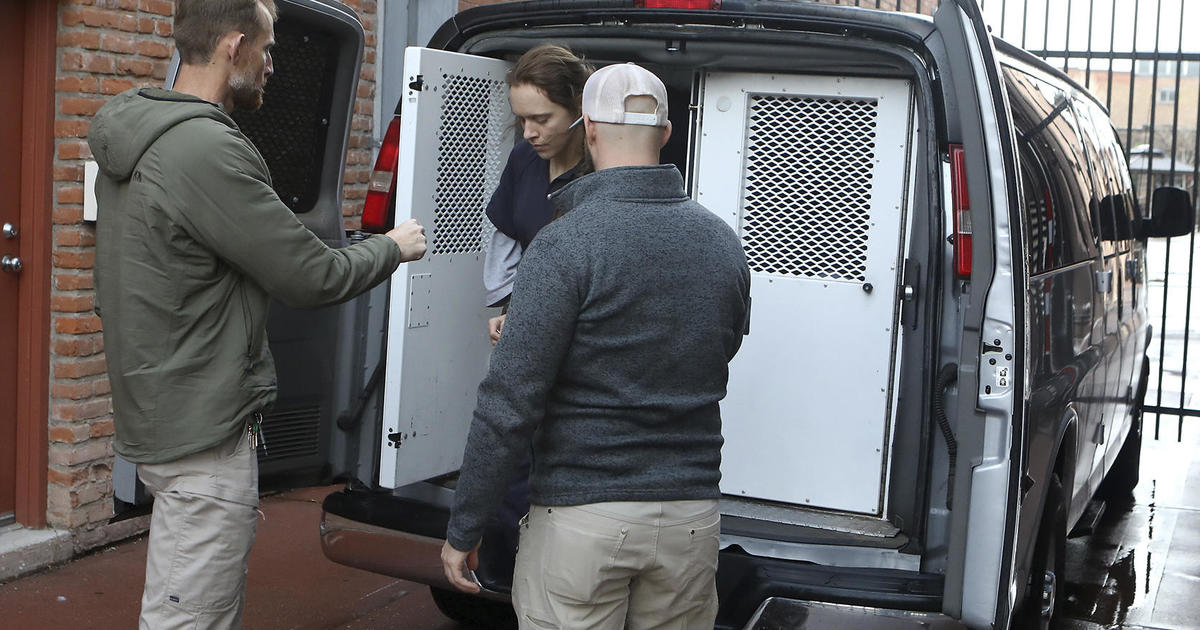 3 of polygamous “prophet” leader’s 20 wives charged with kidnapping: “These women have proven that they will stop at nothing” 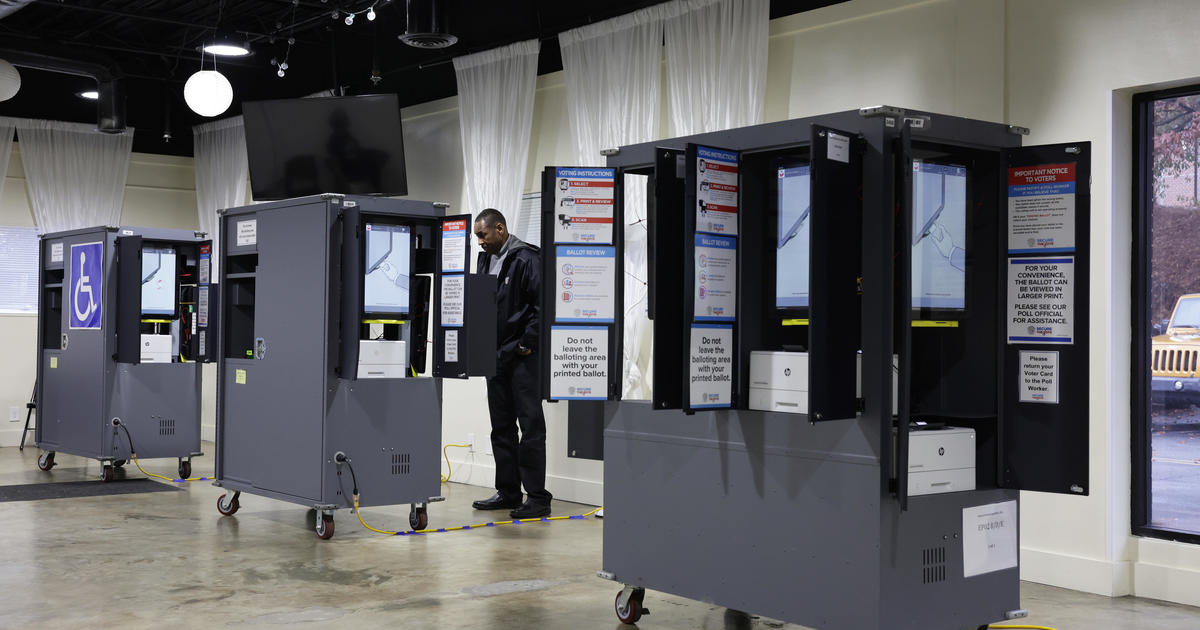 In the wake of a poor midterm election performance that culminated Tuesday night with a loss in the U.S. Senate race in Georgia, Republicans are acknowledging the perils… 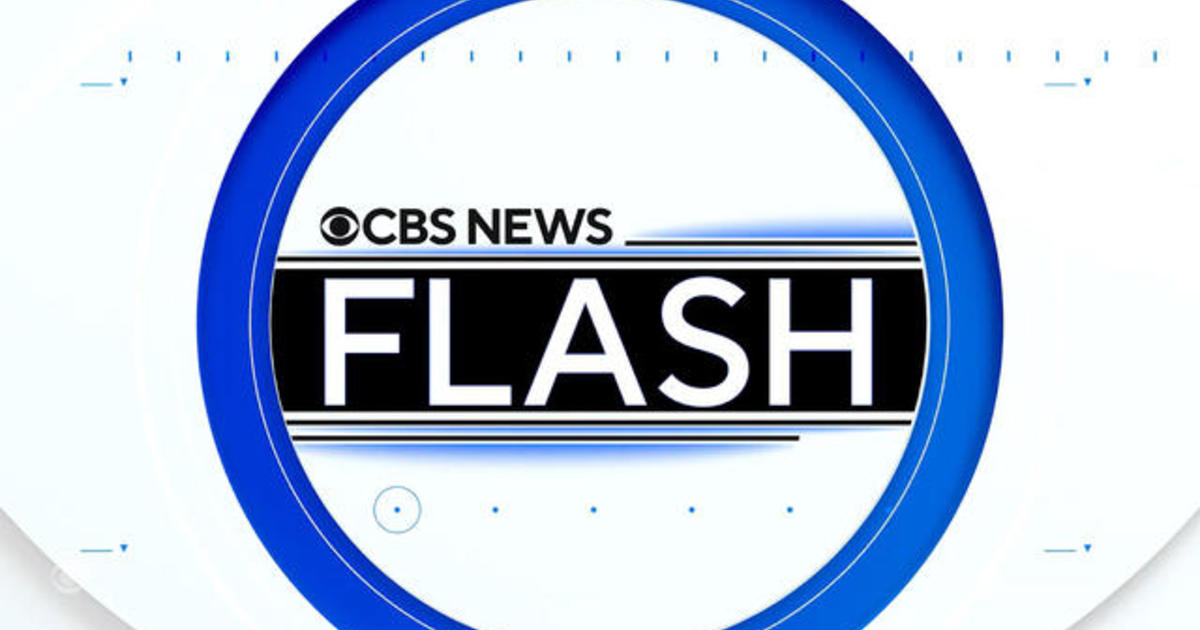