A gunman opened fire in a gay nightclub early Sunday, killing five people and wounding 18 in the latest mass shooting to befall the country in a year in which anti-gay rhetoric has been amped up among extremists.

Lt. Pamela Castro of the Colorado Springs Police Department said police received a report of a shooting at Club Q at 11:57 p.m.

Castro said there was one suspect who was injured and was being treated. She said it was not immediately clear whether he had been shot by officers. She said the FBI was on the scene and assisting in the case.

The police department tweeted that it planned an 8 a.m. news conference at its operations center.

Club Q is a gay and lesbian nightclub that features a “Drag Diva Drag Show” on Saturdays, according to its website.

In addition to the drag show publicized on the website, Club Q’s Facebook page said the night’s planned entertainment included a “punk and alternative show” preceding a birthday dance party, with an “all ages brunch” scheduled to begin at noon on Sunday.

“Club Q is devastated by the senseless attack on our community,” the club posted on its Facebook page. It said its prayers were with victims and families, and “We thank the quick reactions of heroic customers that subdued the gunman and ended this hate attack.”

Colorado Springs is a city of about 480,000 located about 70 miles (112 kilometers) south of Denver that is home to the U.S. Air Force Academy. The city has long been an epicenter of American evangelicalism. Focus on the Family, a prominent evangelical Christian ministry, is based in Colorado Springs.

In November 2015, three people were killed and eight wounded at a Planned Parenthood clinic in the city when authorities say a man opened fire because he wanted to wage “war” on the clinic because it performed abortions.

The motive behind the shooting was not immediately known but it brought back memories of the 2016 massacre at the the Pulse nightclub in Orlando, Florida, that killed 49 people. And it occurred in a state that has experienced several notorious mass killings, including at Columbine High School, a movie theater in a Denver suburb in 2012 and a Boulder supermarket last year.

In June, 31 members of the neo-Nazi group Patriot Front were arrested in Coeur d’Alene, Idaho, and charged with conspiracy to riot at a Pride event. Experts warned that extremist groups could see anti-gay rhetoric as a call to action.

The previous month, a fundamentalist Idaho pastor told his small Boise congregation that gay, lesbian and transgender people should be executed by the government, which lined up with similar sermons from a Texas fundamentalist pastor.

There have been 523 mass killings since 2006 resulting in 2,727 deaths as of Nov. 19, according to The Associated Press/USA Today database on mass killings in the U.S. 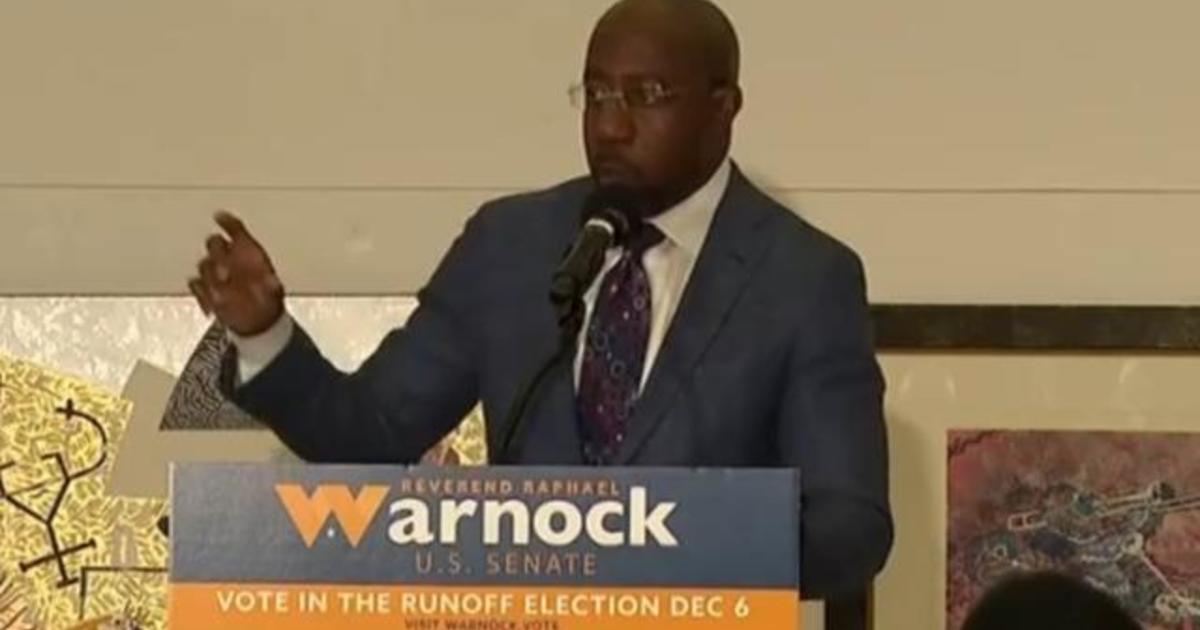 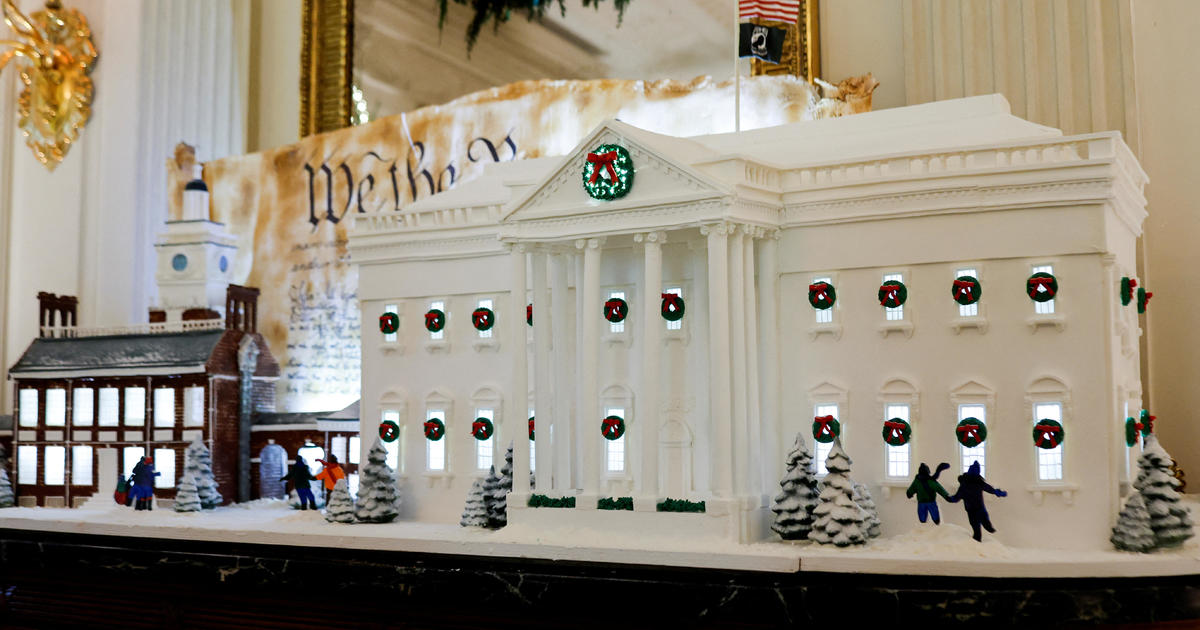 Washington — Drawing decorating inspiration from America’s founding documents, Jill Biden chose a “We the People” theme to deck the White House halls and to remind Americans… 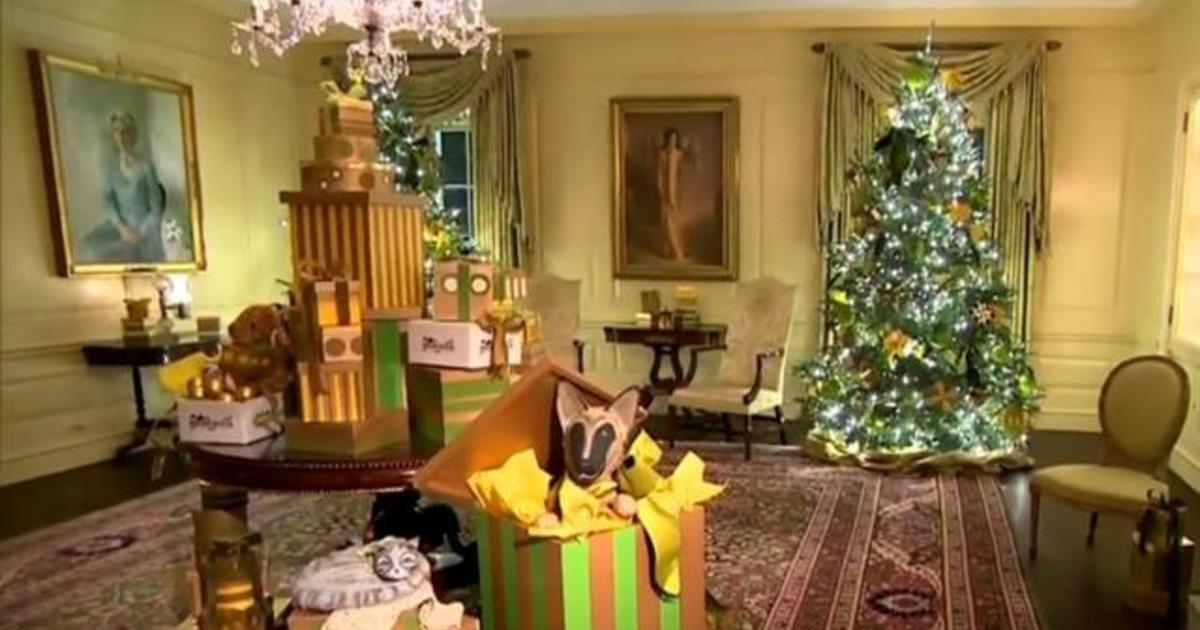 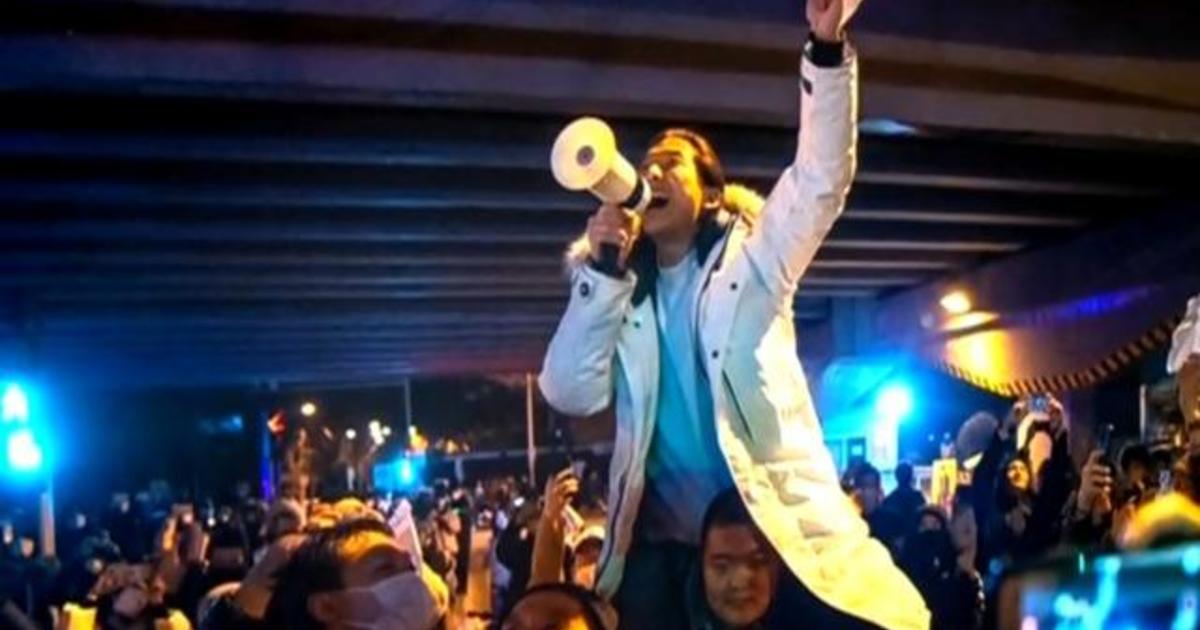 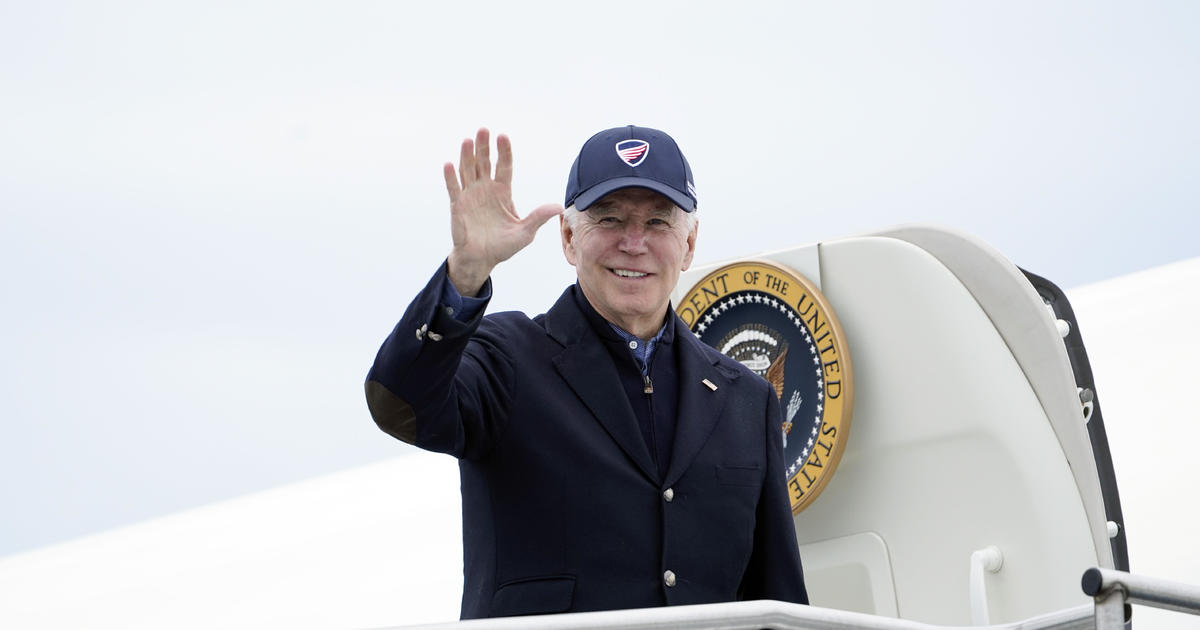 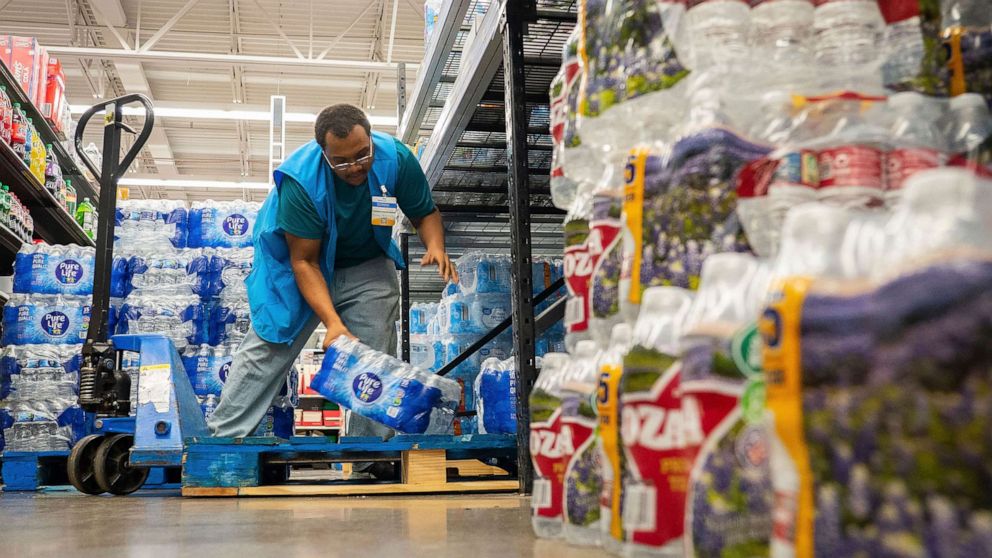 Over 2 million Houston residents are under a water boil notice after a power outage Sunday affected a water treatment plant, officials said. The water pressure dropped…