Skip to content
Home Sports Column: Beating the Astros is Bryce Harper’s Best Chance at Living Up to the Hype

We need to talk about Bryce Harper and the opportunity he has before him.

The Philadelphia Phillies are two wins away from their first world series since 2008, the year that a 15-year old Bryce Harper and his family began getting advice from Scott Boras on how to quicken his path to the major leagues.

In 2009, the Phillies were in the middle of attempting to defend their title when Sports Illustrated’s Tom Verducci dropped an article called “Baseball’s LeBron,” detailing the life and times of a baseball prodigy in a sport that usually takes much of a prospect’s 20’s to prepare even the best players for a life of consistency in the majors.

Within two years, Bryce Harper would be the Nationals #1 overall pick, and found himself hitting his first major league home run before the age of 20.

Baseball fans love young stars. It’s a game that the most gifted players can play at a high level for almost two decades, and numbers-obsessed fans love the idea of a player having a chance to take a crack at some of baseball’s most exclusive clubs. People my age had the privilege of aging up with guys like Andruw and Chipper Jones, Albert Pujols,  Ken Griffey Jr and Vlad Guerrero. All of those guys are beloved beyond their own primary fan bases.

But Bryce Harper was different. Not only has Bryce Harper spent most of his career hated by opposing teams and their fans, he hasn’t been the most likeable guy in his own clubhouses. Matt Williams once benched him. Jonathan Papelbon once physically choked him.

The list of grievances against Harper is long, and some of it is petty. But some of it, like the beef he had with Hunter Strickland that led to an on-field brawl that ended Mike Morse’s career, or the players getting together to anonymously vote Harper the most overrated player in baseball, is not.

Bryce Harper upset Nationals fans with the way he negotiated his first contract at 19, and when it came time to decide which $300+ million dollar deal he was going to sign in free agency, he upset them again by drawing out the process and stringing them along, only to sign with their hated rival.

Bryce Harper’s time with the Phillies has been fruitful, winning his second MVP award last season, and lifting Philadelphia to the World Series this year with his stellar play. He still has the same punchable face he’s always had, but he seems to be more mature.

Maybe it’s turning 30. Maybe it was watching the Nationals win a World Series without him, and having Juan Soto erase every franchise record that Bryce Harper previously had as the youngest to achieve different statistical benchmarks.

One way we saw Harper’s personal growth was earlier this year, when he was beaned on the thumb by his childhood friend Blake Snell, costing him 53 games in the middle of the season. Bryce Harper reacted to his injury in his usual over-the-top emotional manner, but he acknowledged in the moment walking off the field that Snell didn’t mean to do it.

It was that same San Diego Padres team that Harper was injured against that he found himself facing last week in the NLCS, and his 8th inning 2-run shot ultimately sent the Phillies to the World Series.

And now the moment is before him, to redeem himself from every complaint that any casual-to-serious baseball fan outside of the NL East has ever had about him.

I mean, I’m not stupid enough to think that Braves and Nationals fans are ever gonna love the guy.

But if there’s one thing that unites 98% percent of baseball fans, it’s a burning hate for the Houston Astros.

The enemy of my enemy is my friend, and Bryce Harper has the opportunity to make a whole lot of new friends.

It worked for LeBron in Cleveland against a 73-win Golden State Warriors team. Maybe it will work for “baseball’s LeBron” against the Houston Astros.

Let that sink in. 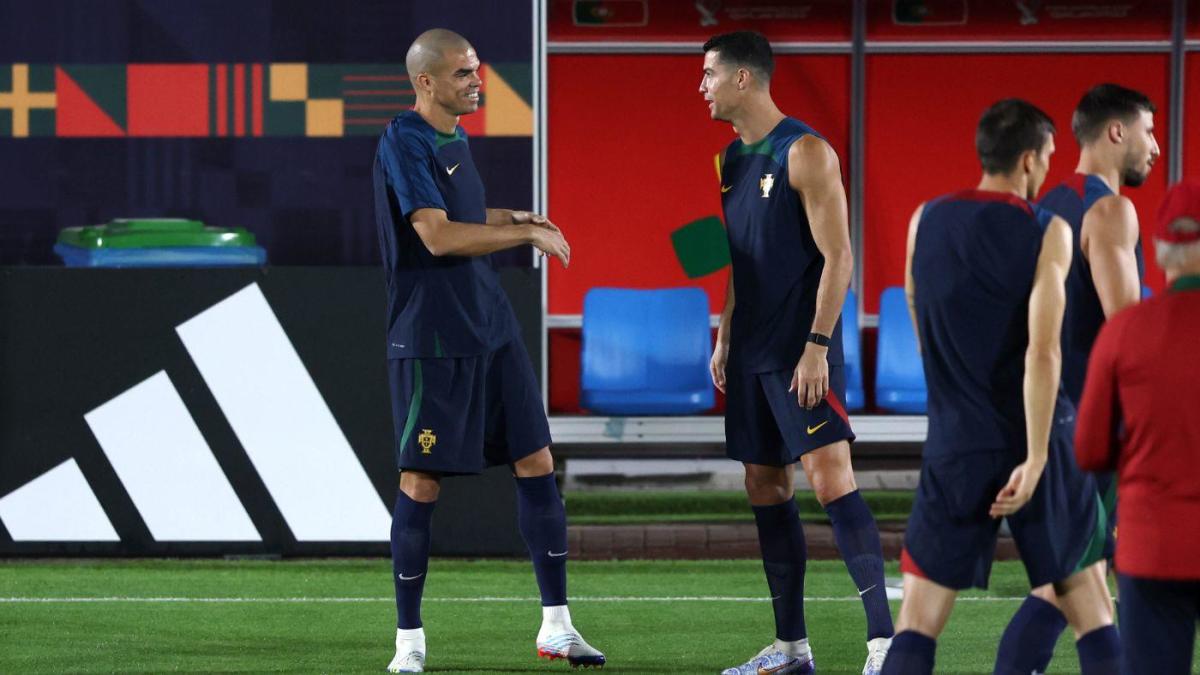 Day 9 of the 2022 FIFA World Cup in Qatar is here. On Monday, two of the tournament’s heavyweights take the field. Brazil needed 80 minutes to… 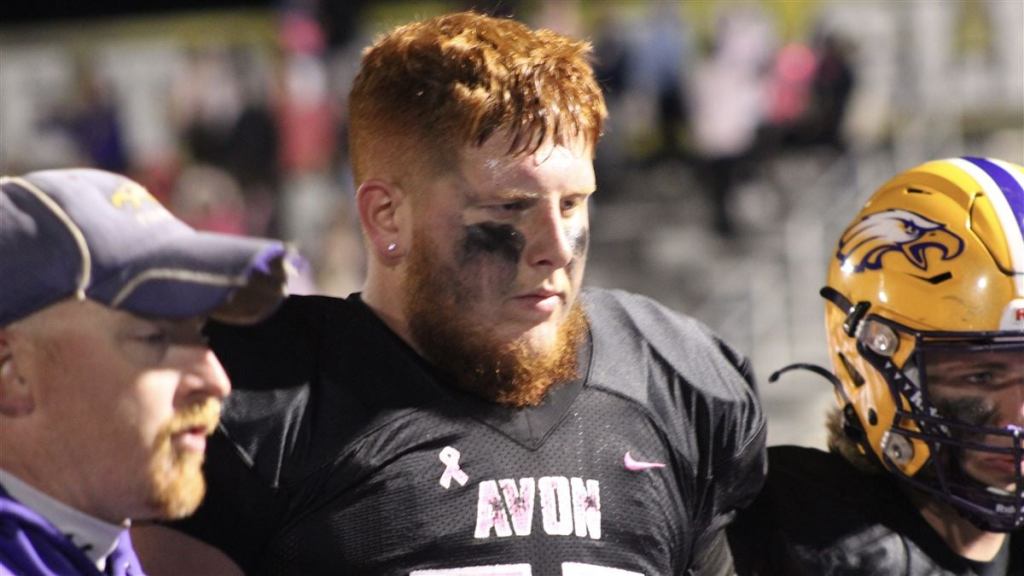 In case you haven’t seen a Michigan fan running through your town shirtless and waving a school flag, the Wolverines beat Ohio State on Saturday for the… 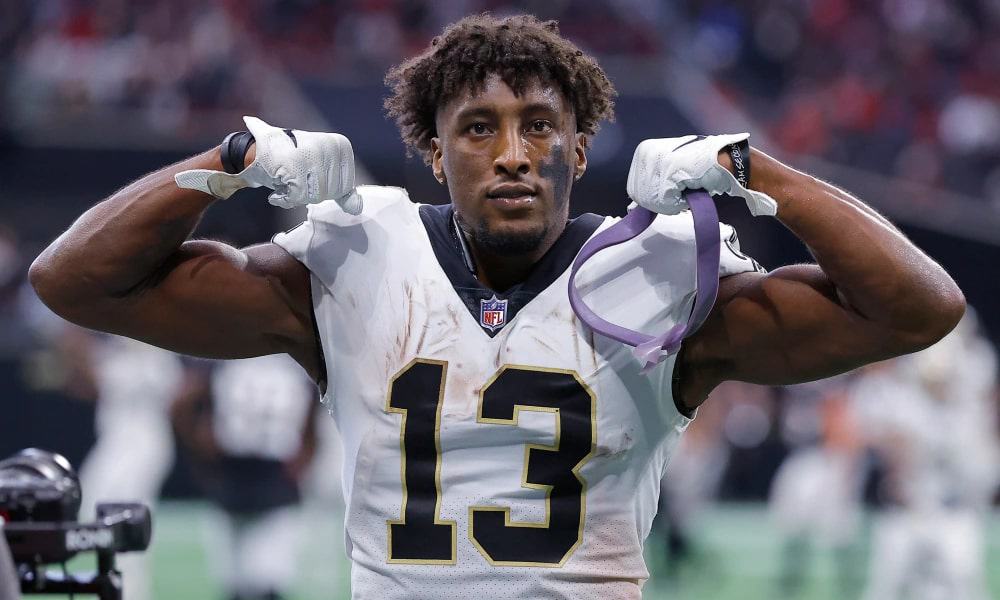 The New Orleans Saints updated Team Outlook after WR Michael Thomas was ruled out for the remainder of the season. Thomas has been out for the Saints’… 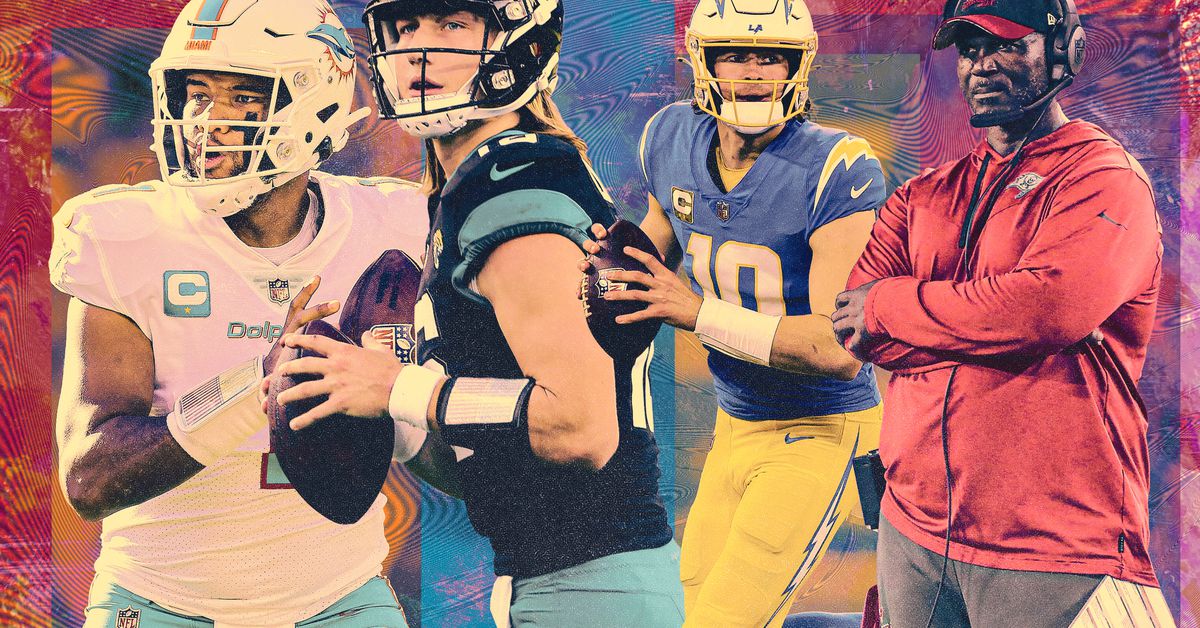 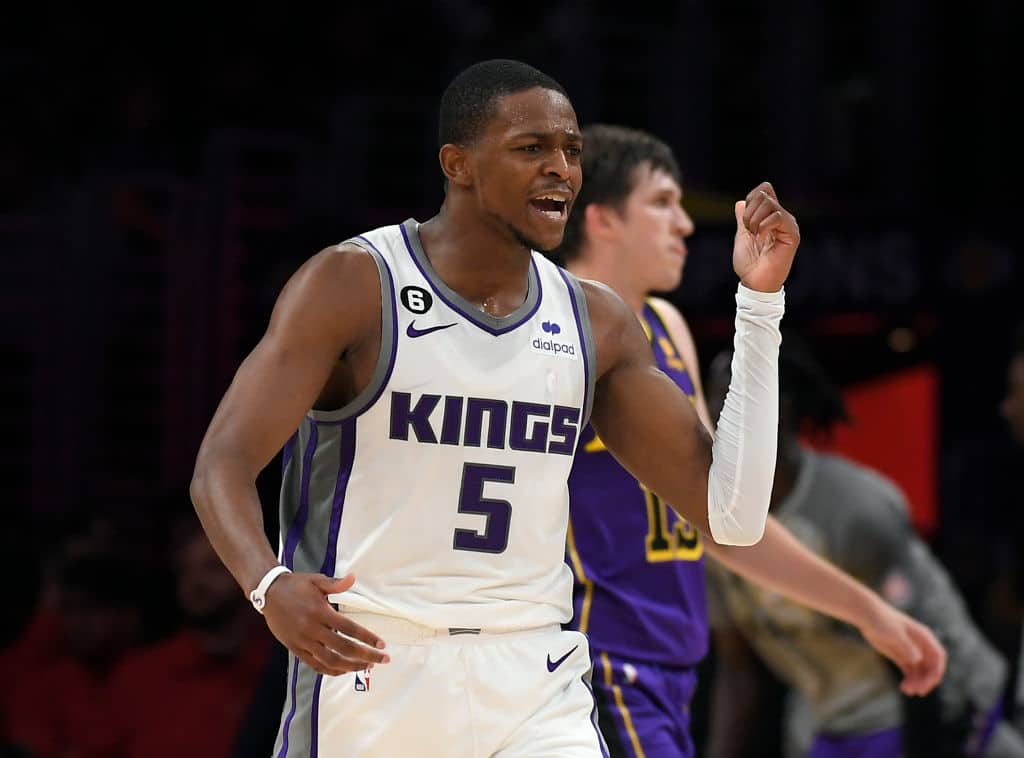