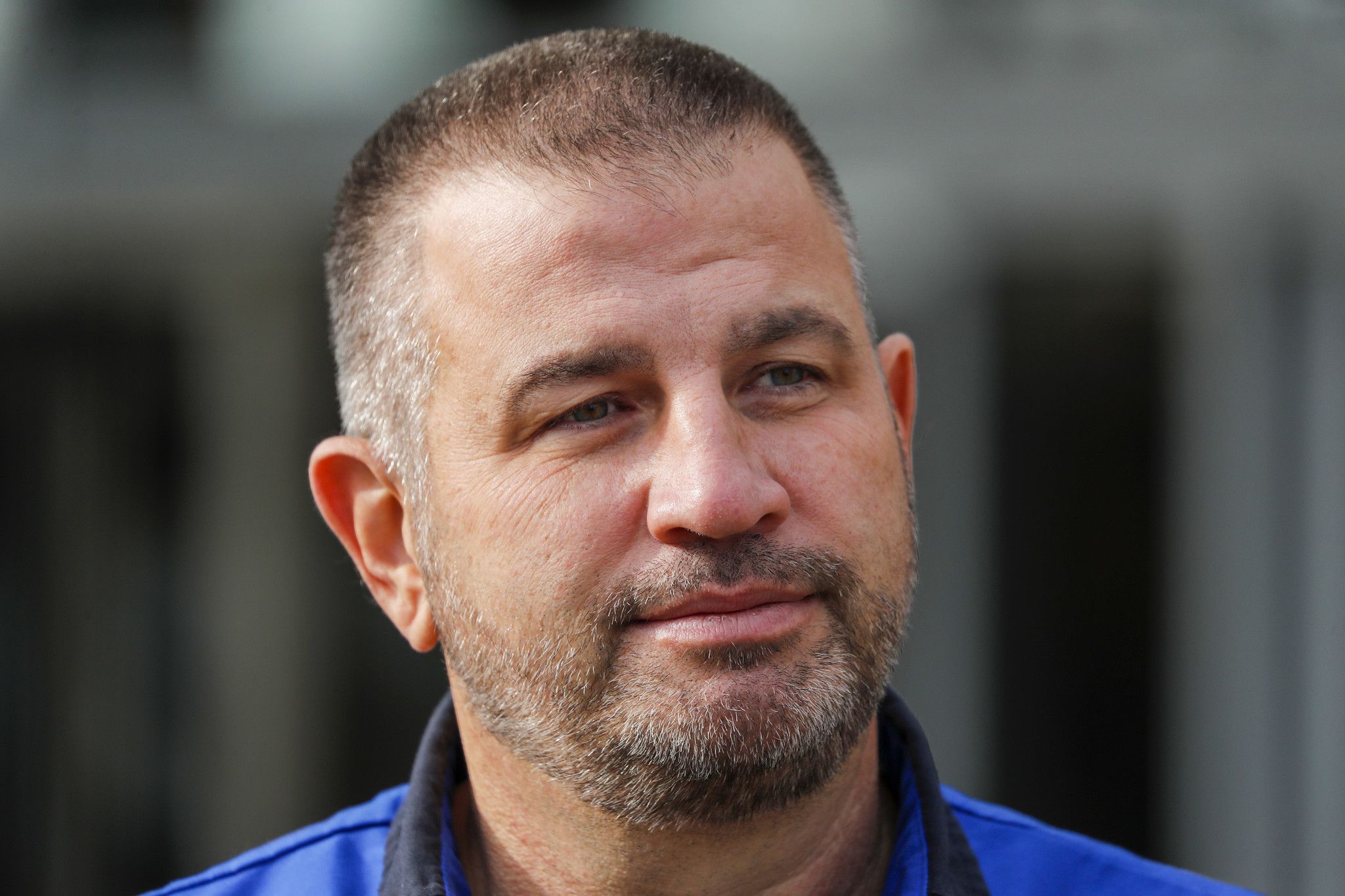 Catanzara’s union is embroiled in a legal battle to keep the city’s fax demands from officials, claiming they violated the police union’s collective bargaining agreement. The city’s original deadline of Friday was kept until this week, when arbitration over the case could begin. An arbitrator has already retained the fax mandate for firefighters and other workers, whose lawsuits against the city followed the FOP’s challenge in October.