Netflix had 220.7 million subscribers at the end of June 2022, despite losing 970,000 during the quarter. As a result, as the stock fell sharply, investors expressed their desire to replace it with Nvidia in the FAANG tech stocks.

FAANG stands for the big five US tech stocks: Facebook (Meta), Apple, — Amazon, Netflix and Google. However, there is a new giant in town and the streaming wars are just getting started.

In July, video streaming in the US surpassed cable television for the first time, accounting for 34.8 percent of total TV consumption, while cable TV trailed at 34.4 percent. Broadcast media had 21.6 percent, demonstrating the shift in consumer trends in which Americans prefer to watch content on demand.

According to a new report by Grand View Research, Inc., the global video streaming market is expected to reach $330.51 billion by 2030, driven by a shift in consumer trends, the use of artificial intelligence and blockchain technology, with a compounded annual growth rate of 21.3 percent from 2022 to 2030.

While Netflix is experiencing a drop in subscriber numbers, Disney is enjoying a higher number of subscribers and is looking to expand its reach even further. Disney counts subscribers based on unique service subscriptions. A household with Disney+ and ESPN+ subscriptions would be counted as two subscribers.

Because of high inflation rates, consumers are becoming more sensitive and selective about their spending on streaming subscriptions, affecting streaming demand and piling pressure on sales revenues.

With YouTube, Instagram, and other platforms copying TikTok features to attract more views and engagements, young people may find themselves spending more time on these apps compared to streaming services like Netflix and Disney+.

Because its subscriptions are more expensive, Netflix has a significantly higher average revenue per user (ARPU). It has an ARPU of $15.95 in the US and Canada, compared to Disney’s $6.27. While Disney has the most subscribers in the Asia Pacific region, its ARPU of $1.20 lags behind Netflix’s $8.83.

Disney is attempting to close this gap by raising its Disney+ subscription prices by 38 percent in December. It will also continue to offer an ad-supported package for $7.99, a $1 increase.

When faced with difficult budget choices due to high inflation and rising interest rates, young adults find it easier to cancel Netflix subscriptions; however, young parents find it more difficult to cancel Disney subscriptions because the majority of the content is curated for children.

Walt Disney nearly lost the cricket streaming rights for the India Premier League (IPL) to Viacom18 in June. Cricket is India’s most popular sport, with an estimated 2.5 billion people worldwide following the game. India is a huge revenue generator for Disney, and CEO Bob Chapek has promised to increase worldwide Disney subscriptions to 230-260 million subscribers by 2024.

To capitalize on the opportunity presented by the streaming wars, young adults should be more than just consumers of these products. A better way to profit from these wars is to download a stock trading app, such as the FXPesa app, and start with one share.

These companies hire top talent and have sticky products to which we have long subscribed. A top professional may be getting up early on Monday to work for a video streaming company solely to make a profit that benefits you as a shareholder.

The writer is a lead markets analyst at FXPesa 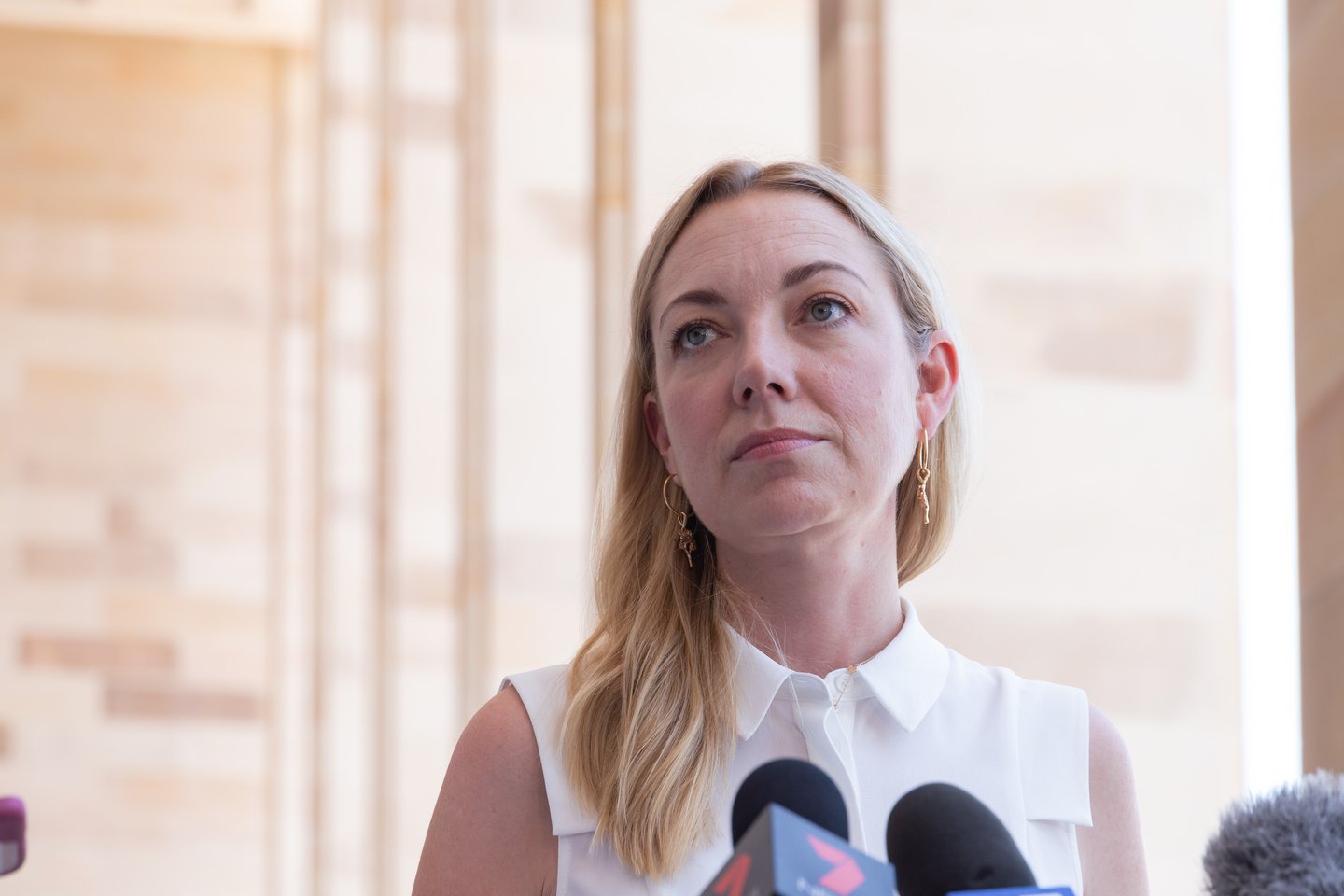 Davis breaks with the Feds and backs up the sound

Objection to the proposed First Nations voice within citizens is not universal, with Mia Davis declaring that she and the state divide will continue to support constitutional…

This year’s Tech Champions highlight energy as a focus for innovators. Nyobolt, a startup funded by Masan High-Tech Materials, has beat out several excellent applicants to advance… 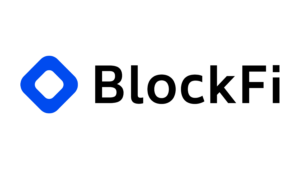 encryptionCurrency lender BlockFi Submitted to class 11 bankruptcy She said on Monday, the latest industry Victim after the company was injured open To the stunning collapse of… 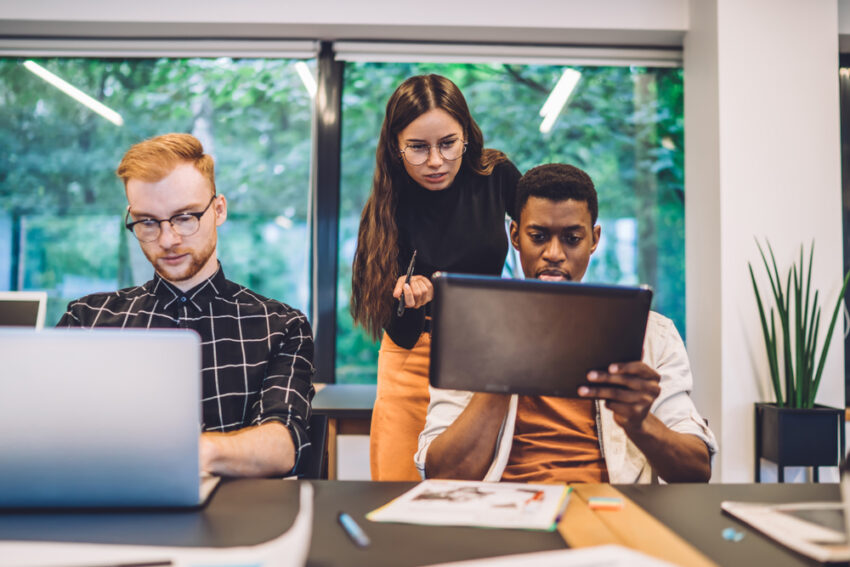 The World Economic Forum has estimated that 150 million new technology jobs will be created globally over the next five years, and 77% of all jobs will… Invicta skips dividend and chooses to buy back shares

Analysis of results from City lodge and Invicta and a look at debt investing and Zeda’s listing plans.