EVERETT — A man was hit and killed by a car in Everett early Saturday. Massachusetts State Police responded to Revere Beach Parkway around 1:40 a.m.

The victim was rushed to CHA Everett Hospital where he was pronounced dead.

The driver, a 46-year-old Lynn man, stayed at the scene and cooperated with police.

No charges have been filed at this time.

Police said the victim did not have identification on him and troopers are still working to identify him and notify next of kin.

The CBS Boston team is a group of experienced journalists who bring you the content on CBSBoston.com. 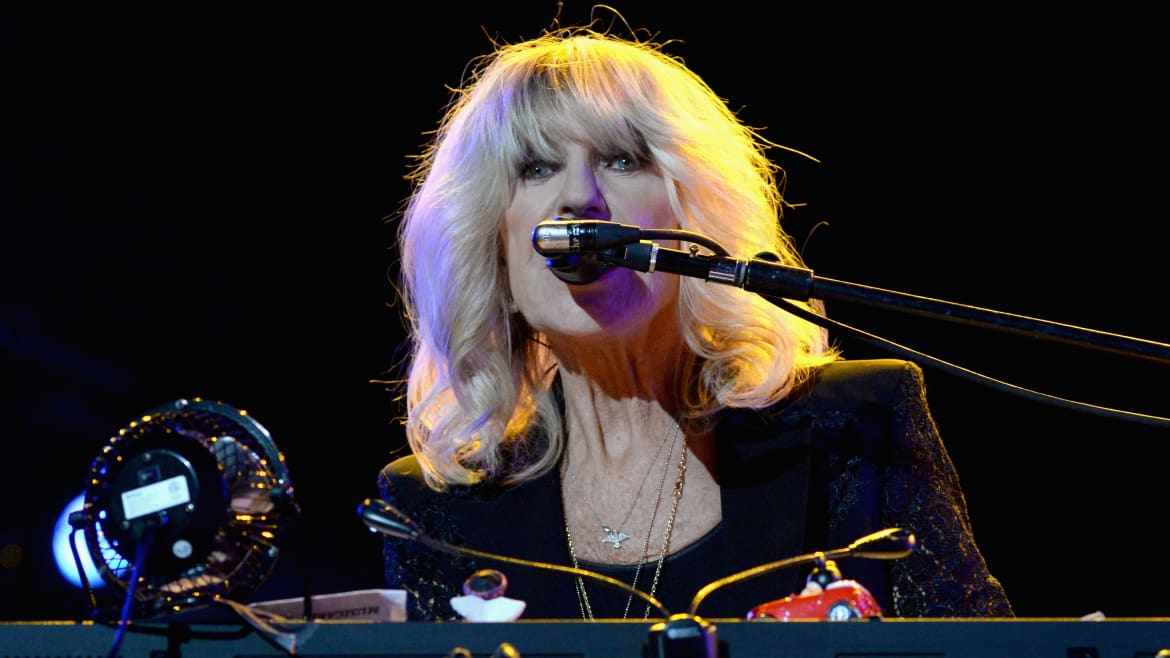 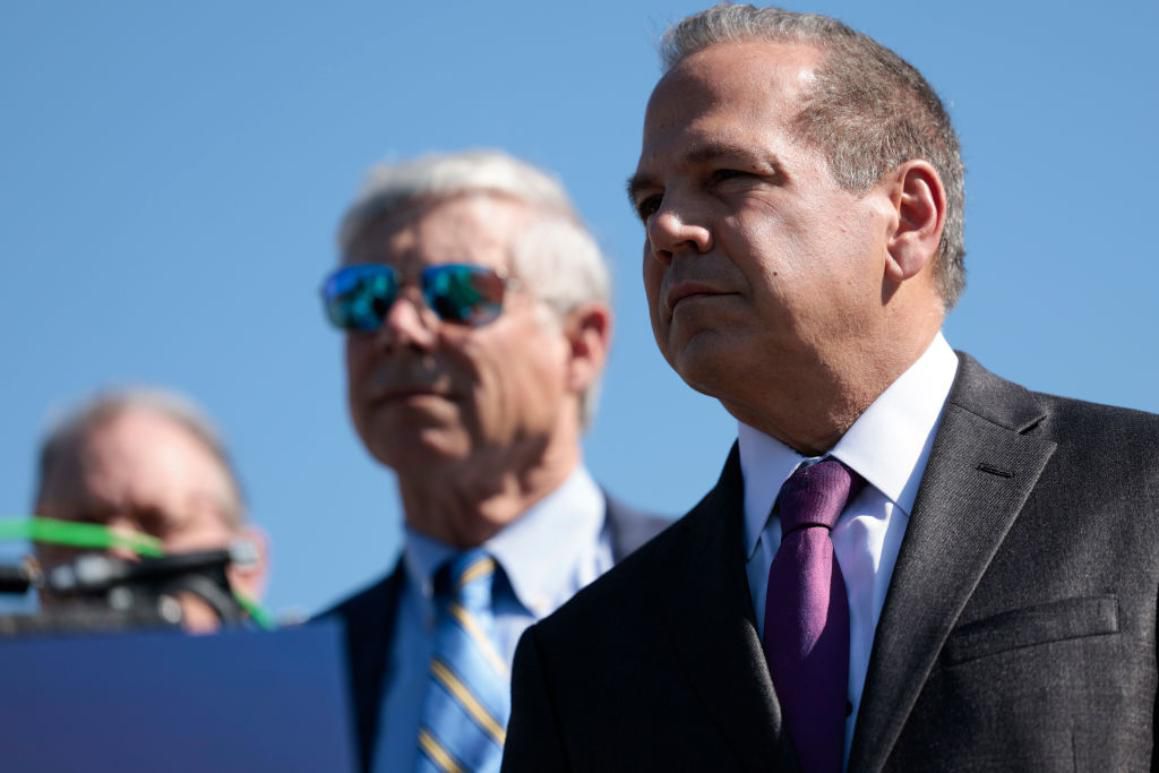 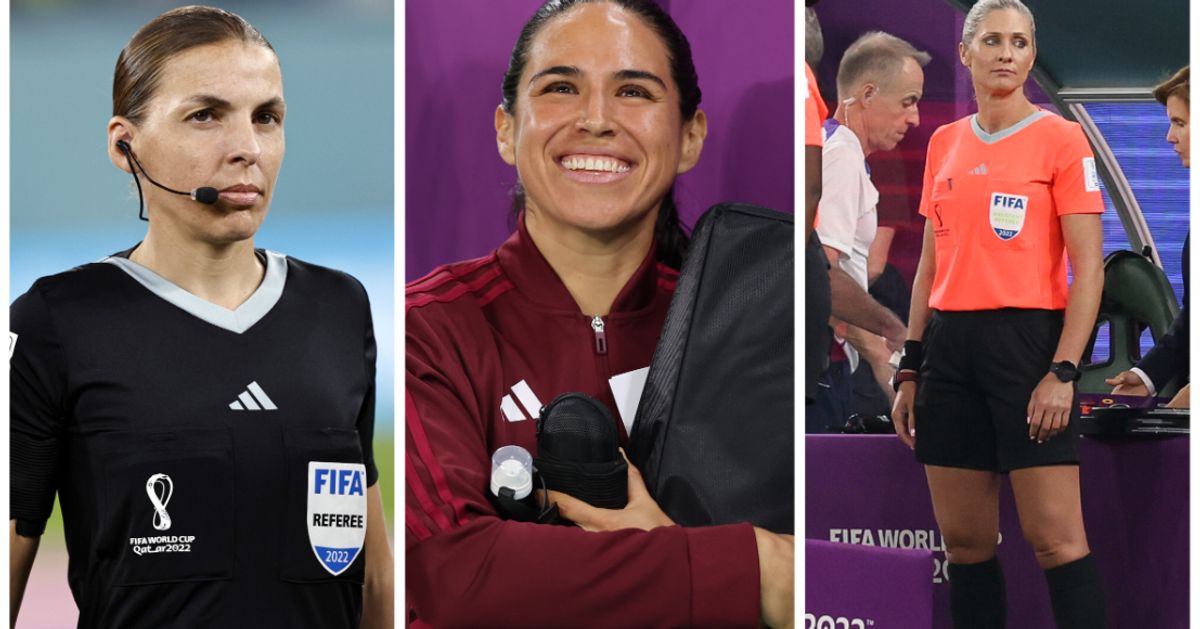 Stéphanie Frappart, Neuza Back and Karen Diaz will take charge of Thursday’s Group E match between Costa Rica and Germany as the first all-female refereeing trio in…