Imagine scoring a seat at a presidential dinner, the kind where the leader’s confidantes huddle with the Commander in Chief.

The Daily Wire’s documentary delivers just that, but it’s not as intoxicating as it sounds.

“My Dinner with Trump” deposits us in the former President’s Bedminster property, where he hobnobs with Dr. Ben Carson, Kellyanne Conway and both First Daughter Ivanka Trump and senior adviser Jared Kushner, among others.

What could have been revelatory turns out to be a slick campaign ad for Trump’s likely 2024 campaign, even if he’s yet to confirm plans for a second White House run.

Audiences exhausted by the Biden administration’s inept leadership will savor some of this “Dinner.” Energy independence, robust employment figures, no threats of nuclear war flitting across our smart phone screens.

The film relives them courtesy of Trump’s inner circle, each of whom genuflects toward him in ways that remind us of his gargantuan ego. Surely there’s enough meaty conversations in the room to leave those snippets out, no?

Or maybe their inclusion is part of the “Warts and All” presentation, showing both the Commander in Chief’s flaws and strengths. Both are on display in this “Dinner,” from his childish taunts to his charm offensive tales.

Either way it leads to a less than compelling element in the doc.

There’s plenty of boasting throughout the film, of course. It wouldn’t be Trump without it. Greatest! Best! Most amazing!

We know the drill.

Trump routinely does press interviews these days, so it’s hard to find ground-breaking nuggets here. He bashes President Biden, naturally, raising a question many Americans are thinking but may be afraid to ask.

“Who’s running the Biden administration … or is it a group of people,” he says of the seemingly addled leader.

He’s equally brusque elsewhere, including a savage takedown of top U.S. Military leaders. They’re more concerned with woke lectures than doing what needs to be done, he complains.

There’s nary a discouraging word about Trump World, and while the trailer suggests a crush of B-roll footage to broaden the story the cameras stay fixated on the dining hall.

One-sided documentaries are now commonplace, but even by those measures “My Dinner with Trump” is an impossible sell for those exhausted by the real estate mogul.

Trump even echoes an immigration critique that caused him endless grief at the dawn of his 2016 presidential run. He says Mexico is “emptying” its prison population into the U.S. via the porous border.

And, of course, Trump complains about the rigged, stolen election offering nothing new to support those allegations.

The best sequences find Trump describing his maneuvering tactics, the skills that made him a business wunderkind while confounding Beltway elites. Unorthodox hardly describes it, but the victories speak for themselves.

Except it’s not always easy to hear those details. The silverware clangs, the dishes clink and some microphones seem to work better than others.

It’s a shame we don’t see more of the affable Trump, the man who can command a room with his sharp, New York humor. The conversation rarely strays from his legacy, where we might have benefited from a wider look at the personalities who rallied to his side during the best and worst of times.

It’s better than the packaged reality shows we’ve grown accustomed to since MTV’s “The Real World” changed television in the ’90s. Still, some unguarded moments would’ve given the “Dinner” some spice.

Everyone is on their best behavior, eager to please their old boss and burnish their political credentials. It’s hardly a recipe for tasty revelations.

“My Dinner with Trump” is engineered for MAGA nation, first and foremost. A more dispassionate doc might have convinced some who loathed Trump that he had some bold, effective plans all along.

We still don’t know what Trump’s official thoughts are regarding 2024, but the film all but confirms he’s not ready to step back from the political spotlight.

“Stay loose. Be cool. Watch what’s gonna happen,” Trump says to his inner circle later in in the film.

It doesn’t take a Beltway pundit to read those tea leaves.

HiT or Miss: “My Dinner with Trump” is for the MAGA faithful only, but it still reminds us of what we lost when Joe Biden assumed the White House. 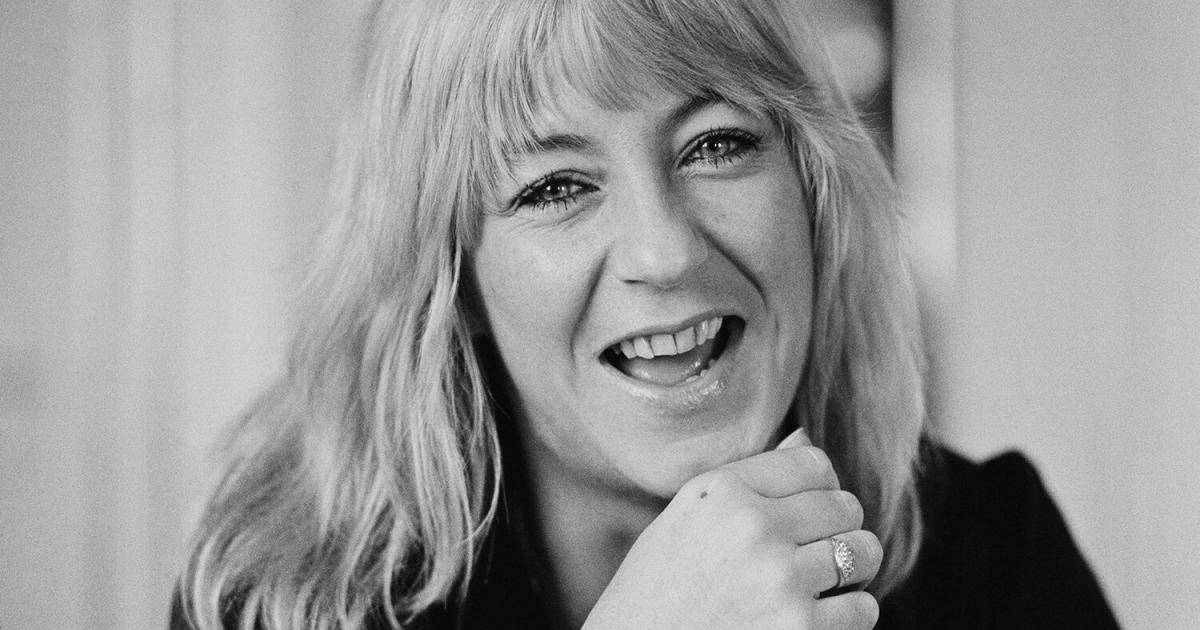 Christine McVie, who was a vital member in the band Fleetwood Mac through much of their run, has died. She was 79. A statement from the band…

Good morning Americas Amy Robach and T. J. Holmes take a break from Instagram. The GMA3: what you need to know anchors have seemingly deactivated their respective…

Survivor 43 Summary: Underwater history is being made 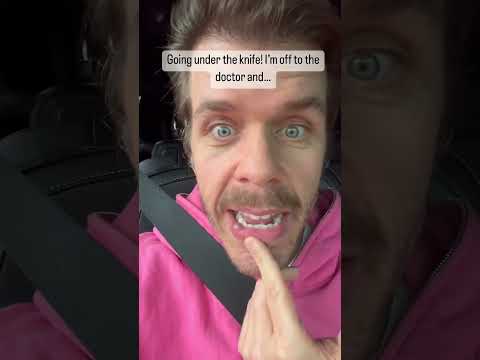 Going Under The Knife! I’m Off To The Doctor And… | Perez Hilton

Goodbye, mucocele! FINALLY!!!!!!! The post Going Under The Knife! I’m Off To The Doctor And… | Perez Hilton appeared first on Perez Hilton.

The 3 zodiac signs with the best horoscopes on Thursday, December 1, 2022

December 1, 2022 is here, bringing with it the fresh start and clear path forward you’ve been looking for, making the best horoscopes for three zodiac signs… 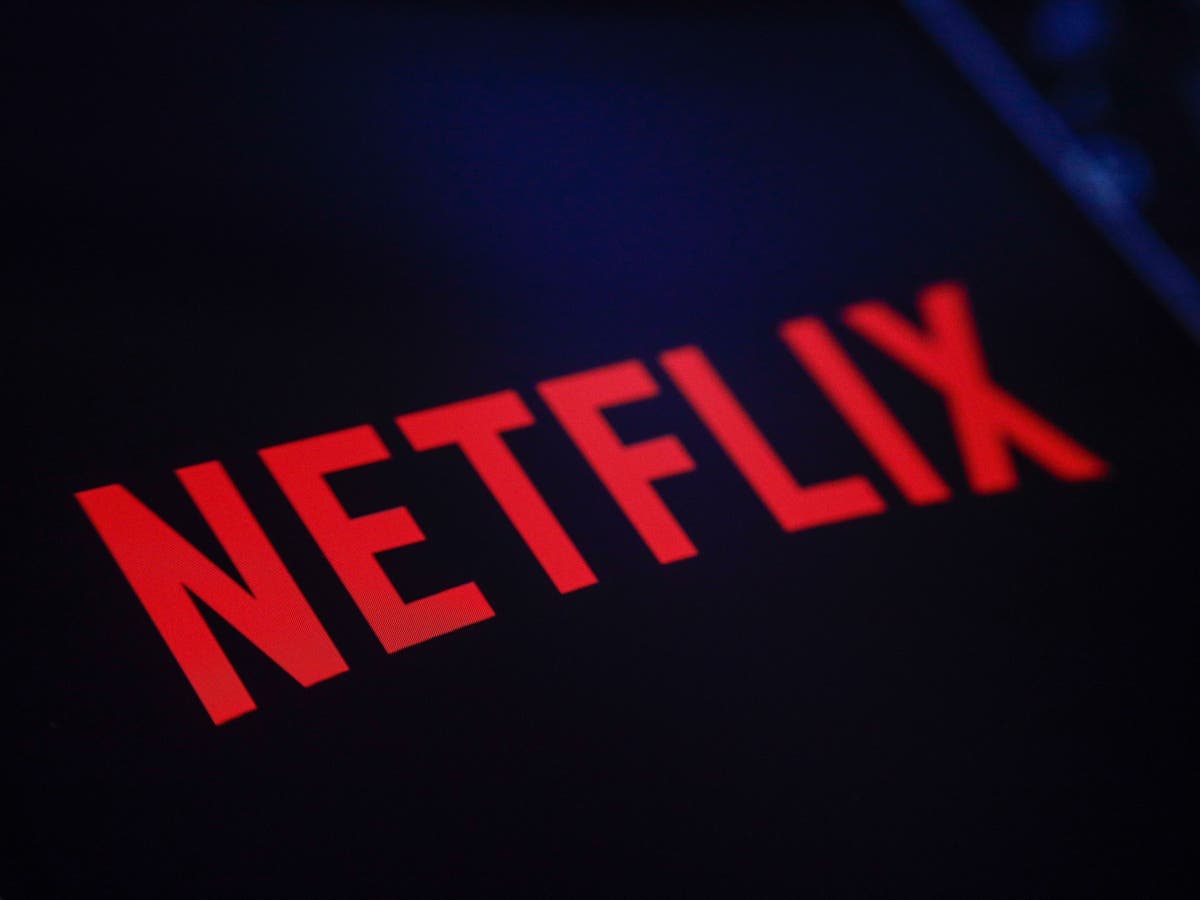 Netflix will remove all of these movies in December 2022