The PGA Tour has made its boldest response yet to the rival Saudi-funded league with a plan for the best players to commit to a 20-tournament schedule in which they will compete against one another up to 17 times for average purses of $29 million.

The tour also is doubling the bonus pool of its Player Impact Program to $145 million spread across 20 players, and it’s changing the criteria so it’s geared more towards media exposure.

Players starting out their careers will get $724,000 at the start of the year that will count against their earnings until the number is surpassed.

Of the sweeping changes PGA Tour Commissioner Jay Monahan laid out, the most significant was what came out of a private meeting of 23 top players last week: a new model that assures the best play in the same tournaments more often.

“Those players rallied together to strengthen the tour platform, recognising that if fans are going to invest in the PGA Tour, it means a hell of a lot more if they know the players are investing right back,” Monahan said.

The 20-tournament commitment starts in January with the Sentry Tournament of Champions at Kapalua and assumes top players are eligible.

Most of the key tournaments already were in place — the Genesis Invitational at Riviera, Arnold Palmer Invitational at Bay Hill and the Memorial; Kapalua and Match Play; the three FedEx Cup playoff events; the four majors and The Players Championship.

Still to be announced are four tournaments that Monahan said would be rotated among existing events during the FedEx Cup season — January to August — although the Scottish Open is under consideration for hosting a $29 million event.

Players also would be required to play three other tournaments during the FedEx Cup season. That would throw out a lifeline to tournaments that otherwise would have a hard time attracting top players.

But for the tour, it was a chance to all but guarantee when and where to find the best players.

The changes came quickly. Top players began gathering at the JP McManus Pro-Am in Ireland last month and it culminated with a players-only meeting involving 23 top players at the BMW Championship.

Tiger Woods flew to Delaware from his home in Florida for the meeting. Woods and McIlroy are seen as the leaders of change among players, though all accounts indicate the majority of them were behind the changes.

“I think the one thing that has happened over the years is we all are our own little independent businesses,” McIlroy said. “I think this is the first time in a long time where we sort of all sat down and were like, ‘Let’s try to be business partners.’

“How can we all pull in the same direction here to benefit everyone and to help the entire tour and to help each other.”

The eligibility doesn’t change, and the field sizes for elevated tournaments already on the schedule remain. Four of those eight events have a 36-hole cut. Monahan did not say what the eligibility would be for the four new tournaments.

The “top players” who commit to the 20-tournament schedule are defined by the Player Impact Program. The program was to pay the leading 10 players from a $72 million bonus pool, with the standings based largely on Q-rating and social media. Now it’s for 20 players worth $145 million, with metrics such as TV exposure, fan awareness and media mentions.

The announcement comes at the season-ending Tour Championship, where the winner of the FedEx Cup gets $26 million. The LIV Golf series is expected to announce a new batch of PGA Tour players that is likely to include as many as six players.

The tour already has suspended players who have joined LIV Golf — some have resigned — as soon as they play in Greg Norman’s rival league.

LIV Golf, backed by the Public Investment Fund in Saudi Arabia, has been paying big names — such as Phil Mickelson, Dustin Johnson, Bryson DeChambeau and Brooks Koepka — massive signing fees said to be worth $217 million or higher.

Each event has a $36 million purse for a 48-man field over 54 holes. The individual winner of the LIV event gets $5.8 million. The money has been appealing in attracting some two dozen PGA Tour players.

When asked if any players who have signed with LIV Golf would be welcomed back, Monahan was firm.

“No. They’ve joined the LIV Golf Series and they’ve made that commitment and many have made a multi-year commitment.

“I’ve been clear throughout, every player has a choice and I respect that choice. I think they understand that.”

Two weeks ago, a federal judge denied a request by three LIV golfers who sought to play in the FedEx Cup playoffs. Deshaun Watson declined to comment on whether he feels remorse

Getty Images Brown’s quarterback Deshaun Watson played in a regular season game for the first time in 700 days. A lot has happened since then, on and… 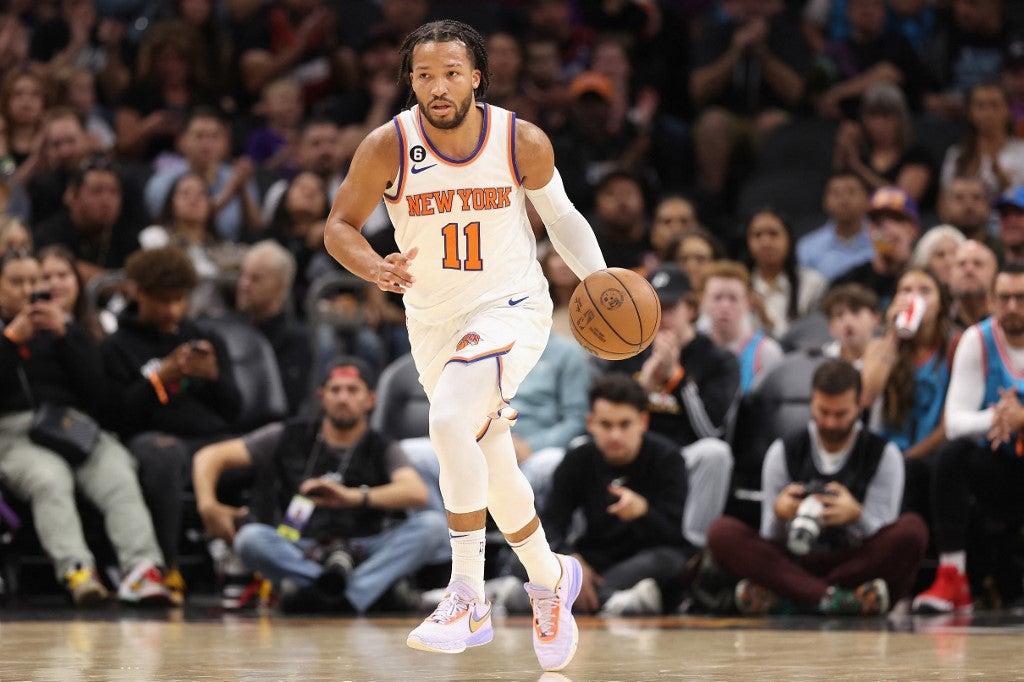 NBA: Knicks rely on defense to get past Cavaliers

Jalen Brunson #11 of the New York Knicks handles the ball during the first half of the NBA game at Footprint Center on November 20, 2022 in…

What we learned from Week 13 in the NFL  The New York Times NFL Week 13 Grades: Eagles get an ‘A+’ for destroying Titans, Giants and Commanders get… 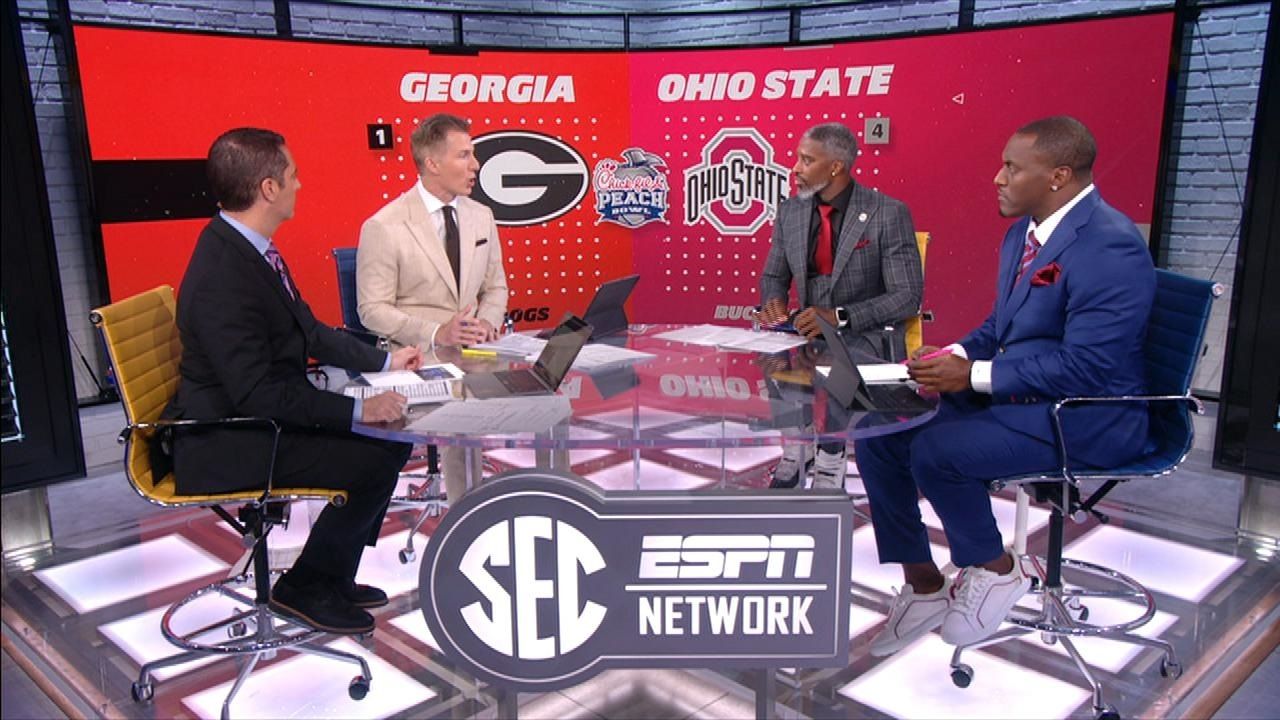 No. 4 Ohio State will test No. 1 Georgia in playoffs 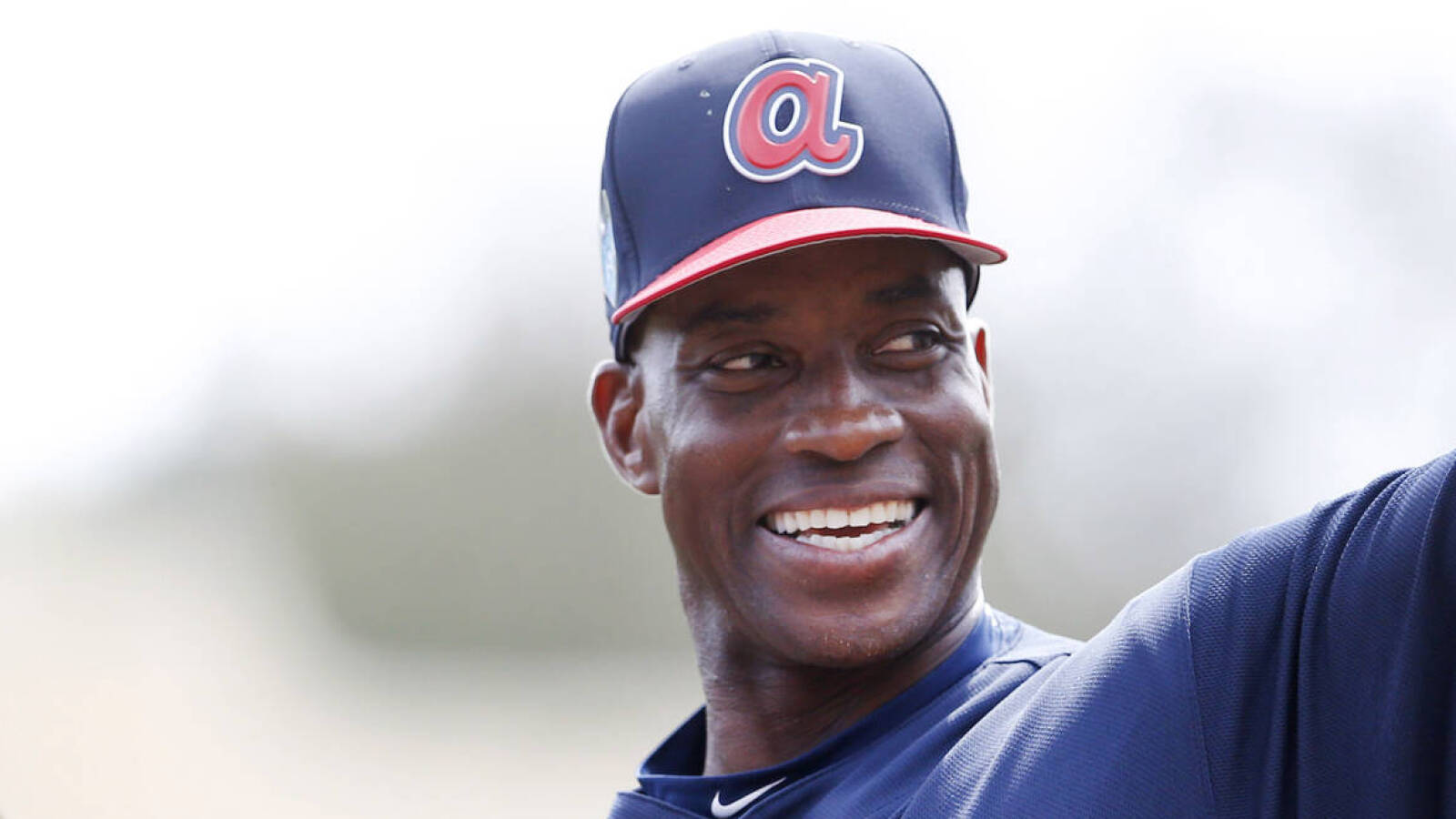 Longtime first baseman Fred McGriff was inducted to the Baseball Hall of Fame, the only player elected out of the eight nominees under consideration by the 16-person…