Some baseball players have elite tools. And then there’s Oneil Cruz.

Having previously thrown the fastest infield assist recorded by MLB, the young Pittsburgh Pirates shortstop showed Wednesday that he could also launch balls at rocket speed from the plate.

Cruz’s third-inning single against the Braves was measured at an exit velocity of 122.4 mph, making it the hardest-hit ball since MLB launched its Statcast tracking technology in 2015. Smacked off Atlanta starter Kyle Wright, the missile reached the right field wall at Pittsburgh’s PNC Park so quickly that Cruz could scarcely think about rounding first before it was relayed back to the infield.

“It’s probably good that ball hit a wall, because it might have hurt somebody if it had been up a little higher,” Braves Manager Brian Snitker said of Cruz’s hit after the game, a 14-2 Atlanta win.

Cruz, who paused at home plate for a moment to admire his handiwork before heading to first, acknowledged after the game that he thought he’d hit a home run.

“To be honest with you, I did think it was going to go out, but I did notice that it was starting to go down and about to hit the fence, [and] that’s when I started running even harder,” said the 23-year-old Dominican. “But I did expect it to go out. I didn’t expect it to hit the wall and come right back.”

Cruz has another prodigiously talented Pirate, Roberto Clemente, to thank for that. Pittsburgh paid tribute to one of the greatest right fielders in MLB history by making its outfield wall on his side 21 feet high – compared to just six feet high in left – in honor of Clemente’s jersey number.

Clemente was also known for a rocket arm. He routinely threw runners out at third base, while Cruz does some of his best work firing balls to first. In fact, Cruz didn’t even wait until his second game this season to start setting new marks.

Making his 2022 debut for the Pirates in a June 20 contest against the Chicago Cubs, Cruz picked up a groundball and rifled it across the diamond at a speed of 96.7 mph. It was the hardest-thrown assist in the majors at that point in the season, and the third-hardest in Statcast annals. Cruz then set the bar higher than anyone else has since at least 2015 with a toss to first of 97.8 mph during a July game against the Miami Marlins.

On Wednesday, Cruz’s blast topped a Statcast mark that had been held by Giancarlo Stanton, who recorded an exit velocity of 122.2 in 2017, while he was with the Marlins, and tied it last season as a member of the New York Yankees. Stanton is also credited with what are now the fourth- and fifth-highest exit velocities (per mlb.com), and 14 of the top 17 (per ESPN).

“He’s got skills, my God,” Snitker said of Cruz, who first suited up for the Pirates in two October games last year. “You start grading tools and it’s off the charts. . . . That’s going to be fun to watch.”

For now, Cruz is struggling to put balls in play on a regular basis. He came into the game against the Braves batting .198 with 77 strikeouts in 187 at-bats.

Still, his jaw-dropping exploits have been a rare bright spot for a Pirates squad that fell to 47-77 after Wednesday’s loss. Just the sight of Cruz makes for a memorable experience; he’s the tallest player to start an MLB game at shortstop, at a listed 6 feet 7.

“At the moment, I didn’t even think I hit the ball that hard,” he said Wednesday. “When I came into the dugout, some of my teammates shared with me that I hit it 122 [mph]. I smiled but deep down inside I was like, ‘Wow, I really hit that ball hard.’

“Now, finding out that I broke a record, it means a lot to me. That’s something positive to take away from today’s game.”

Get breaking news and analysis delivered to your inbox during baseball season.

Two former school board members say the teenager who shot and killed four classmates in Michigan should have been sent home under a district policy. 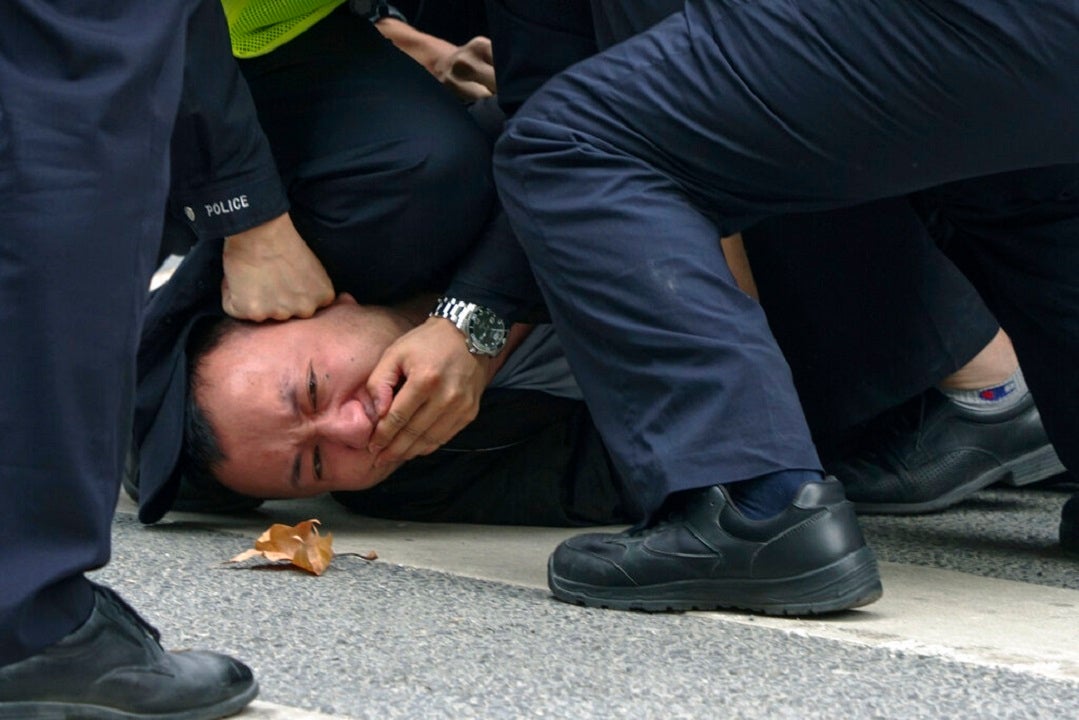 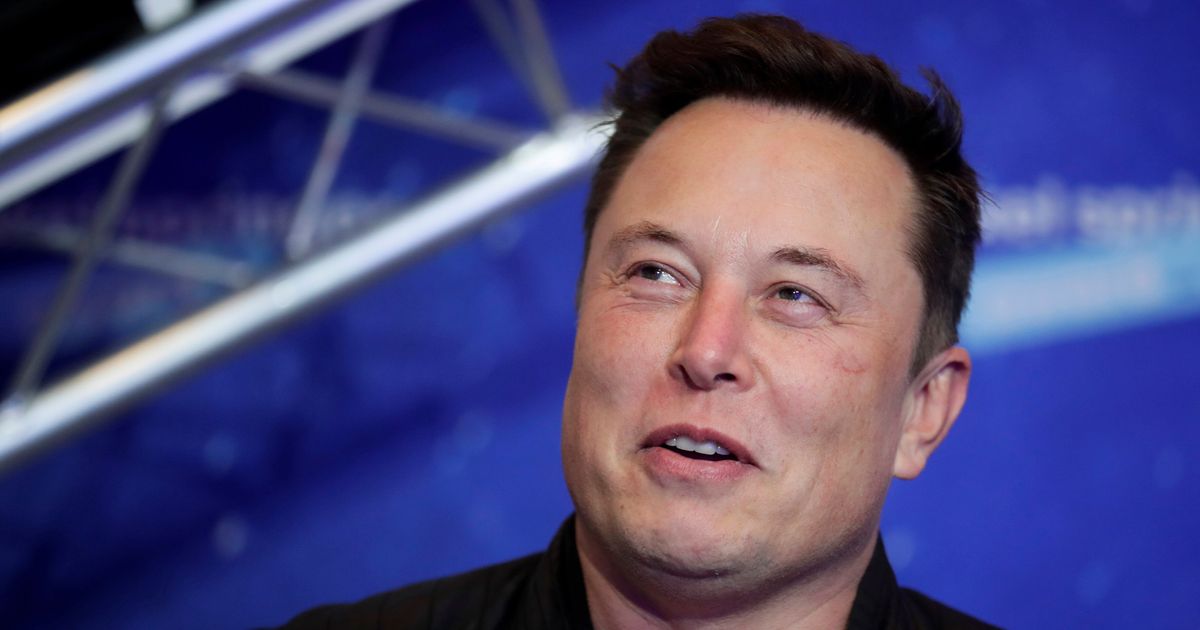 Elon Musk attempted to shame Apple into advertising on Twitter Monday, but only ended up getting mocked by the site’s users over his lack of understanding of…

Want more deals? Visit CNN Underscored’s Guide to Cyber Monday for wall-to-wall coverage of the best discounts to be found during the biggest shopping event of the…

What is the Sunshine Protection Act And Where Does it Stand? – NBC Chicago

In early November, clocks fell back and reverted to standard time, ending the period of daylight saving time that begins in mid-March of each year. However, that…

Politics on the pitch as U.S., Iran gird for World Cup showdown

AL RAYYAN, Qatar — Geopolitical tensions and questions of human rights violations and protests in Iran will loom large when the Iranian and U.S. soccer teams face…