Prince Harry and Meghan Markle reportedly made a serious mistake and “visited” dangerous waters with their Sussex trademark application and ended up “upstaging” the monarchy.

Royal commentator and biographer Robert Lacey has admitted this in his new book Battle brothers.

It is in response to the couple’s application to the World Intellectual Property Organization (WIPO) for branding.

In his book, Mr. Lacey referred to the serious misstep, claiming: “Harry had once again utterly failed to consult the Queen on an important initiative which tarnishes his royal work and image – and the image of the Crown as a whole.”

“There were some matters on which Elizabeth II was unwilling to compromise – chief among them was the authority of the crown.”

Mr Lacey further noted that the couple’s decision not to disclose their “plans to market merchandise under their own royal trademark” “dangerously infringed that authority”.

Mainly because “to commercialize the crown needed the permission of the crown – and the Sussexes hadn’t sought that.”

The monarch quickly flew in for damage control at the time and “saw through when things went wrong”.

She marveled at helping “devise a strategy that she fervently hoped would make things easier.”

All of this happened mainly because of her “weakness” for Harry and the exciting idea of ​​a “new dimension that brought a mixed-race recruit to the Windsor identity.” 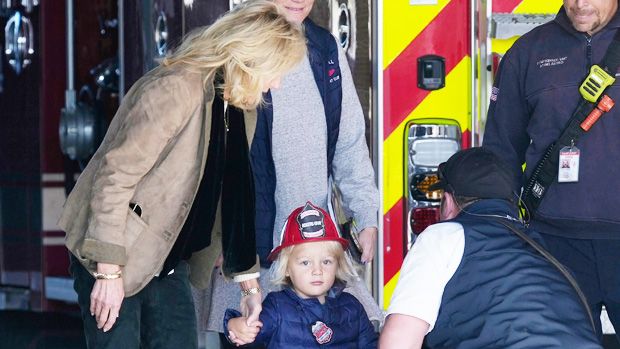 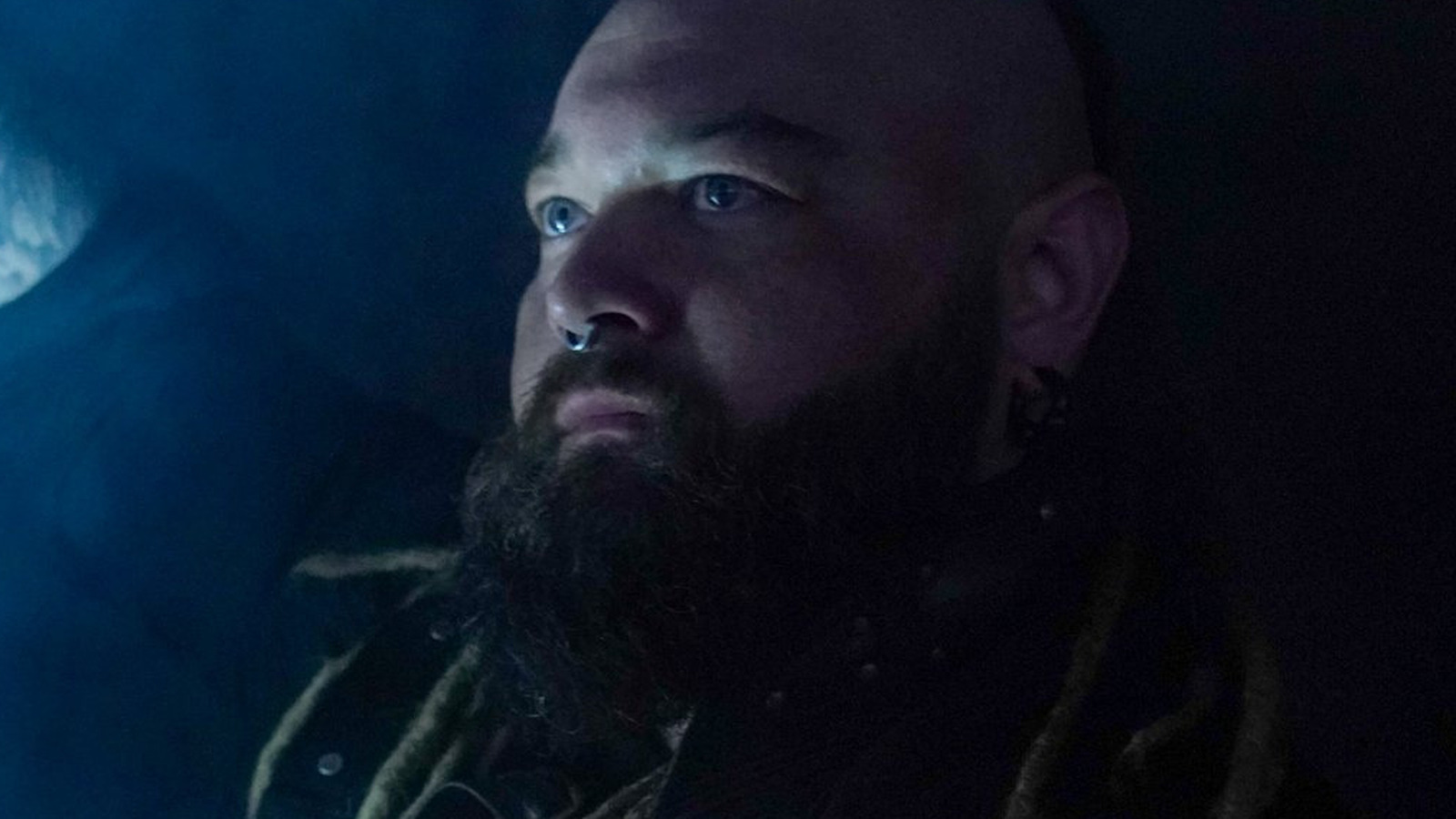 Which popular song from 2022 do you actually hate? – Buzz Feed

Which popular song from 2022 do you actually hate?  BuzzFeed 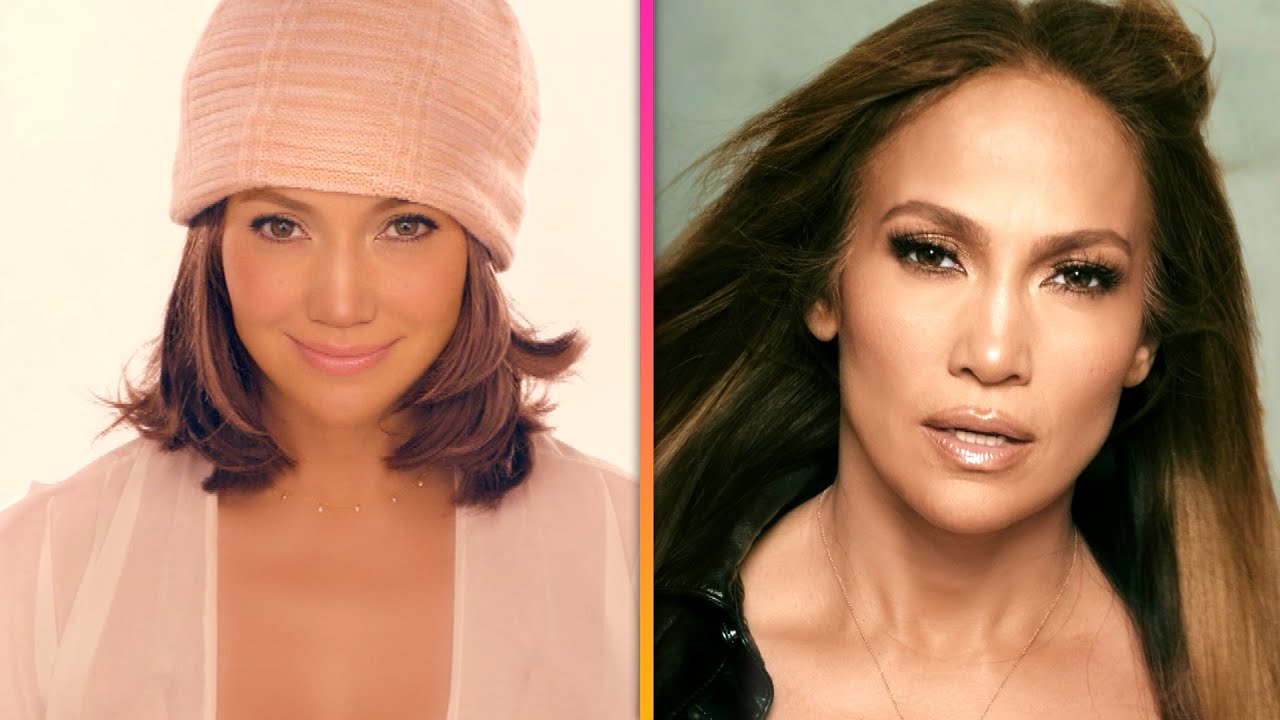