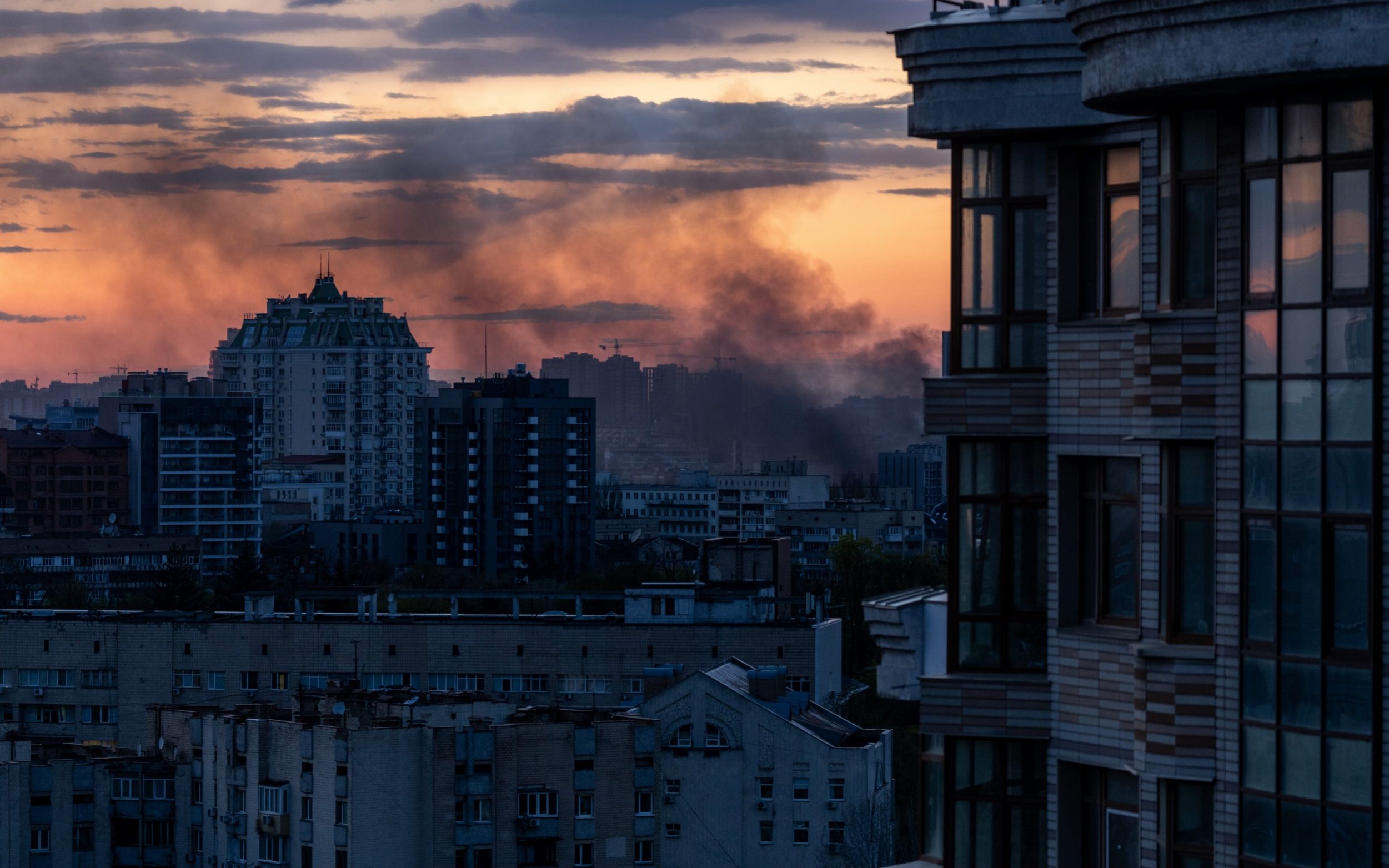 “It’s actually 8,600 cases only about war crimes, and more than 4,000 cases that are connected with war crimes,” Venediktova told the Deutsche Welle broadcaster.

Venediktova has been investigating and tallying the mounting cases of suspected crimes by Russian forces since their invasion of Ukraine on February 24.

There are now more than 8,000 investigators gathering evidence on the ground, she said, including state security services, national police and foreign investigators.

The alleged crimes documented include “killing civilians, bombing of civilian infrastructure, torture” and “sexual crimes” that are being reported in the “occupied territory of Ukraine”, Venediktova said.

Investigators have no access to occupied territories such as Mariupol, Donetsk or Lugansk, but “we can interview people who were evacuated from those territories”, she said.