(C) 2022 by Rych McCain, All Rights Reserved. No part of this column may be reprinted, re-posted or duplicated without written permission from Rych McCain Media/Syndication. Violation is subject to applicable laws

This blog is ranked #9 in the Top 20 Hollywood Blogs from the massive worldwide data base of Feedspot.com

Posts from this blog also run on ExpertClick.
com News Release Wire Service to news outlets across the globe 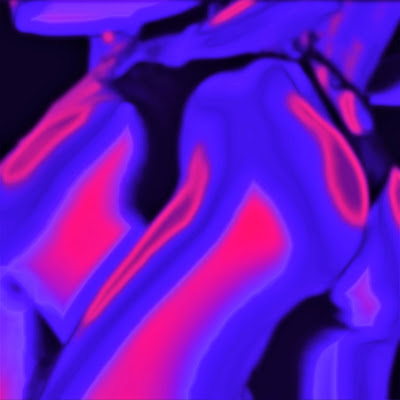 On
the track, neon synths pulsate through a beat tailor made for the club. At the
same time, Just Charlii’s smoldering and soaring vocals instantly transfix with
a command, “Show me your late night body language babe.”

“The
title says it all,” states vocalist/songwriter Lee Paul Williams “LPW”, “It’s
about getting together with someone, exploring, and learning about each other
more intimately. It’s a sexy song with a lot of bounce in the melody.”

“We
layered Lee’s vocals over the production, but we also kept it raw and open,”
DJ/producer Ed “Billon” Butler goes on. “The vocal rhythm was
so important to us.”

The
creative union of DJ/producer Ed “Billon” Butler and vocalist/songwriter Lee
Paul Williams (a.k.a. “LPW”), Austin Tate serve up a distinctive
fusion of unexpected styles, merging house music energy and underground
unpredictability with nocturnal R&B and neo-soul to shape a sound unlike
anything else on the dancefloor.

“My
teenage years were all about old school early house music,” says Butler. “It’s
influenced my writing big time, and we bring those elements into Austin Tate.
We’re definitely inspired by London and the scene around us, but we’re
incorporating a strong influence from the U.S. on the R&B side. It’s
gritty, yet it’s also soulful.” 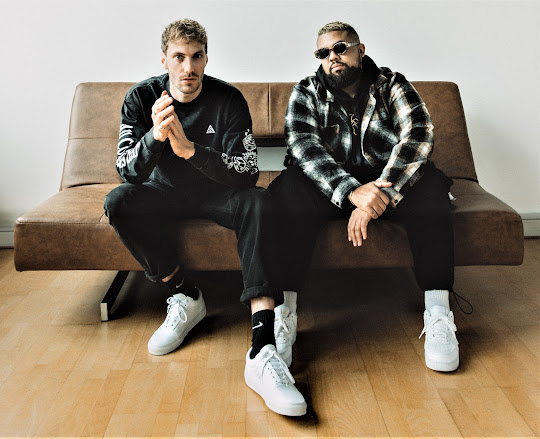 The
two artists came together as Austin Tate in 2021 having already made worldwide
waves with their own prodigious output. Butler has produced a variety of club
anthems over the past decade, combining crisp, cutting edge production with a
love of classic analogue synths on remixes for high profile stars like Avicii, Childish
Gambino, and SG Lewis, as well as hit tracks such as “They
Know,” named an “Essential New Tune” by the BBC’s legendary Pete Tong.
Meanwhile, LPW has fast grown a global reputation as both singer and
songwriter, with co-writing credits that include Craig David’s
latest single “DNA”
featuring Galantis as well as MK’s multi-million
streaming smash, “Body 2 Body,” lending vocals to the latter.

Joining
forces as Austin Tate, LPW and Butler instantly unlocked a unique creative
chemistry, channeling their individual strengths to collectively set a new
rhythm for electronic music spiked with R&B. Tracks like “Hurt This Way”
and the SOMMA & Yuma & Austin Tate collaboration, “Harder We Fall,”
have quickly amassed close to 10 million worldwide streams along with support
from such top DJs and artists as Gorgon City, Jamie Jones,
and Rudimental, to name a few.

“It’s
gratifying to have the outlet to be able to create on our own terms,” says
LPW. “We’re able to experiment and run with it. It’s rare to find creative collaborators
who empower you to be yourself, but we have.”

“We
both bring different skills to Austin Tate,” says Ed Butler. “We’ve
learned a lot, and we’re navigating this journey together. We have the sonic
elements, the songwriting, and the vocals. Now, our goal is to give the world
something new.”

The Button At The Top Right Of This Page Is Now Open. Please Hit It! 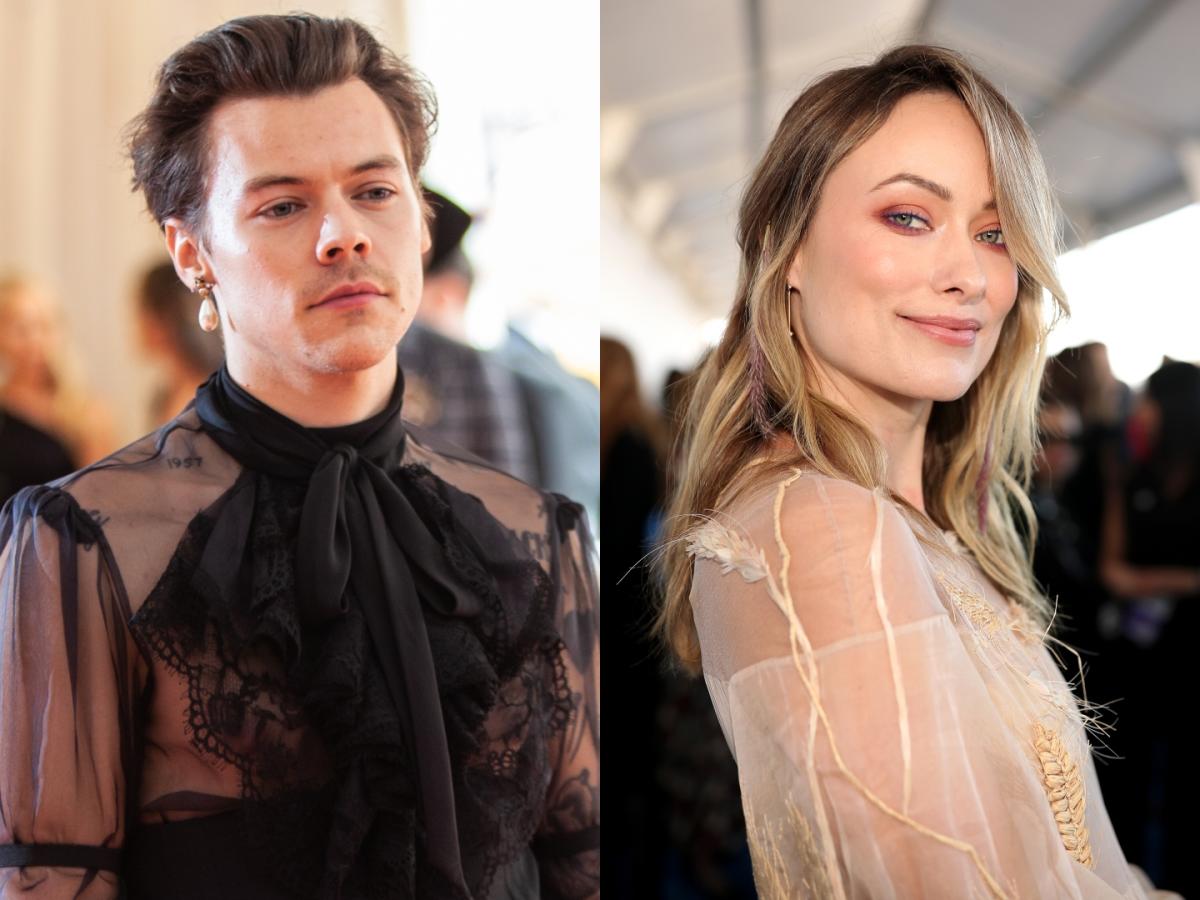 When you’re in the public eye, dealing with a breakup can be hard, and it seems Olivia Wilde has a hard time getting over her ex, Harry… 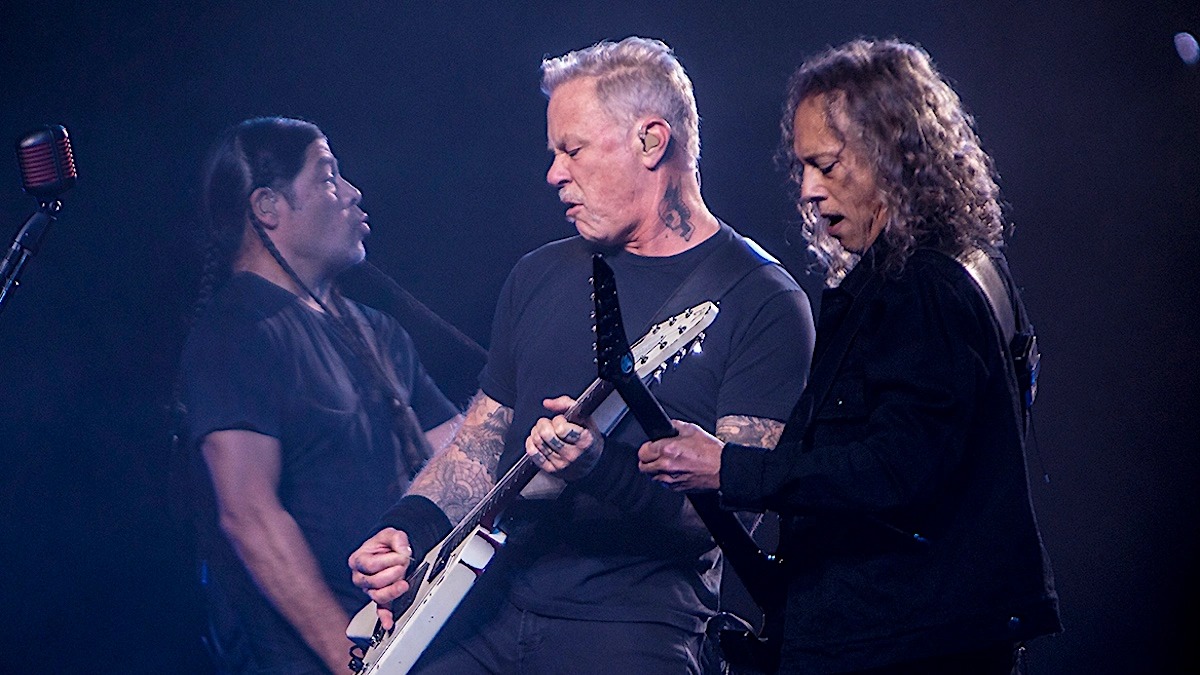 Metallica have announced the “M72 World Tour,” a massive global trek that will see the legendary metal band play stadiums across North America and Europe in 2023…

At the box office, Thanksgiving Weekend has never looked so bad 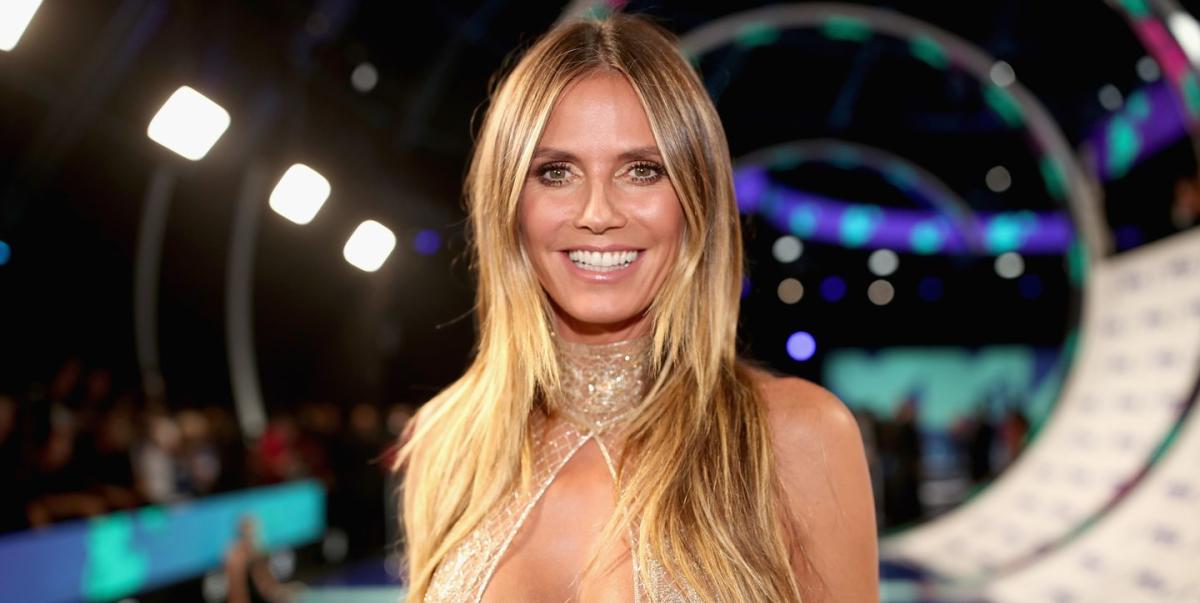 In which Heidi Klum wakes up, posts a Nip Slip on Instagram, remains a legend

Heidi Klum person who recently dressed up as a worm for Halloween, is thriving here on Instagram. And by that I mean, she woke up, decided she… 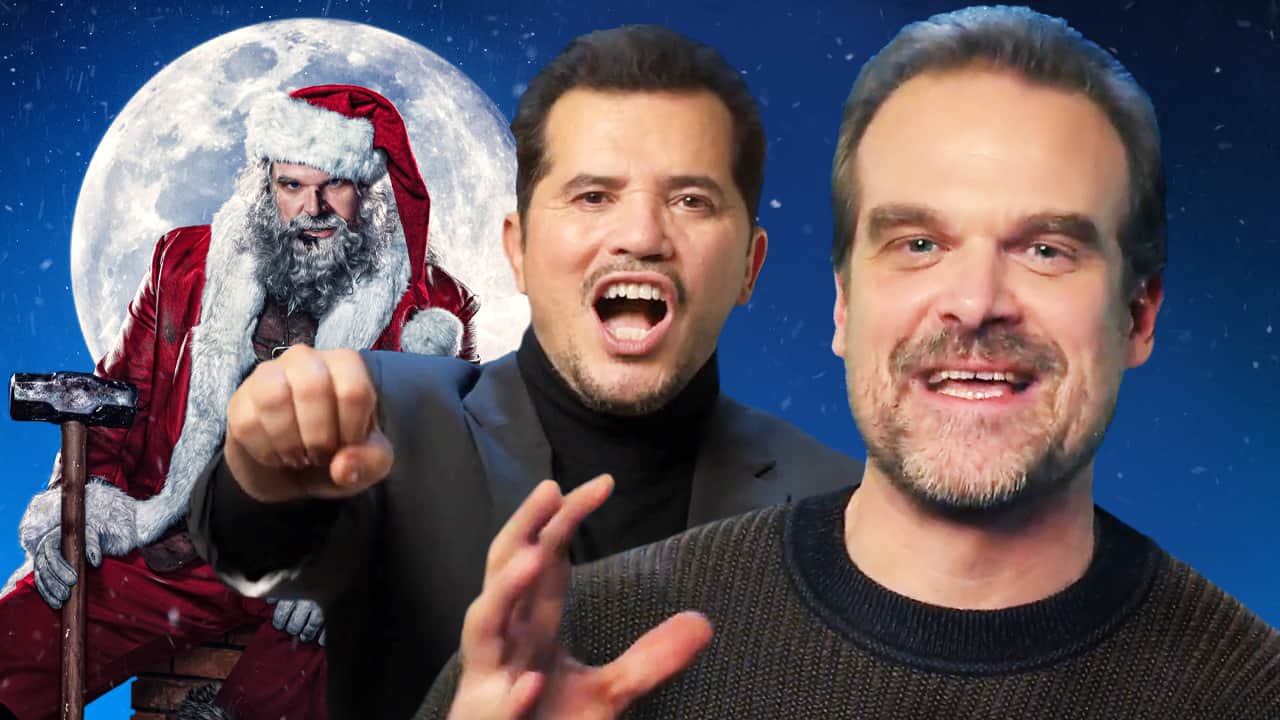