Shehnaaz Gill came to the limelight with Bigg Boss 13 and other notable work in Punjabi movies. The actress will now make her Bollywood debut in the upcoming movie Kabhi Eid Kabhi Diwali. She has a strong fandom who can not wait to see her make her big debut. 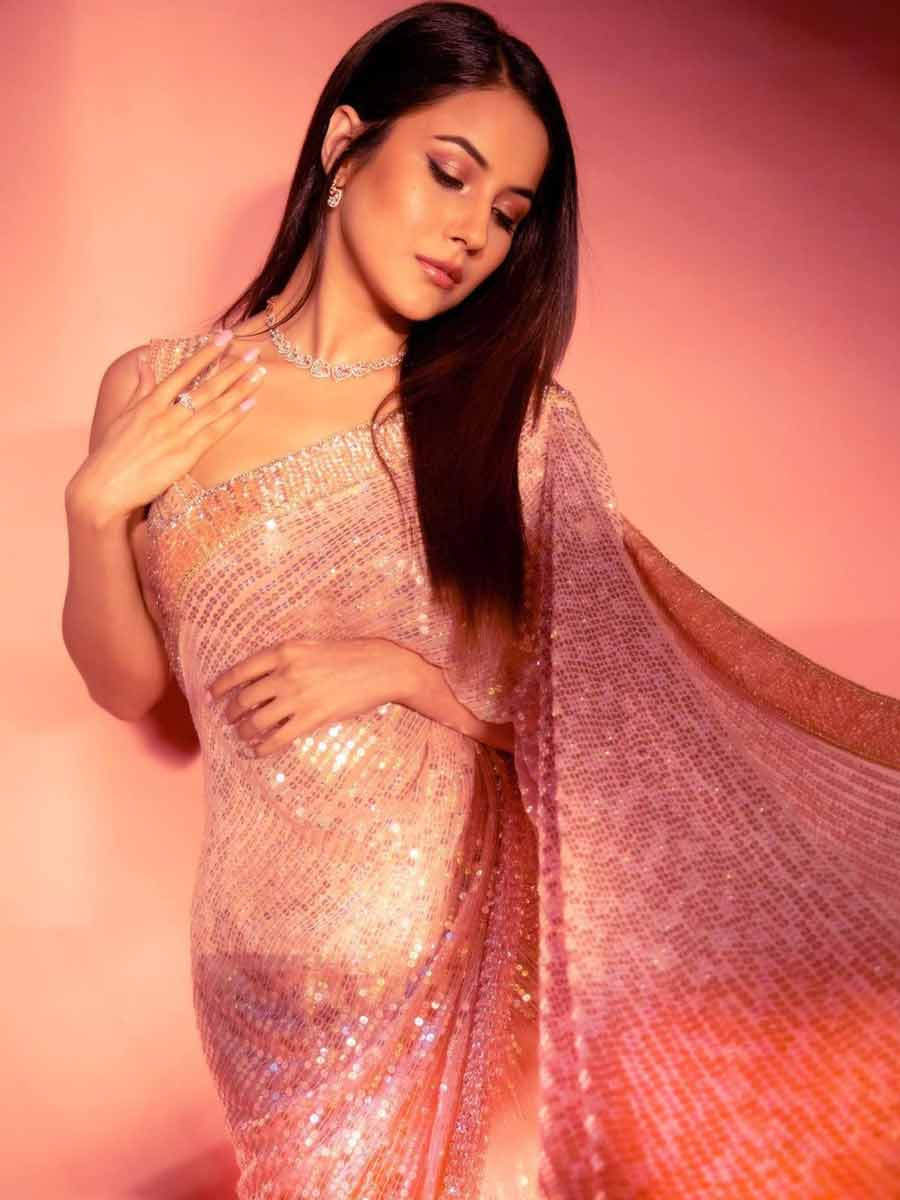 In the movie, Shehnaaz Gill will be reportedly seen opposite Aayush Sharma who was praised especially for his last performance in Antim: The Final Truth. Other details of her character have been kept under wraps.

Kabhi Eid Kabhi Diwali is directed by Farhad Samji and is a social family comedy. It will be released on December 30 this year. 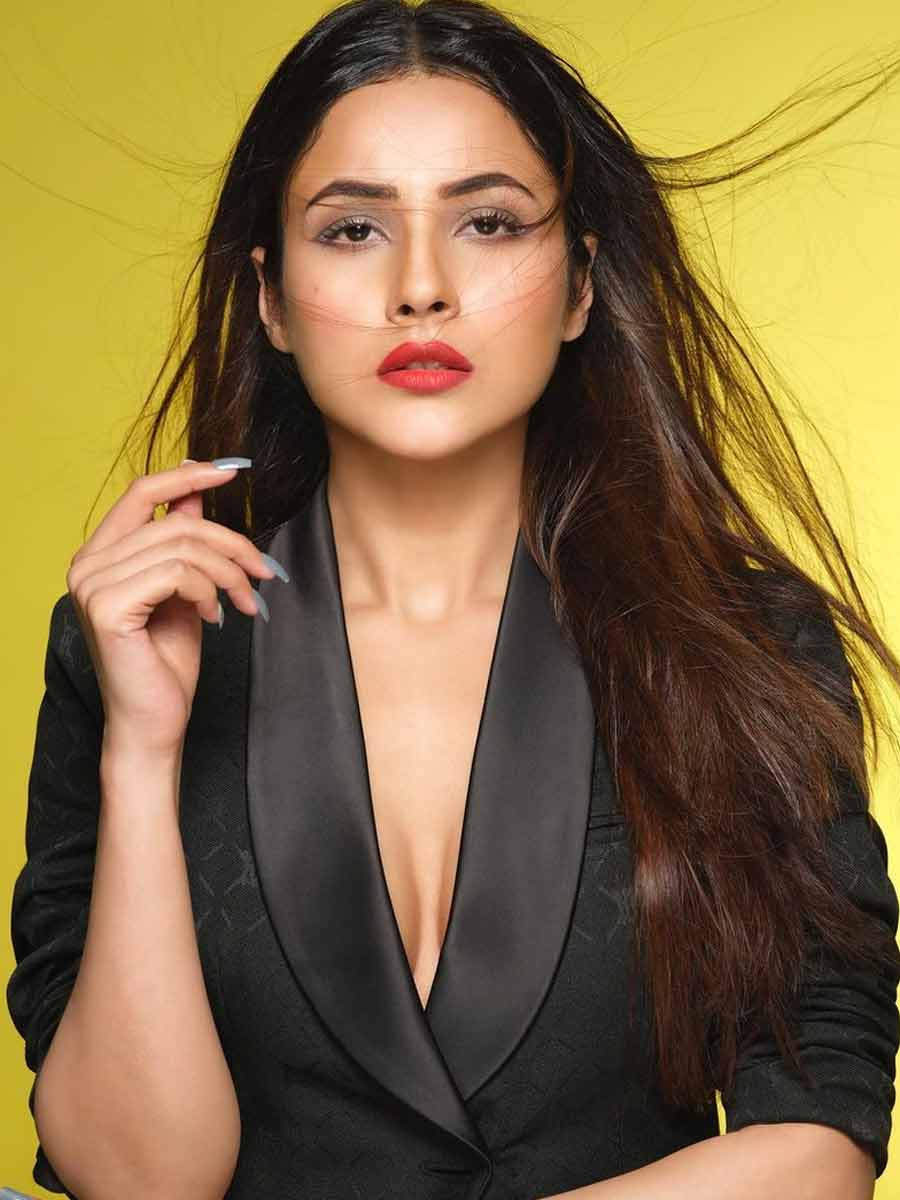