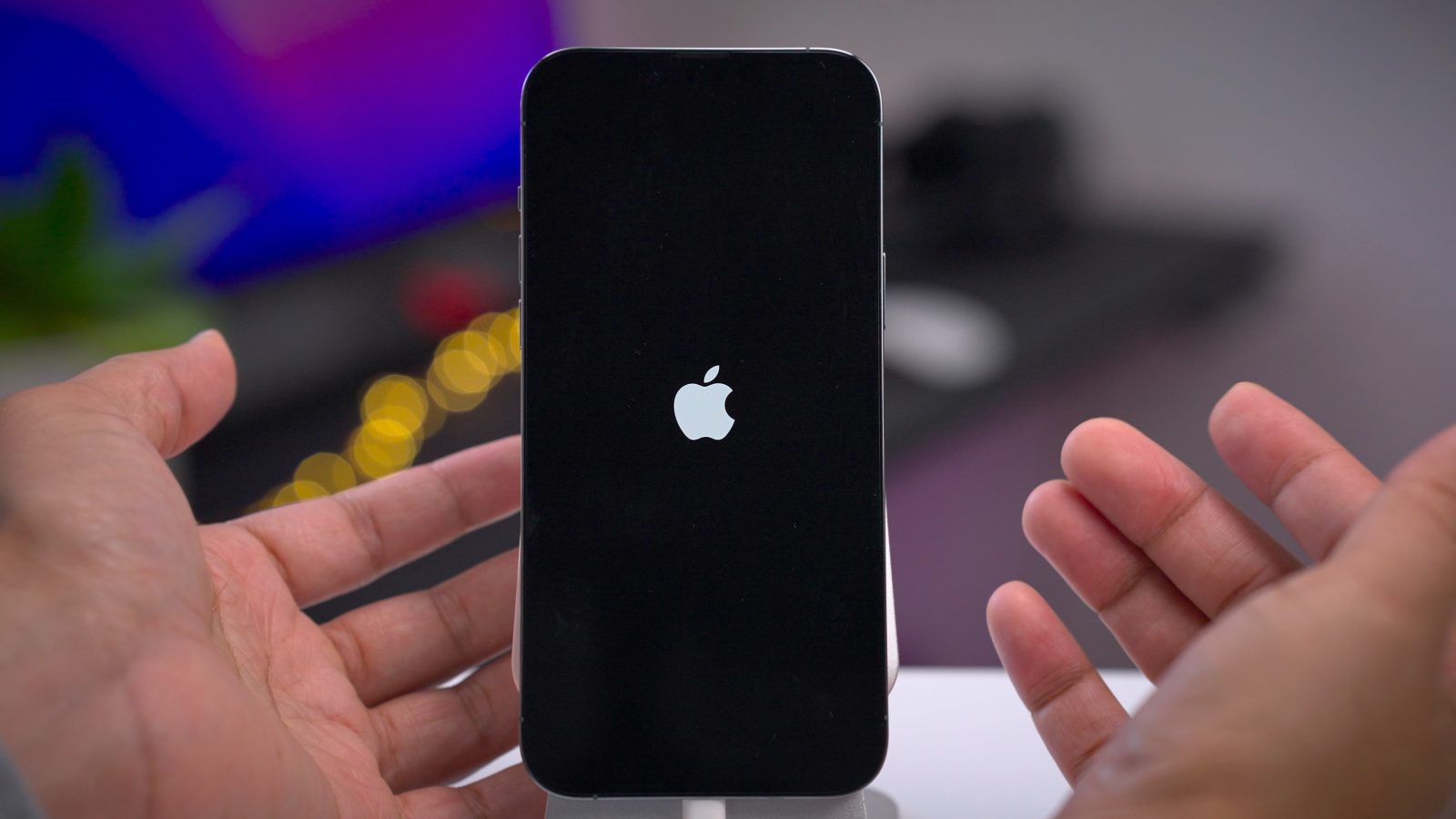 Apple released iOS 15 and iPhone 13 to the public last week, and a handful of early bugs have surfaced since then. Now, iPhone 13 users are taking to Reddit and Twitter to report touch screen responsiveness issues on their new devices. Interestingly, the problem also seems to extend back to older iPhones with iOS 15 as well.

The post Some iPhone 13 and iOS 15 users affected by touch screen responsiveness errors first appeared on the 9to5Mac.