The creator of Super Smash Bros. wants you to smash that subscribe button.

Nintendo’s Masahiro Sakurai is best known as the father of the beloved Super Smash Bros. and Kirby series. But Tuesday, the Japanese game designer announced a whole new venture: not a game itself, but a YouTube channel about game design. Sakurai teased the news a day before, after announcing the end of a nearly three year streak of posting daily screenshots from “Super Smash Bros. Ultimate” on Twitter.

In the channel’s introductory video, Sakurai explained that he decided to start the channel in response to being asked to lecture at schools. With his new YouTube channel, the designer said he hoped to teach elementary game design principles to a wide audience.

Sakurai also noted that traditional venues for knowledge-sharing in the industry, such as the Game Developers Conference, tend to focus on the technical aspects of game design rather than theory. To that end, the YouTube channel’s content will be simple and geared toward aspiring game developers and neophytes, mostly covering design principles that are commonplace in every video game studio. Seasoned veterans might get some value from the videos as well, though Sakurai acknowledged some viewers might come away disappointed in the paucity of highly technical or advanced game development insights.

“Every dev environment is vastly different and trade secrets must be kept,” Sakurai said with a grin in the introductory video, translated from Japanese. “So I’d appreciate it if you don’t come down on me too hard over the technical stuff.”

Meet the YouTubers exposing the dark side of making video games

Each video will be a quick, 2 to 5 minute piece on a particular aspect of game design. The channel’s first lecture, for example, focuses on the “hit stop,” a pause in action after an impact lands which is used to heighten the drama. In fighting game franchises such as Super Smash Bros. and Street Fighter, hit stops are commonly used to depict decisive attacks such as a killing blow, sometimes with the camera zoomed in to intensify the visual effect.

Sakurai emphasized that his YouTube channel is a personal project. Although Nintendo approved the disclosure of certain design documents the designer produced while developing Super Smash Bros., Sakurai said that his employer is not involved with the channel. As such, he’s paying the channel’s video editors and translators out of his own pocket. He is also committed to keeping the channel ad free.

“I think of it as an investment in the games industry,” Sakurai said in the introduction video.

Ultimately, Sakurai wants his channel to broaden participation in the gaming space, inspiring and educating future generations of creators. And even if you have no interest in pursuing a career in the video game industry, learning the basics of game development will still enrich your enjoyment of games as a player — at least, that’s what Sakurai hopes.

“Niche as they may be, these videos should hopefully offer unique value for years to come,” Sakurai said.

Sakurai is one of Nintendo’s most visible designers, appearing frequently as a presenter and spokesperson for the company. But now, he’s starting a new journey as a YouTube creator — and in true YouTuber fashion, he ended his introductory video by asking viewers to subscribe.

“That was a very YouTube thing of me to ask,” he said. “I promise I won’t be doing it again in future videos.”

A new AI-powered chatbot released by OpenAI called ChatGPT has taken the Internet by storm. More than one million people have signed up to try out the…

ChatGPT, Galactica, and the Progress Trap

When large language models fall short, the consequences can be serious. Why is it so hard to acknowledge that?

Connect with gaming and metaverse leaders online at GamesBeat Summit: Into the Metaverse 3 this February 1-2. Register here. Several of November’s game releases have shot to…

To get a roundup of TechCrunch’s biggest and most important stories delivered to your inbox every day at 3 p.m. PDT, subscribe here. We’ve made it to… 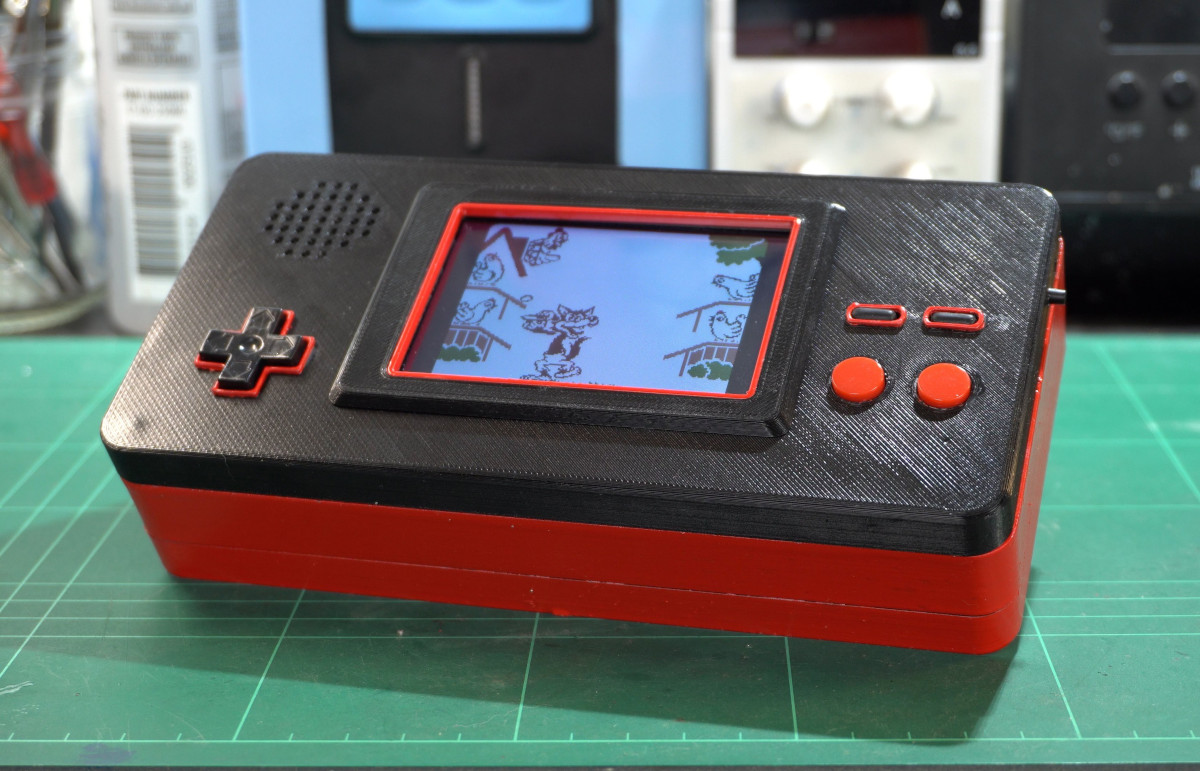 Ultimate Game And Watch Has Support For NES

We’ve talked about feature creep plenty of times around here, and it’s generally regarded as something to be avoided when designing a prototype. It might sound good…