As negations between Iran and global powers crescendo for a revised nuclear deal, Iran’s peaceful and long-suffering Bahá’í community has again become the target of Iranian repression. In recent weeks, a new wave of persecution resulted in the destruction of Bahá’í homes and imprisonments. Will the international community respond meaningfully?

The latest violations against Bahá’ís were reported in early August, when 200 Iranian government agents raided the sizeable Bahá’í population in the town of Roushankouh near the Caspian Sea. Six homes were destroyed by bulldozers and heavy equipment, and 20 hectares seized.

The sharp escalation of Bahá’í persecution in recent weeks has alarmed observers. The demolitions follow arrests of dozens of Bahá’ís since July. And if not arrested, members of the Bahá’í community have experienced relentless surveillance, harassment, and threats threatened because of their faith. Bahá’í businesses have been closed. While correlation is not necessarily causation, the upsurge has run in parallel with heightened negotiations in Vienna over a nuclear pact.

Bani Dugal, principal representative of the Bahá’í International Community to the United Nations, told me that, “One hundred thirteen Baha’is in Iran had suffered specific acts of persecution in the last 10 days, up from 52 last week, and they have variously been imprisoned, arrested, have seen raids on their residences or businesses, and have yet again been denied access to higher education.”

Dugal concluded, “All of this indicates that a crackdown of severe proportions is underway and getting worse.”

Since the advent of the Islamic Republic, the Iranian government has viewed and treated the Bahá’í faith as a “deviant sect of Islam.” As a result, repression has been constant, with Bahá’ís losing their jobs, barred from higher education, and facing jail and even execution for their faith.

But recent events represent a significant spike in repression. According to the U.S. Commission on International Religious Freedom, authorities in 2022 sentenced eight Bahá’ís on “spurious” national security charges linked to spying. In addition, authorities forced the Bahá’ís to attend “‘counseling sessions’ in prison to pressure them to convert.”

“Every day there has been fresh news of persecution of the Baháʼís in Iran,” said Diane Ala’i, the Bahá’í U.N. representative in Geneva. In her mind, these actions are “demonstrating unmistakably that the Iranian authorities have a step-by-step plan that they are implementing, first blatant lies and hate speech, then raids and arrests, and today land grabs, occupations, and the destruction of homes.”

The facts support her assessment. On Monday, four U.N. experts issued a joint statement expressing alarm about the escalating religious persecution. “We are deeply concerned at the increasing arbitrary arrests, and on occasions, enforced disappearances of members of the Baha’i faith and the destruction or confiscation of their properties,” they said, declaring it “bears all the signs of a policy of systematic persecution.”

Because of these challenges, the International Religious Freedom or Belief Alliance (IRFBA) issued a statement about Bahá’í persecution. A diverse array of 13 countries called for the return confiscated property and for cancelling criminal “laws and practices singling out Bahá’ís for discrimination and persecution.” The statement did not cite Iran, but Iranian persecution was clearly in mind.

Individual countries are speaking out bilaterally about the new wave of Iranian suppression. Frank Schwabe, the German federal commissioner for religious freedom, condemned Iran’s “absurd charges,” stating, “They must be free to live their religion. The detained must be released. Iran must make the situation of the detainees transparent.”

Fiona Bruce, the U.K. prime minister’s special envoy on freedom of religion or belief, denounced Iranian actions, saying “This should have no place in 2022.” Foreign, Commonwealth & Development Office minister for human rights, Lord Ahmad of Wimbledon, stated, “We strongly condemn the increasing detention of members of the Baha’i community in Iran, as well as reports of forced closures of their businesses and land seizures.”

Iran will not quickly end its hostility toward Bahá’ís and other religious minorities. Therefore, statements of condemnation are essential but not enough. To send a message that will reverberate in Tehran, it is necessary to link these and other human rights concerns to broader issues. The nuclear negotiations, while ideal, appear closed to expansion, so other issues of trade and commerce should be identified. In addition, using Magnitsky tools by the United States and like-minded allies against Iranian officials who oversee the regime of persecution could create disincentives for further abuse. Finding a way to provide refugee status to fleeing Bahá’ís and other religious minorities would also provide an escape valve.

The stakes could not be higher for Iranian Bahá’ís. As Bani Dugal concluded, “Bahá’ís in Iran are suffering the worst coordinated attack we have seen in many years.” She added that the number of incidents “are going up by the hour.” The question is whether the international community will persuade Iran to change behavior.

Knox Thames is a former State Department official, serving in the Obama and Trump administrations as the special advisor for religious minorities. He is writing a book on ending persecution. Follow him on Twitter @KnoxThames.

The views expressed in this article are the writer’s own. 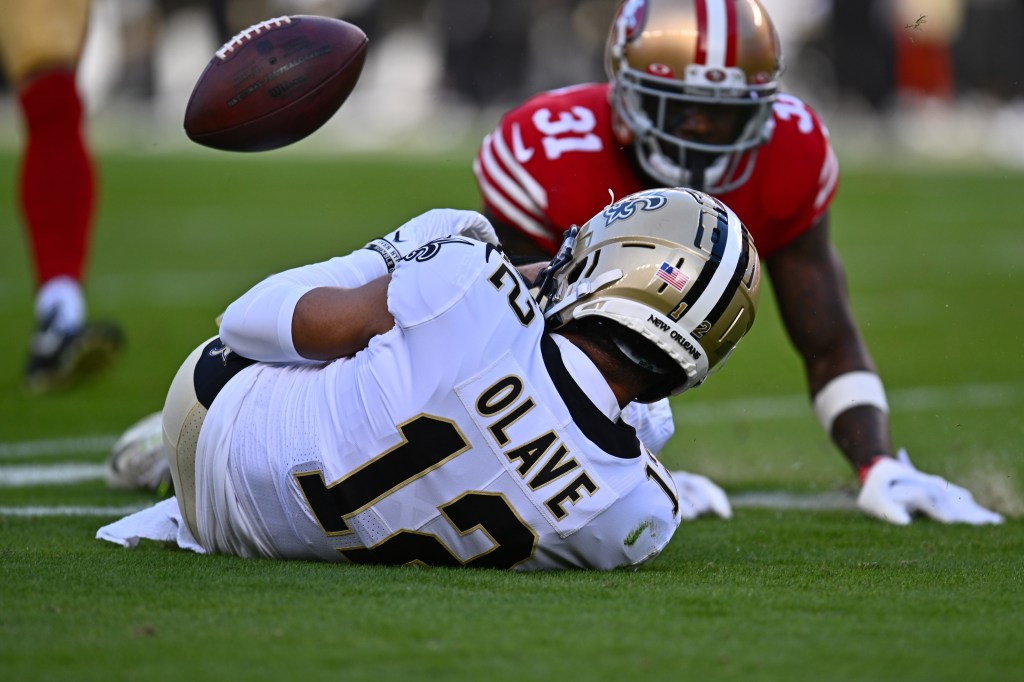 SANTA CLARA — Nick Bosa got a hero’s welcome as he arrived at the 49ers’ sideline with 6:18 left in Sunday’s eventual win. Their first shutout in… 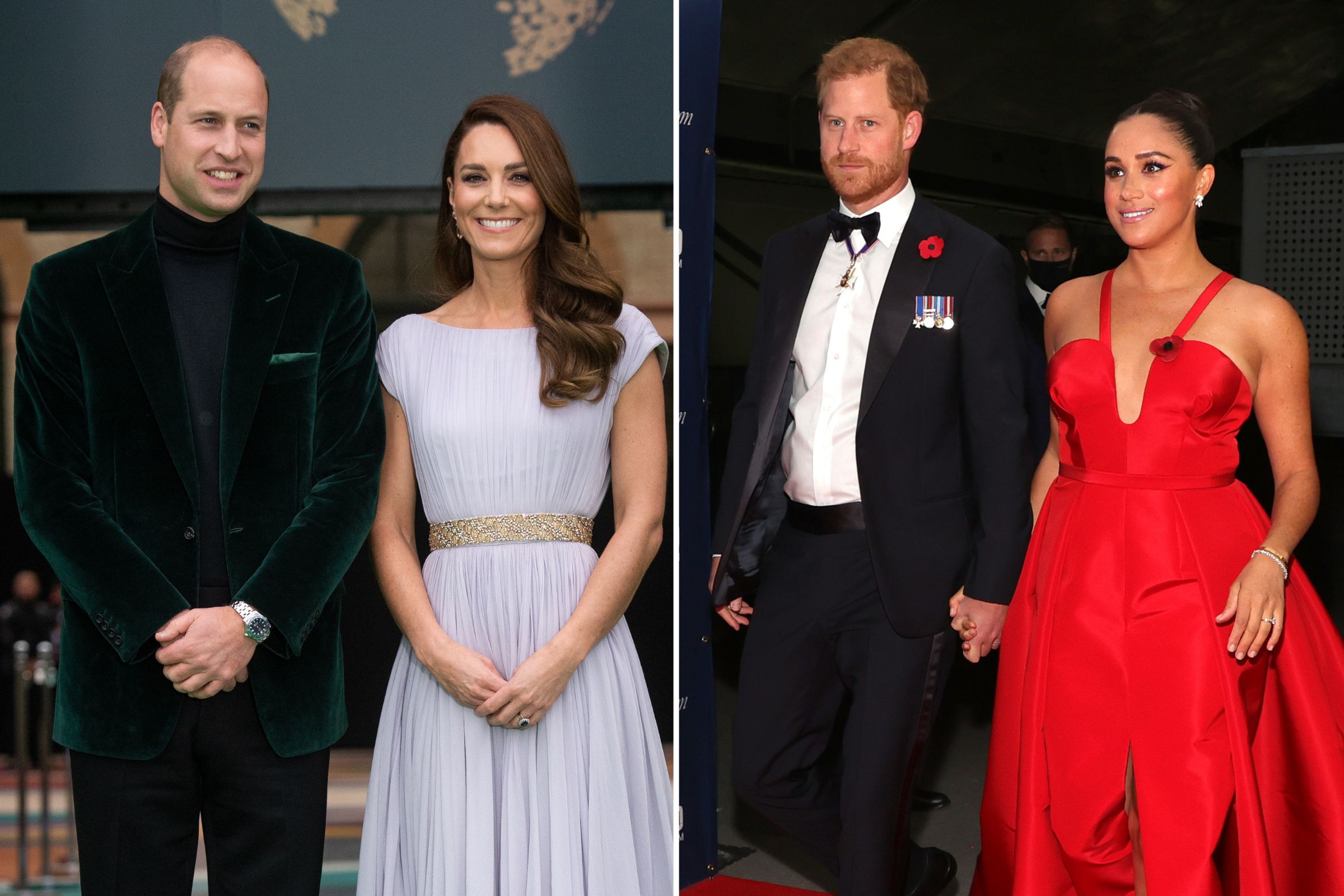 Prince William and Kate Middleton will visit Boston for the Earthshot Prize during what will also be a crunch period for Prince Harry and Meghan Markle. William… 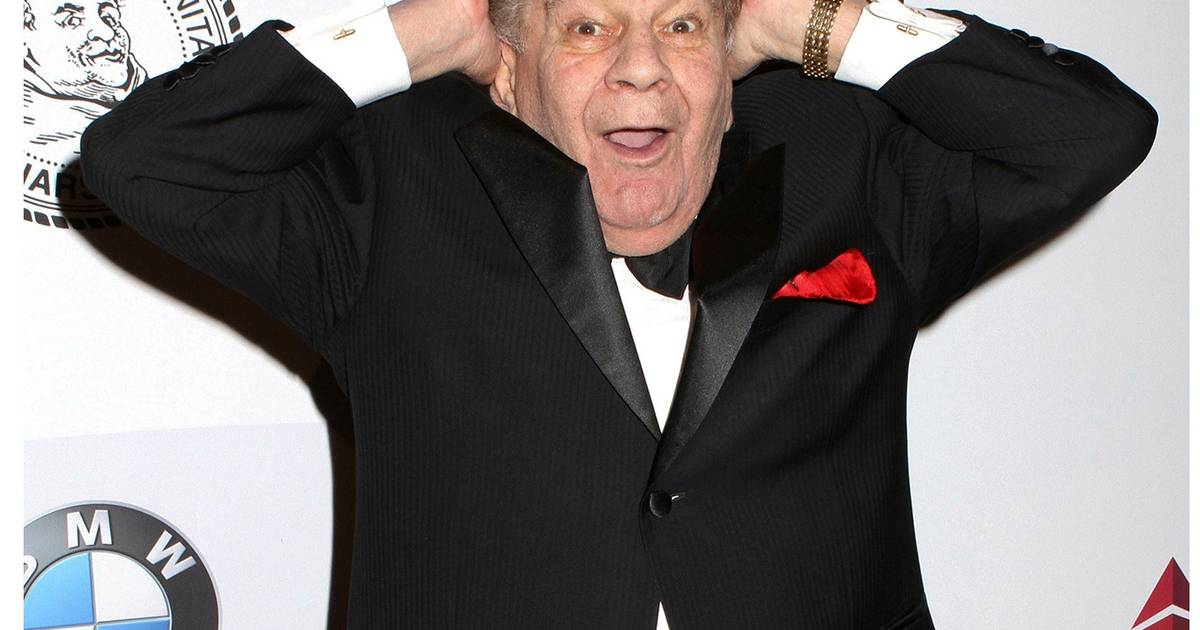 Comedian Freddie Roman, the former dean of The Friars Club and a staple of the Catskills comedy scene, has died. He was 85. Roman died Saturday afternoon… 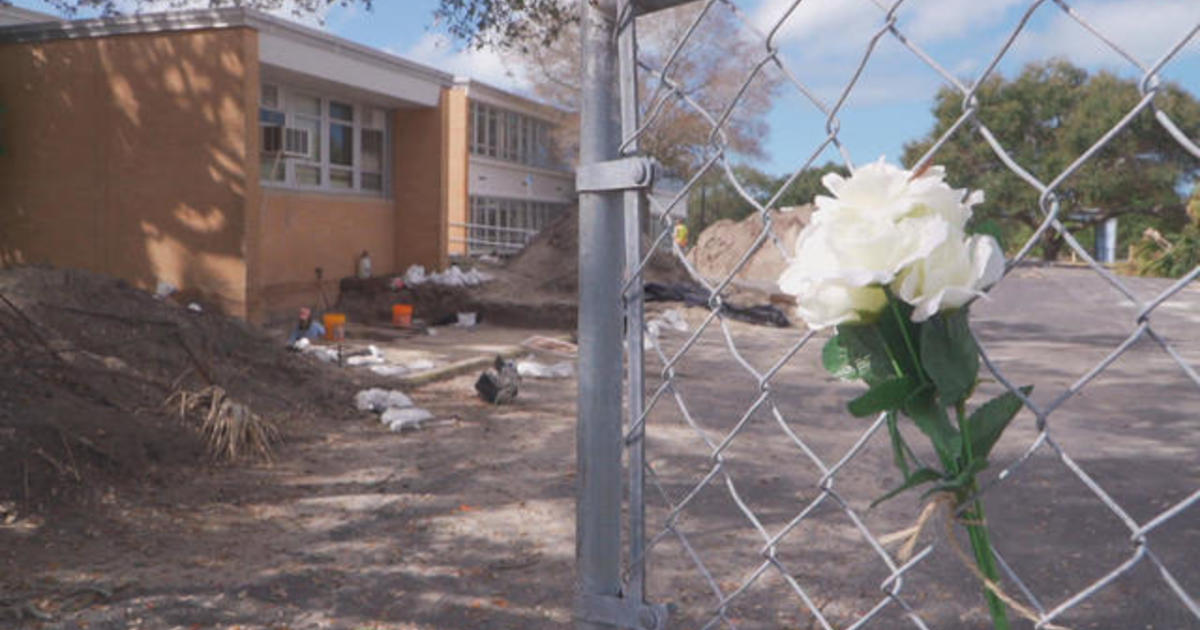 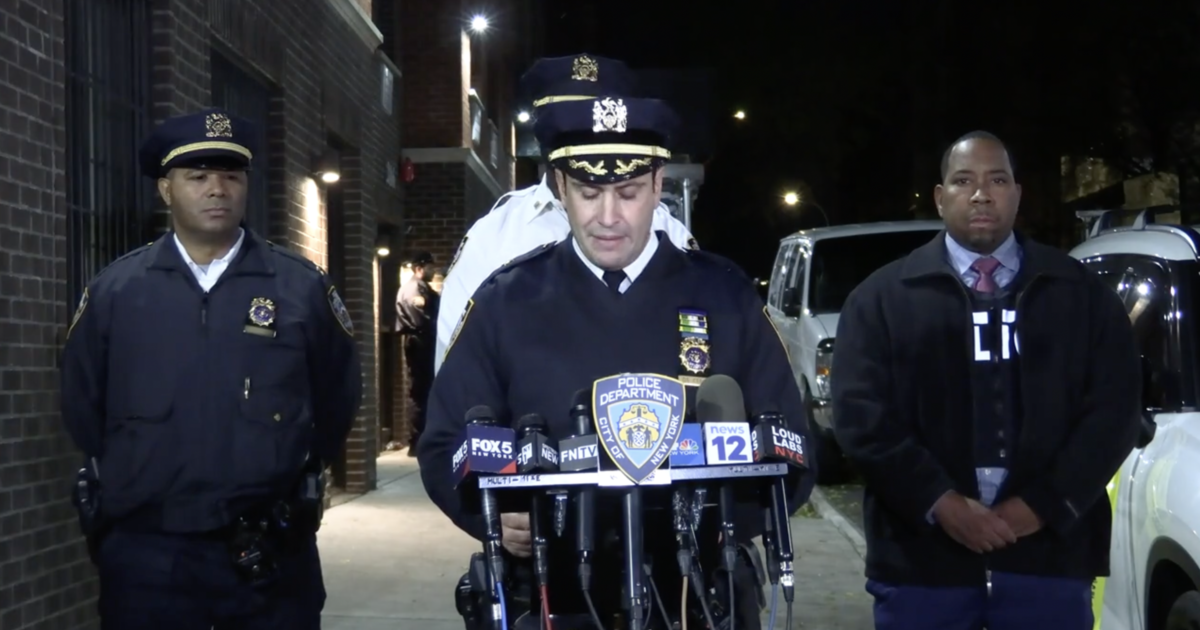