Mercedes boss Toto Wolff cut a dejected figure as he termed the 2022 F1 Belgian GP qualifying as his worst in 10 years. The qualifying session saw the two Mercedes drivers finish 1.8 and 2.1 seconds slower than the fastest time set by Red Bull’s Max Verstappen. What made things even worse was both the Alpine drivers qualifying ahead of the Mercedes.

Speaking to the media after the session, the Mercedes boss was rather dejected as he termed the qualifying session his worst in a decade. He said:

“You can’t be on pole three weeks before, albeit for very different conditions, different track, and then be 1.8 seconds off the pace at the next one. So there’s something we totally don’t understand, or seem to get right. Clearly, Red Bull are here in a league of their own, as the next Ferrari is eight tenths off. But that’s no consolation. It’s for me the worst qualifying session I had in 10 years.”

The Mercedes boss admitted that scoring pole position in the last race and then being almost 2 secs back is not acceptable. He said:

“Irrespective of what positions we will start in tomorrow, being on pole the previous weekend and three weeks later being nowhere, it’s just not acceptable for ourselves. If we would understand, we could tune it. There isn’t a positive I heard about how the car performs here this weekend and throughout the weekend. So I think now it’s time to consolidate and decide what to do next year.”

Lewis Hamilton qualified in P7 on Saturday but the bigger worry was the gap that he had to the front of the grid. The Mercedes driver found himself 1.8 seconds down on Max Verstappen and the disbelief in his voice said it all after the session. Speaking to the media after the session, he said:

“Everyone’s working hard for improvements and we came here very optimistic that we’re going to close the gap, so to be 1.8 seconds behind is a real kick in the teeth but it is what it is. This is a car that we continue to struggle with, and I definitely won’t miss it at the end of the year. The other two teams ahead of us are in another league and we can’t keep relying on them to fall off. We have to regroup and make sure next year’s car is where we need it to be, and we’ll do the best we can with what we have for the rest of the season.”

Lewis Hamilton also questioned the fundamentals of the car and felt that was a limiting factor in all of this as well. He said:

“We were a little too draggy and the aero balance through the corners wasn’t stable so it’s very hard to work around that but we’ll try our best for tomorrow. Knowing how hard everyone is working, I’m gutted for the team because we’re giving it our all but it’s the fundamentals of this car – sometimes it’s good, sometimes it’s really bad.’’

Starting the race in P4, Hamilton will be hoping to at least score a podium in the race. 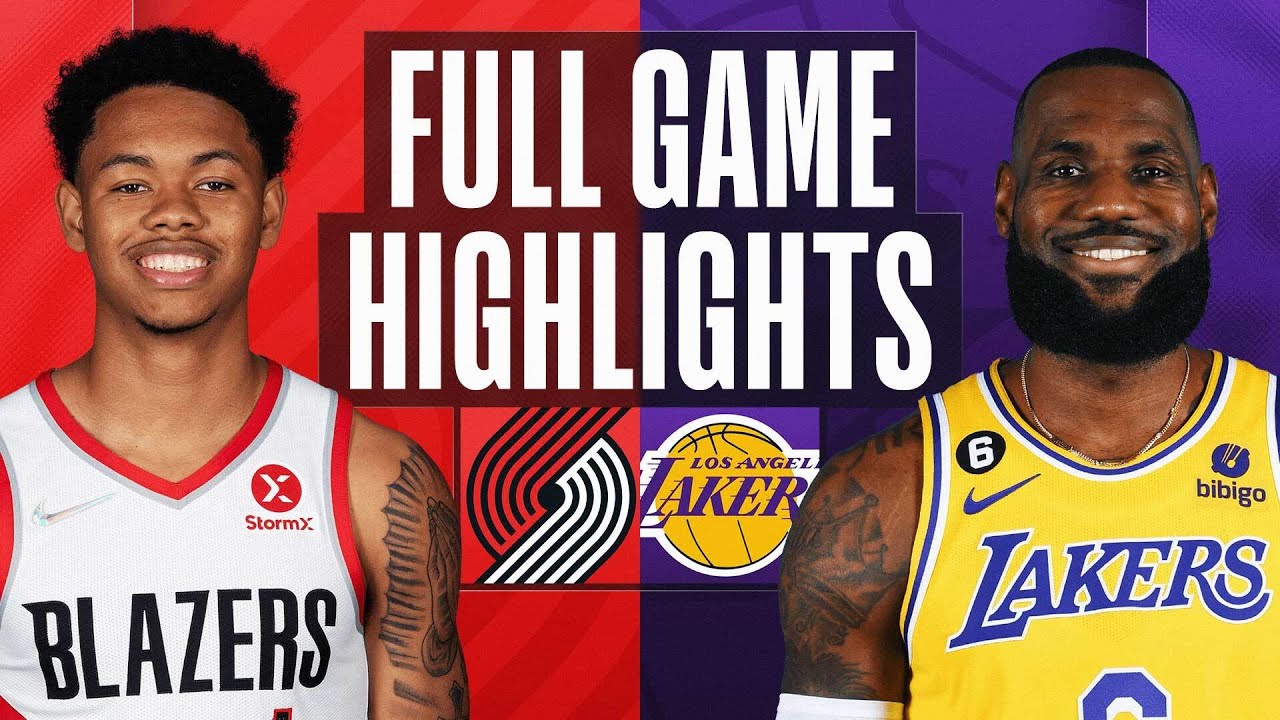 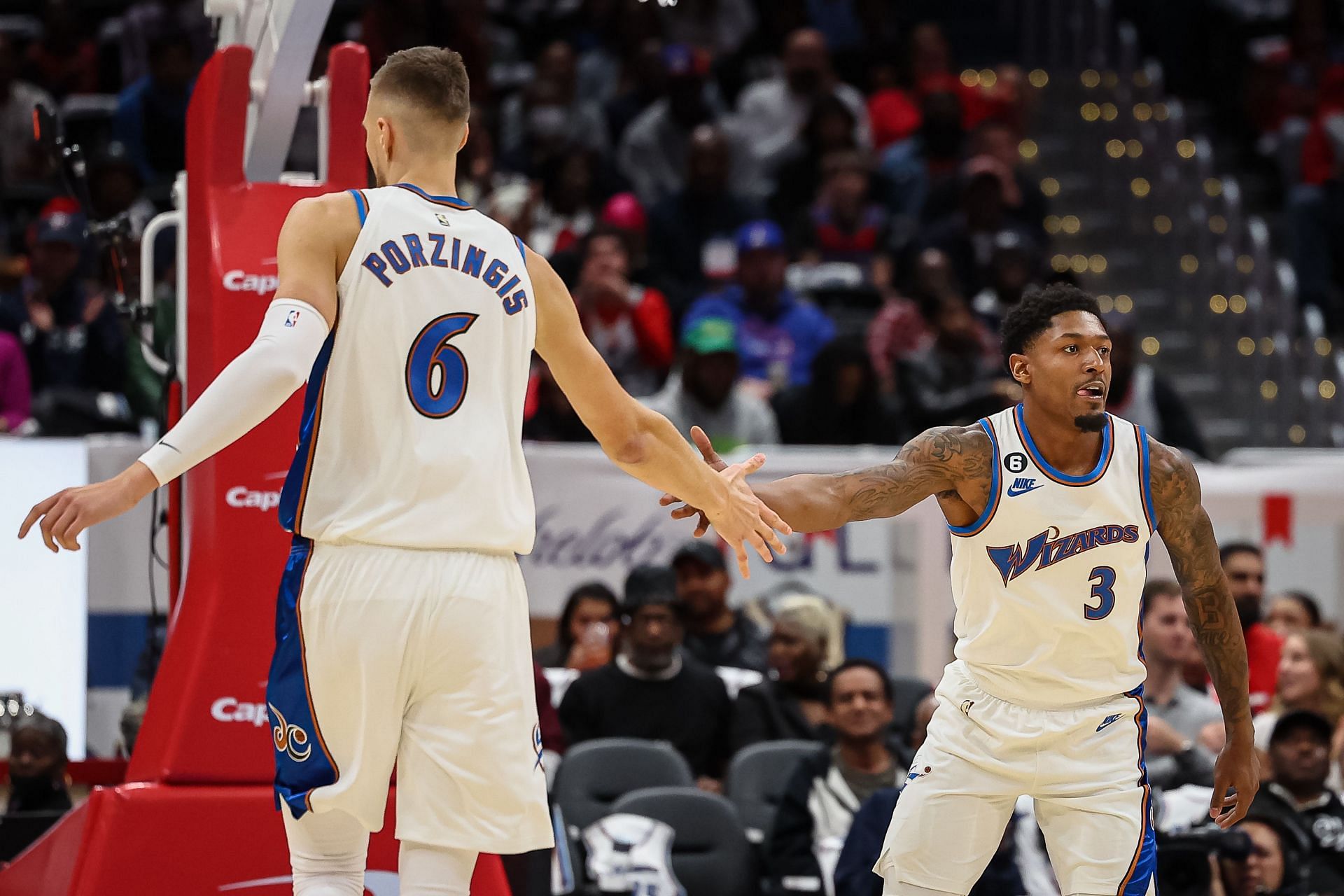 Bradley Beal signed a five-year commitment with the Washington Wizards in June worth $251 million, making him one of the NBA’s highest-paid players. The decision seems to… 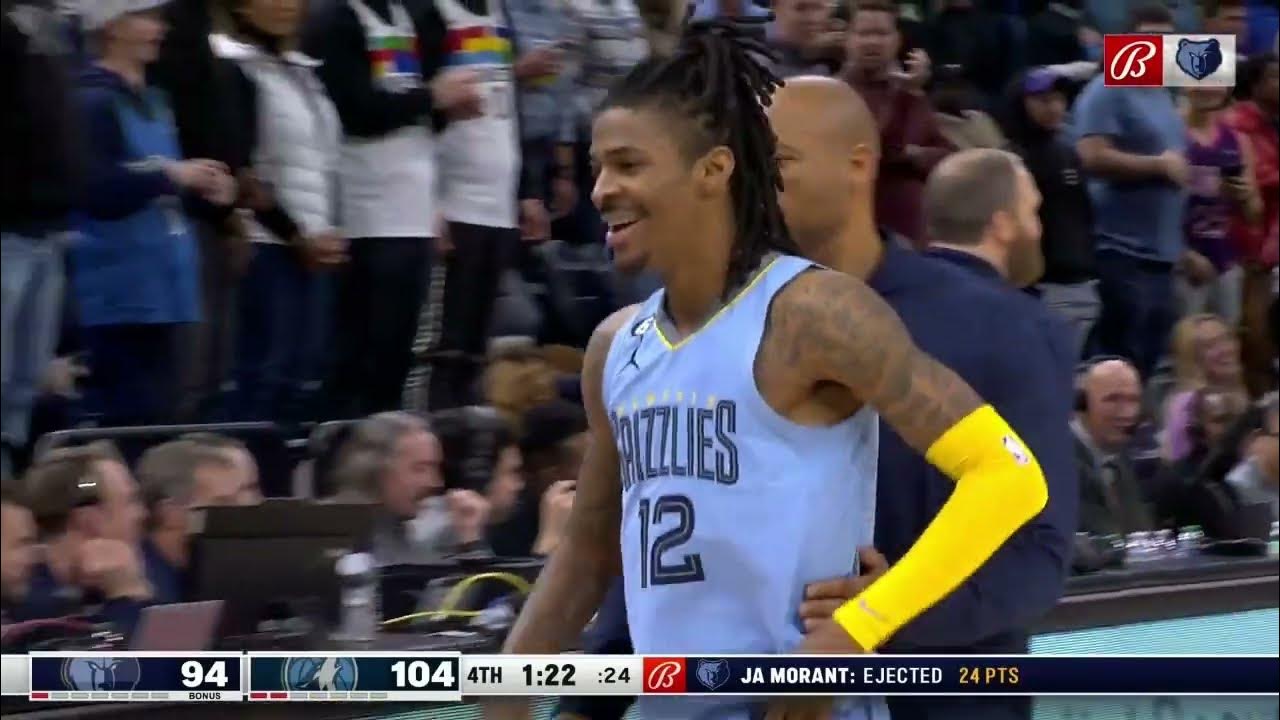 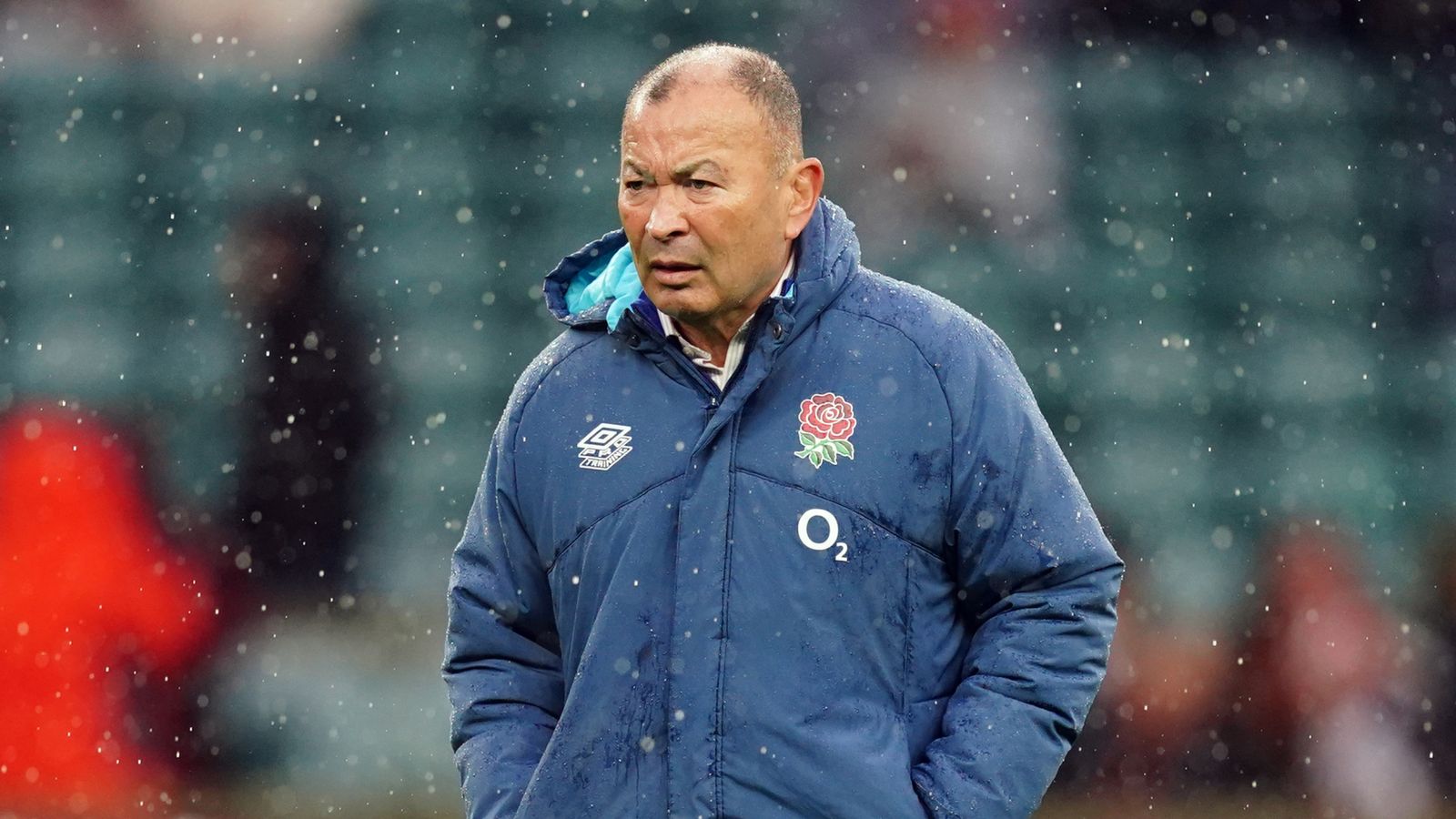 Chris Robshaw believes that Eddie Jones is the “right man” to lead England into a Rugby World Cup year; Jones has come under fire after a disappointing… 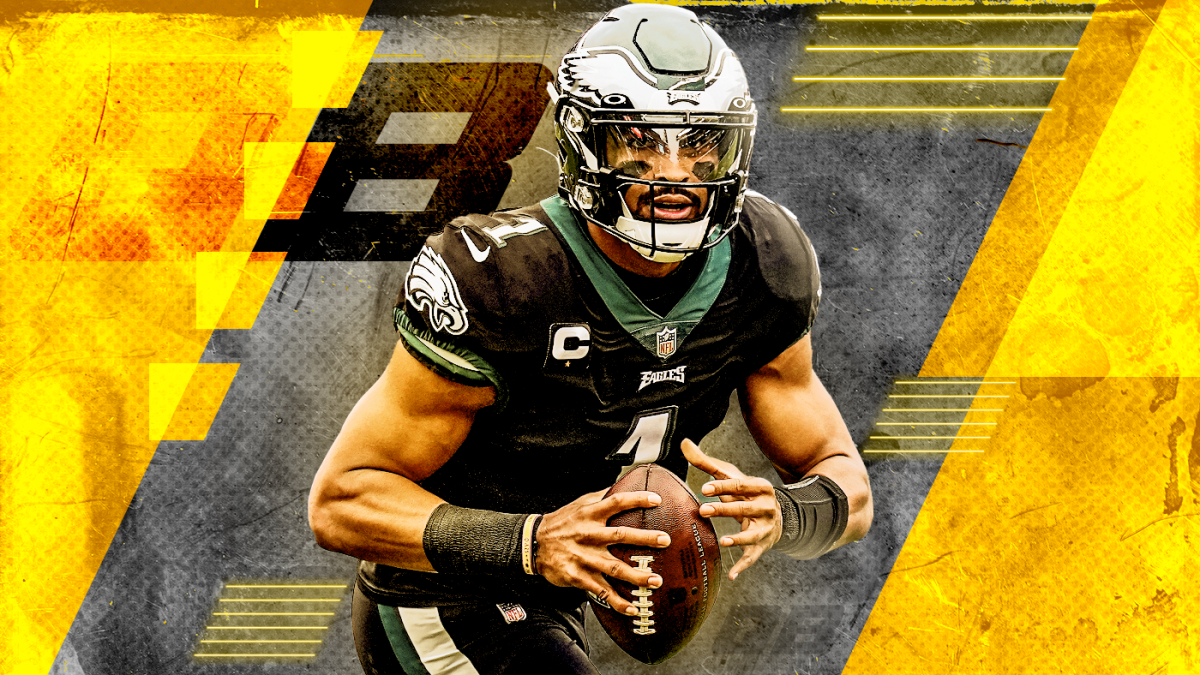 1 He’s playing his best football since breaking MVP with 50 touchdowns in 2018. It doesn’t matter who plays off. Him, Andy Reid and Travis Kelce are…