Skip to content
Home Latest Trump should have returned documents, but Congress has questions for investigators: Sen. Blunt

Sen. Roy Blunt, R-Mo., conceded on Sunday that former President Donald Trump should have returned the sensitive and classified documents he apparently took home with him after leaving office, which led to the FBI raid of Mar-a-Lago earlier this month.

In an interview on ABC’s “This Week,” Blunt was repeatedly pressed by anchor George Stephanopoulos before he answered a question about how he felt about what the Department of Justice said Trump did.

But Blunt also said that the Senate Intelligence Committee had questions that needed answers from federal investigators, such as why they weren’t aware of this case.

“Why haven’t we heard anything about this if there was a national security problem?” Blunt said, adding, “The oversight committee should have been told.”

This is a developing news story. Please check back for updates. 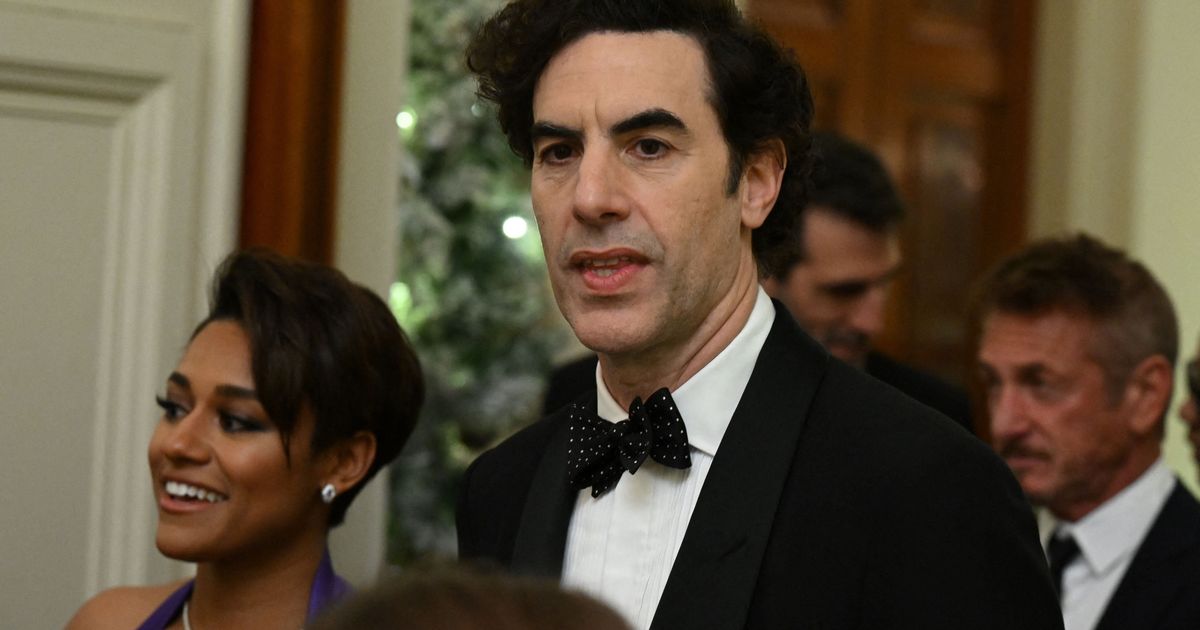 President Joe Biden was perhaps the most powerful A-lister at the ceremony, but Baron Cohen seized center stage as the boorish and bigoted Borat, the Kazakhstani journalist…

The Supreme Court is hearing the case Monday of a Christian graphic artist who objects to designing wedding websites for gay couples, a dispute that’s the latest clash of…

In any other era, the Supreme Court’s upcoming case on who holds the final say on election rules would be largely confined to the pages of law… 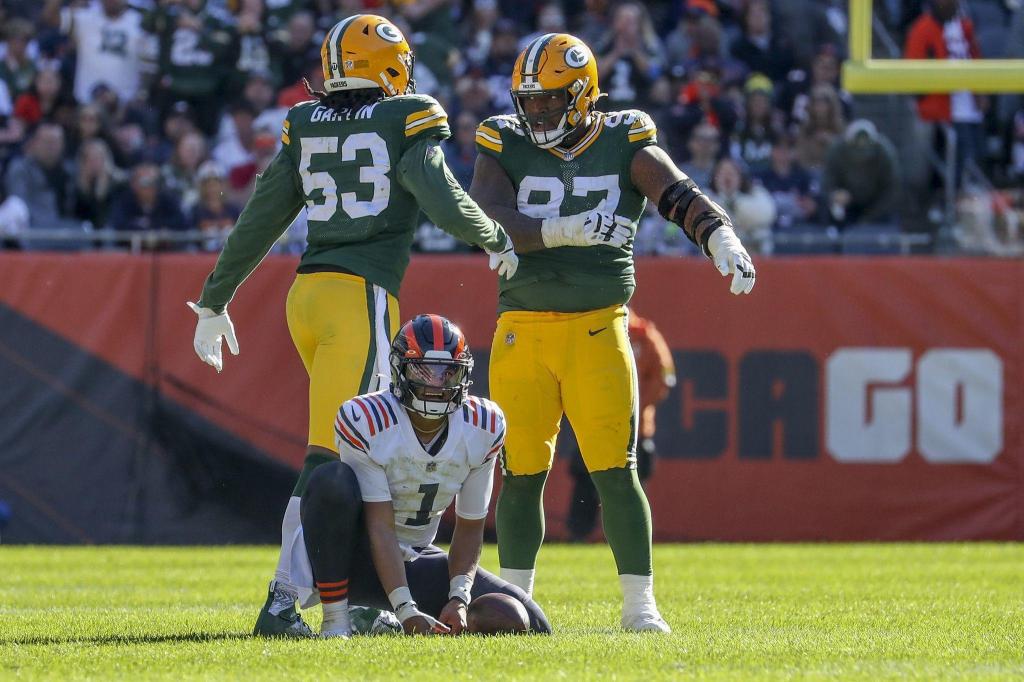 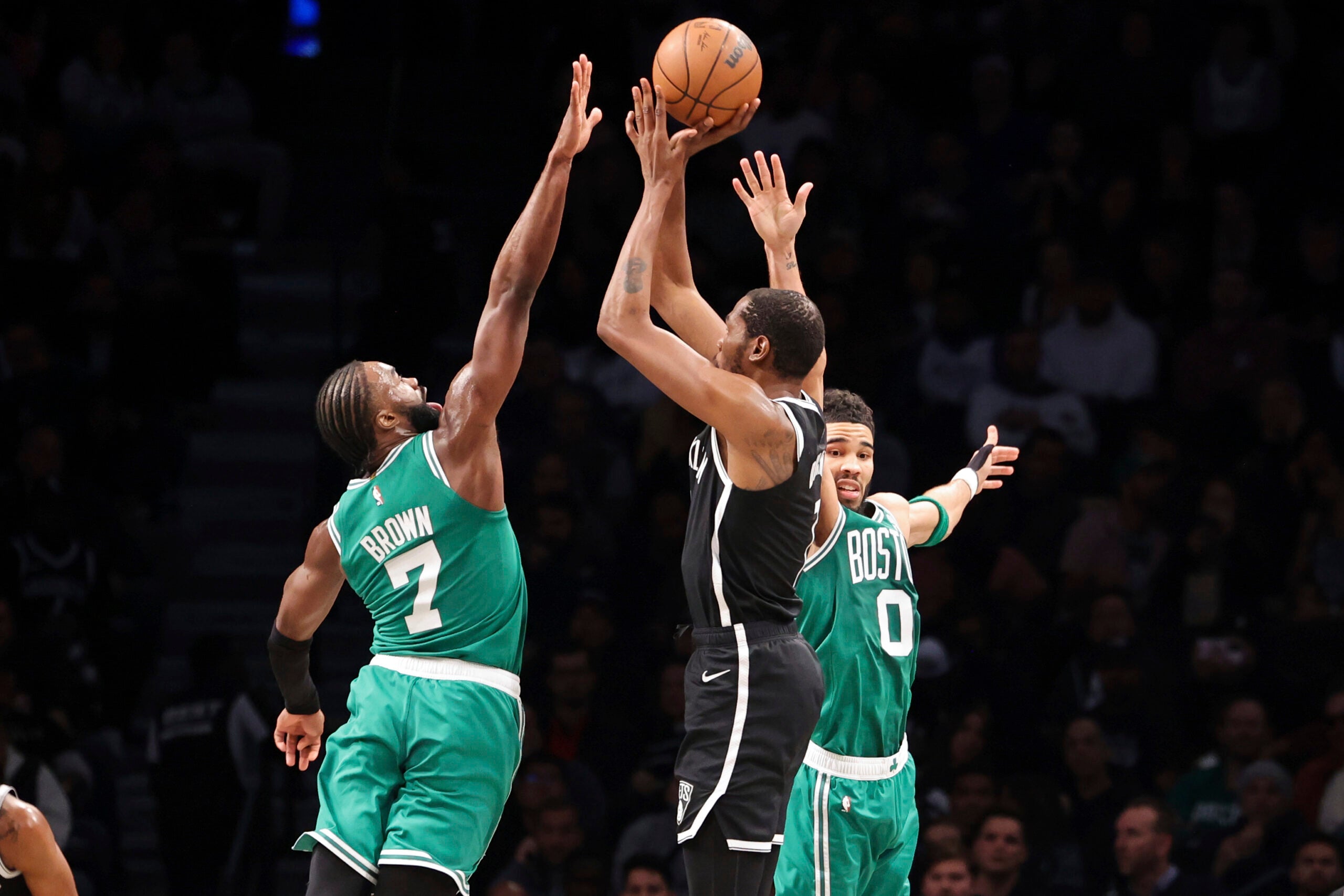 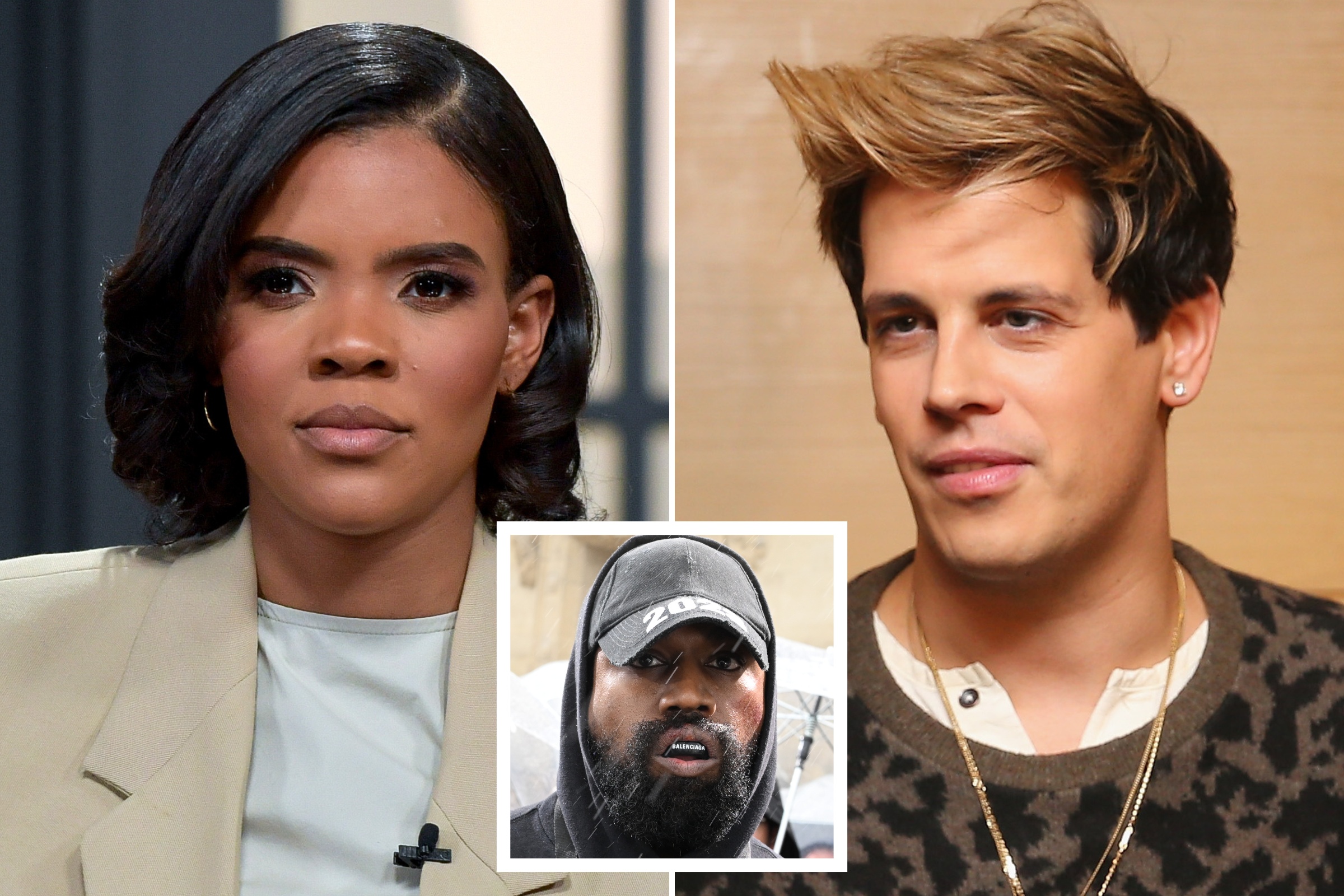 Candace Owens has called fellow right-wing commentator Milo Yiannopoulos “vindictive,” amid his exit from Kanye West’s 2024 presidential campaign. West, 45, has been in a constant cycle…