Skip to content
Home Technology What Do VPNs Mean By Simultaneous Connections?

If you’re shopping for a VPN, you’ll have come across the term “simultaneous connections.” Many providers like to market how many of these they allow, but what are they exactly, and how do they work?

What Are Simultaneous Connections?

They’re not to be confused with split tunneling, which is when a VPN lets you decide which programs do and which do not use the VPN. Simultaneous connections are independent connections, so you can have your phone connect to Boston while your laptop is connected to New York City.

Simultaneous connections are important for users because without them, you’d have to get a separate subscription for every laptop, desktop, and smartphone you have active, which would be an expensive proposition—even cheaper VPNs like Surfshark can cost around $60 per year.

Instead, one subscription will serve multiple devices at no extra cost.

Note, though, that we say “active connections.” Almost all VPN providers will let you install their client—the program that lets you use the VPN—on as many machines as you want. It’s only the number of devices making use of the VPN that is restricted.

For example, you could install ExpressVPN, which allows up to five simultaneous connections, on all your own devices plus that of your entire family; as long as only five VPN clients are active at the same time, there’s no problem.

That said, do note that some VPN services take a different approach. For example, CyberGhost only lets you add a certain number of devices to your account, limited by your plan. Only the registered devices can be active at the same time.

Besides these few exceptions, though, most VPN providers will follow the rule of allowing unlimited installs and only limiting active connections.

You can probably guess why simultaneous connections are a good thing: one subscription can cover multiple devices for multiple people, meaning you only need to shell out for one, not several accounts. Generally speaking, running several connections at the same time won’t slow down your connection, either, so it’s not like connecting more than one device will affect performance.

If you want to share a VPN with your family or are running a small office, it may be a good idea to shop around a bit and find a VPN provider that offers a lot of simultaneous connections.

Most of the services we feature in our roundup of the best VPNs offer a decent amount of connections. Sadly enough, our favorite provider, ExpressVPN only allows five, which isn’t great considering its $100 per year price tag. Its archrival NordVPN is only slightly better, letting you have six simultaneous connections.

On the other end of the spectrum, there are also VPNs that offer a lot more, or even unlimited connections. For example, Private Internet Access lets you connect up to 10 devices at the same time, while Windscribe and the aforementioned Surfshark let you connect an unlimited number.

If you have a lot of devices you plan on using with the VPN at once, consider looking for a VPN that offers as many simultaneous connections as you need.

That said, if you really like a particular service and you want to use more devices at the same time than it allows, you could consider using a VPN router instead. This is a WiFi router that has the VPN installed on it. This way, you can have an entire network use the VPN, yet it only counts as a single connection, which is pretty nice.

To get an idea of what’s out there, you can have a look at some of our best WiFi routers. The overall winner, the Asus AX6000 (RT-AX88U), lets you install a VPN on it, as does the Linksys WRT3200ACM. For most people, though, just using the simultaneous connections allowed by their VPN should be enough, so make sure to install your VPN’s client wherever you’d like. 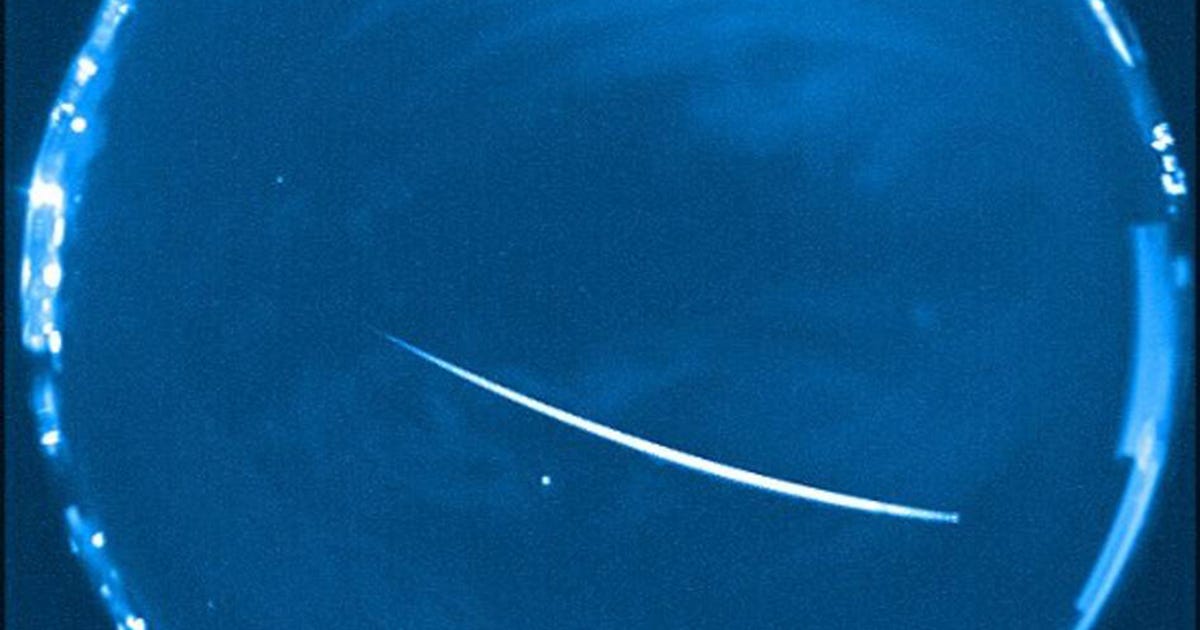 2022 Geminid Meteor Shower Ramps Up This Weekend as Peak Approaches

The Geminid meteor shower, typically the strongest meteor shower of the year, is starting to intensify ahead of its peak next week, and it’s already producing shooting… 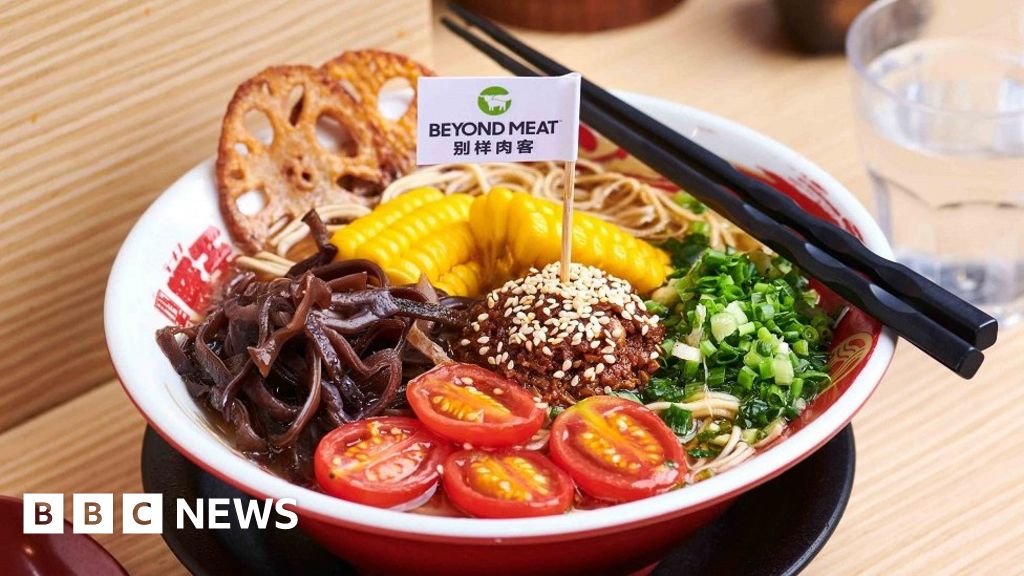 Booming just a few years ago, the market for plant-based proteins is going through a tough patch.

A new AI-powered chatbot released by OpenAI called ChatGPT has taken the Internet by storm. More than one million people have signed up to try out the…

ChatGPT, Galactica, and the Progress Trap

When large language models fall short, the consequences can be serious. Why is it so hard to acknowledge that?

Connect with gaming and metaverse leaders online at GamesBeat Summit: Into the Metaverse 3 this February 1-2. Register here. Several of November’s game releases have shot to…

To get a roundup of TechCrunch’s biggest and most important stories delivered to your inbox every day at 3 p.m. PDT, subscribe here. We’ve made it to…