Skip to content
Home Sports What’s next for Nong-O Gaiyanghadao after ONE on Prime Video 1?

Nong-O Gaiyanghadao continued to grow his legend following his stunning knockout win over Liam Harrison at ONE on Prime Video 1 at the Singapore Indoor Stadium.

While head-kick knockouts, and to some extent body shot knockouts, are not that uncommon, what Nong-O did to Harrison is practically unheard of.

The reigning ONE bantamweight Muay Thai world champion secured the first-round knockout win over the British icon with a ferocious leg kick that killed all sensation on Harrison’s left leg.

With Harrison unable to stand up, the referee ultimately waved him off and awarded Nong-O his ninth straight win in as many matches in ONE Championship.

Nong-O Gaiyanghadao’s warpath inside the ONE circle not only features his insane perfect record, but he’s also now on a streak of four straight finishes with all of those matches being a defense of his ONE bantamweight Muay Thai world title.

The 35-year-old is at the peak of his powers in ONE Championship and any fight involving Nong-O is sure to be a spectacle in Muay Thai artistry. Yet which fighters should the Evolve MMA fighter face across the ONE circle?

If the ranking convention is to be followed, then his most plausible test should be fellow Thai fighter and No.1 contender Saemapetch Fairtex.

Saemapetch is coming off a second-round knockout win over Rittewada Petchyindee at ONE 160 with a showstopper of a punch that ONE Championship CEO Chatri Sityodtong had no choice but to award the 27-year-old with a $50,000 bonus.

The Fairtex Gym fighter, who suffered a controversial loss to Rittewada at ONE: NextGen II back in November 2021, clocked the Petchiyndee Academy star with a looping left overhand for the walk-off KO.

While Saemapetch is a viable opponent, there are still two other matchups for Nong-O that could break the Muay Thai scene.

Nong-O Gaiyanghadao can go the super fight route and challenge ONE bantamweight kickboxing world champion Hiroki Akimoto for a chance of becoming a two-sport world champion. He can also go on a massive world title defense against ONE flyweight Muay Thai world champion Rodtang Jitmuangnon.

Akimoto has six wins in ONE Championship but none bigger than when he beat Capitan Petchyindee to become the ONE bantamweight kickboxing world champion at ONE X this past March.

Then there’s a dream match against Rodtang.

Nong-O and Rodtang are considered two of the best Muay Thai fighters of their generation and a bantamweight Muay Thai world title clash between the two will surely be a legendary fight in more ways than one.

Both Rodtang and Nong-O possess ungodly power in their hands and tremendous resiliency when absorbing strikes. Still, it’s only a proposition but it’s an idea that is just too good to pass up.

It wasn’t what he expected, but his world title win against Liam Harrison was still a victory he’s always wanted.

Nong-O Gaiyanghadao and Harrison have shown their appreciation for each other back when their fight was announced but that mutual respect also gave way to a bit of animosity.

The two fighters weren’t shy in predicting how much punishment they would do to each other, yet at the end of the day, it was still their honor as martial artists that shined brighter.

Following his victory over Harrison, Nong-O Gaiyanghadao said he was surprised with how the fight ended and expressed his gratitude for the British legend during his post-fight interview with Mitch Chilson. 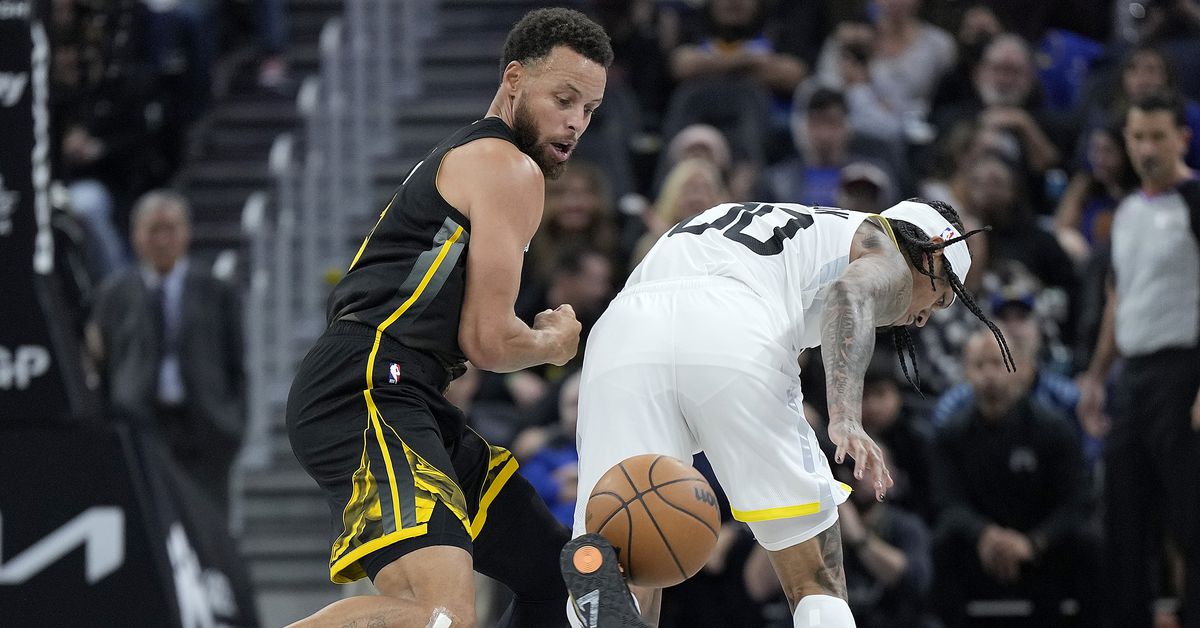 The Golden State warriors clinched their ninth home win of the season on Friday by the Utah Jazz 129-118 at the Chase Center. While the Jazz were… UE guard Rey Remogat. Photo by Tristan Tamayo/INQUIRER.net MANILA, Philippines — Rey Remogat, a walk-in aspirant in the offseason tryouts, showed a glimpse of what he can… 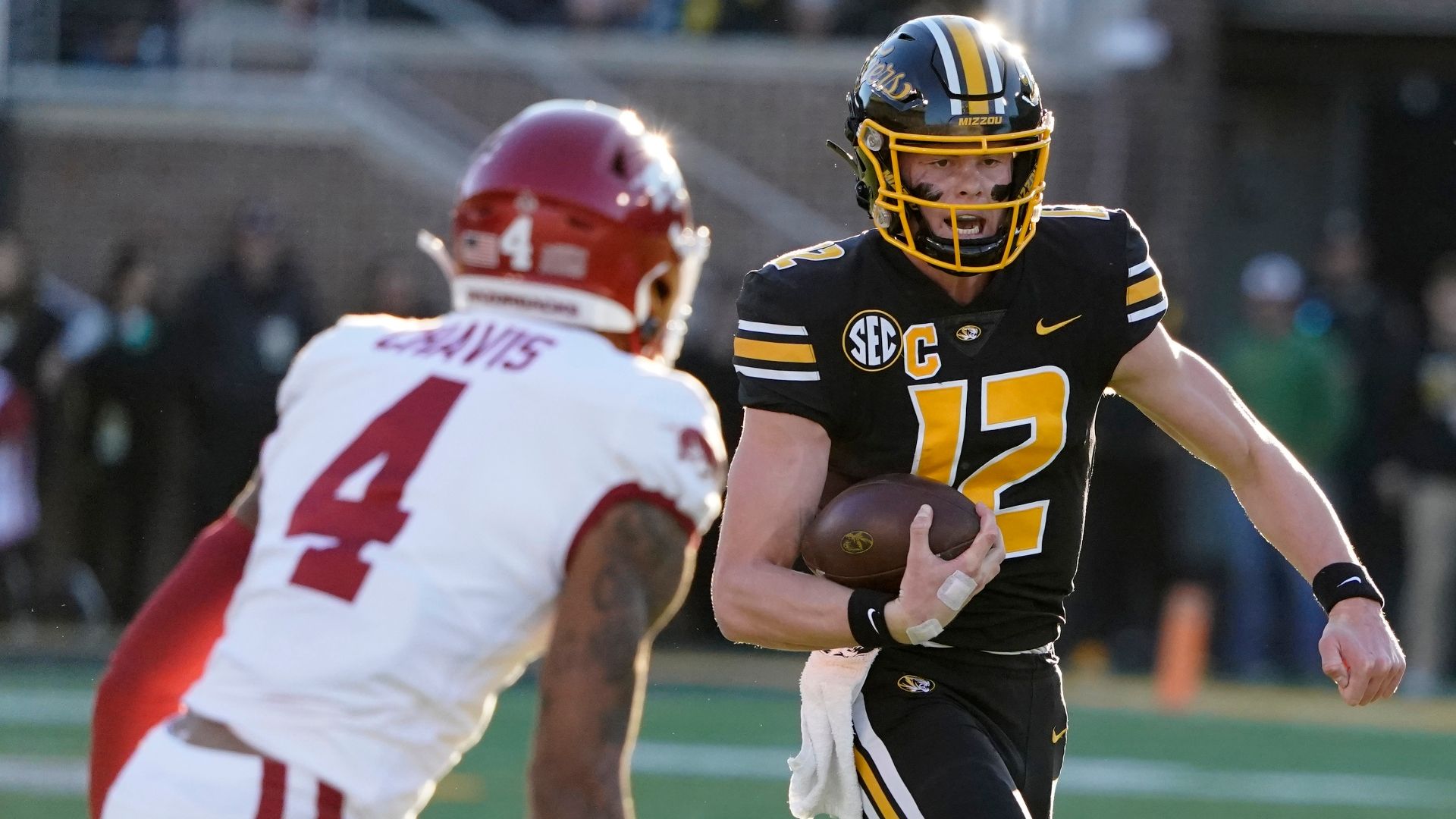 12 hours ago Associated Press AP COLUMBIA, Mo. — Missouri and Arkansas will be headed to similar bowl games after the Tigers held off the Razorbacks 29-27… 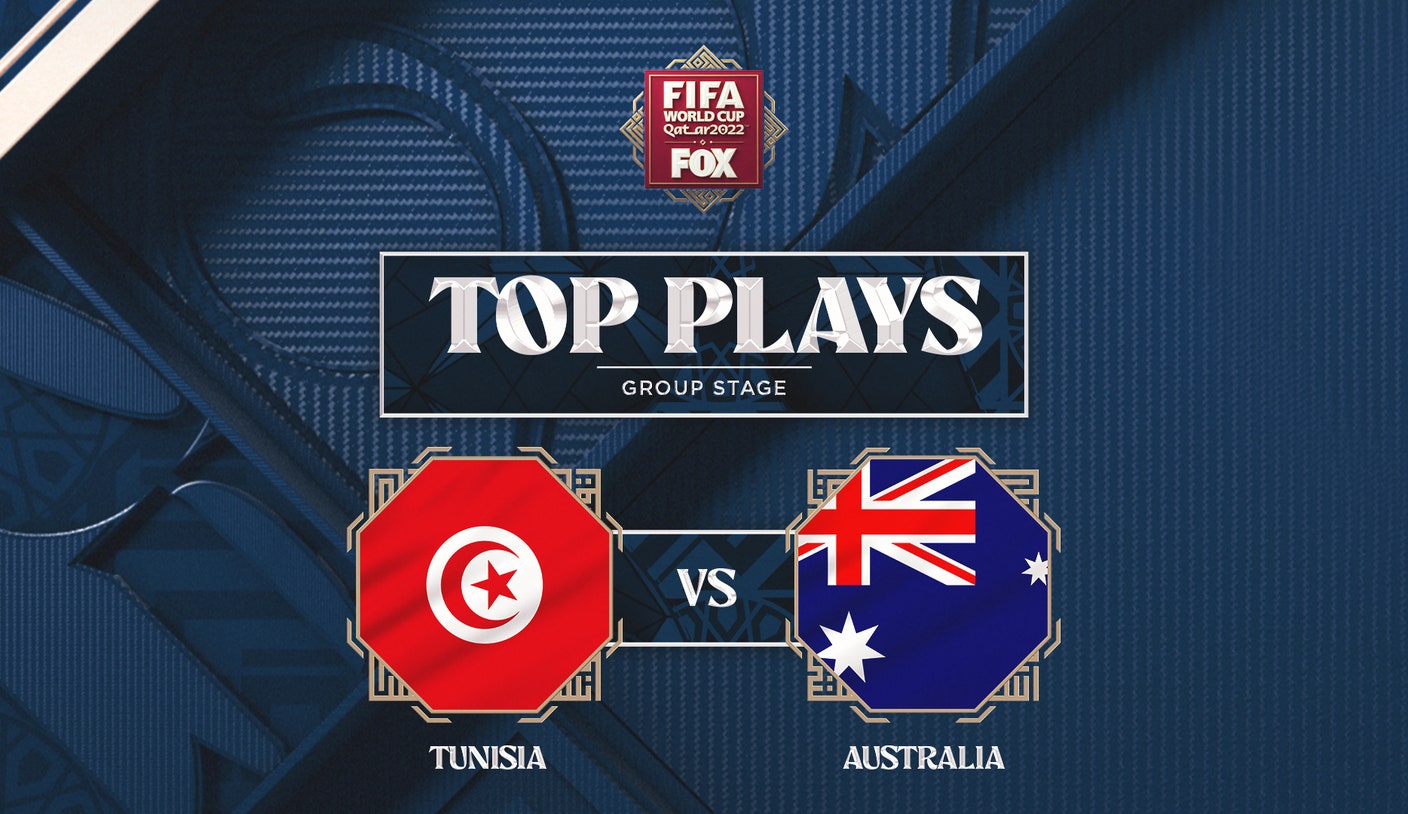 The FIFA World Cup 2022 is in full swing Saturday, Ash Australia defeated Tunisia at Al Janoub Stadium in Al Wakrah, Qatar, and we’ve got you covered… 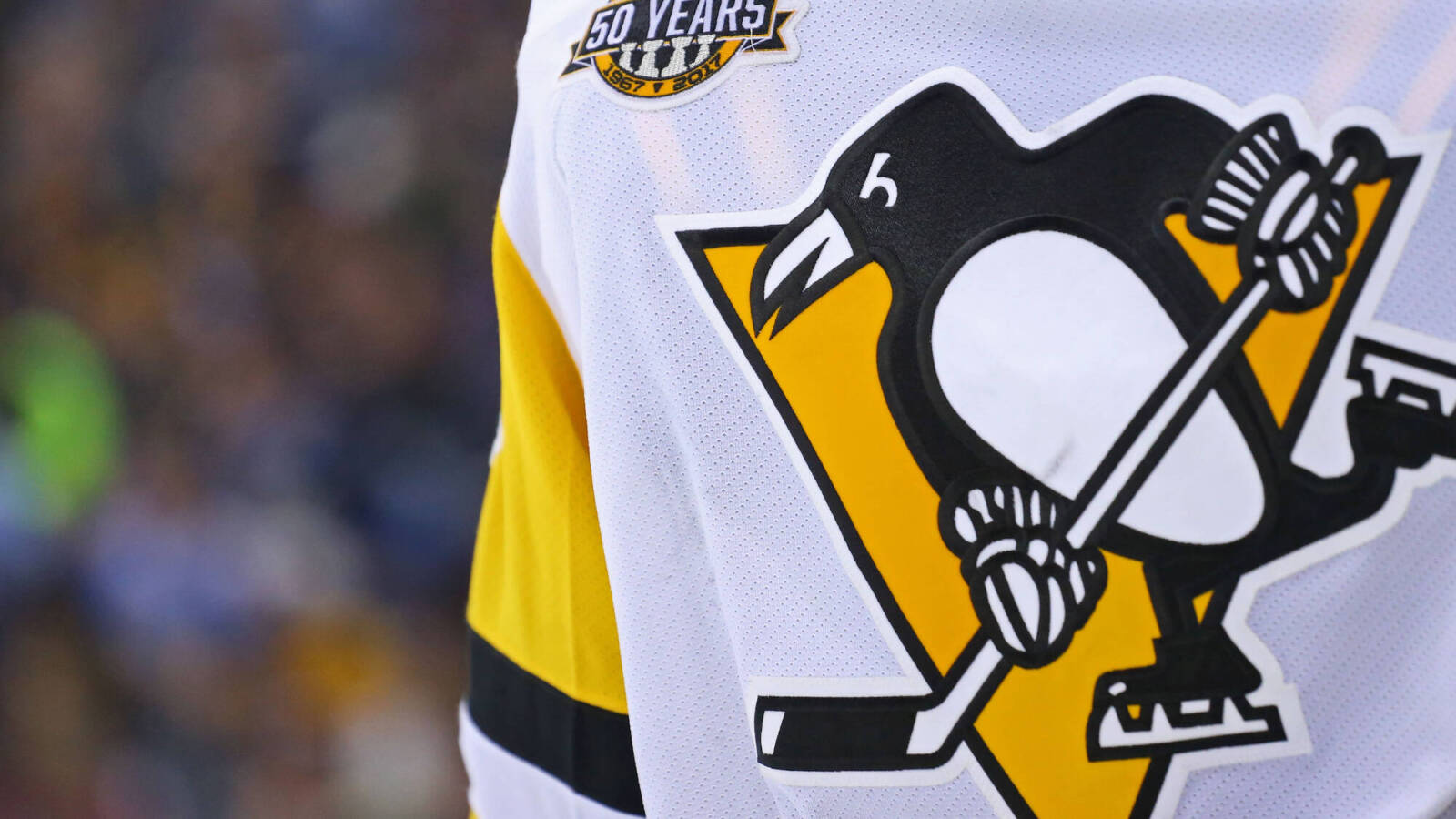 One of the great traditions of the NHL Winter Classic, the annual outdoor game, is the unique uniforms teams use for the game. On Friday, the Pittsburgh…